Where is Netflix’s The Playlist Filmed? 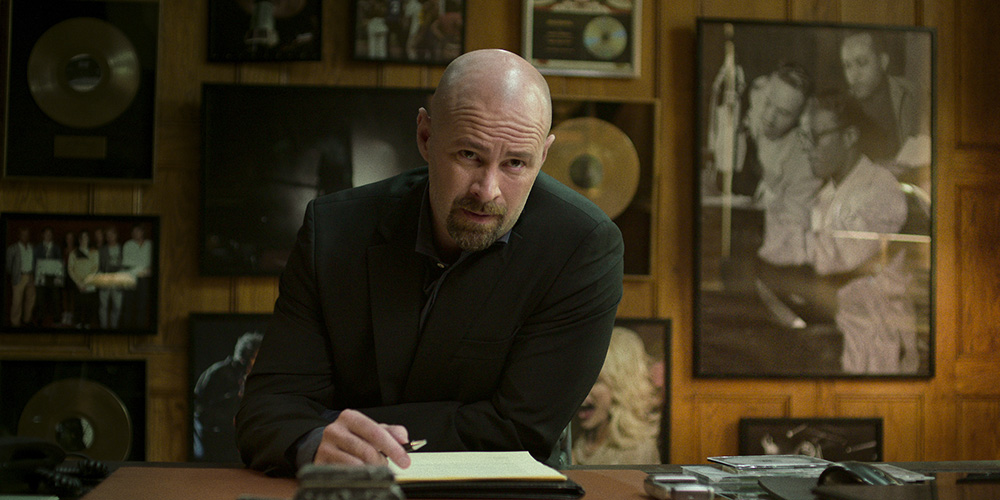 Based on the book ‘Spotify Untold’ by Sven Carlsson and Jonas Leijonhufvud, Netflix’s ‘The Playlist’ is a Swedish biographical drama series created by Christian Spurrier. The show is set during the peak of piracy when the music industry was shaken by the free and illegal access people had to music. It revolves around a young yet visionary Swedish tech entrepreneur, Daniel Ek, and his partner, Martin Lorentzon, who revolutionalize the music industry by providing free and legal streaming music worldwide by introducing Spotify.

The show exemplifies how determination and convictions can help one achieve their dreams, no matter how impossible and bizarre they seem. Apart from the dramatization of the true story behind Spotify’s creation, the use of different locations in the series grabs the viewers’ attention. Thus, it is natural for you to be eager to know where ‘The Playlist’ is shot. In that case, you might be interested in what we have to share about the same!

‘The Playlist’ is filmed in Sweden, Croatia, Denmark, and Lithuania, particularly in Stockholm, Zagreb, Opatija, Rovinj, Copenhagen, and Vilnius. The principal photography for the inaugural iteration of the drama series reportedly commenced in June 2021 and wrapped up in November of the same year. Now, let’s not waste any time and dive right into all the specific locations that appear in the Netflix show!

Stockholm, Sweden’s capital and the largest city and the county seat of Stockholm County, serves as the primary production location for ‘The Playlist.’ The filming unit travels across the county to tape different sequences against suitable backdrops, including the old town of Gamla stan and Gustavsberg. Moreover, during the shooting schedule of the debut season, the cast and crew members were spotted lensing several scenes in and around Stockholm Arlanda Airport at 190 45 Stockholm-Arlanda.

Many key scenes for ‘The Playlist’ are recorded in Zagreb, Croatia’s capital and largest city. Situated along the Sava river in the country’s northwest region, Zagreb has a rich history dating back to Roman times. Consequently, many famous museums are scattered across the city, including the Archaeological Museum, the Modern Gallery, the Technical Museum, the Museum of the City of Zagreb, and the Croatian Natural History Museum.

Other Locations in Croatia

The filming unit of the Netflix series also travels to other cities and towns across Croatia. The town and municipality of Opatija, in western Croatia, is one of the pivotal filming sites for ‘The Playlist.’ In addition, the locales of Rovinj feature in the Swedish drama series, specifically the Grand Park Hotel Rovinj at Smareglijeva ulica 1A.

For shooting purposes, the filming unit of ‘The Playlist’ travels to Copenhagen, Denmark’s capital and most populous city. Situated on the eastern shore of the island of Zealand, Copenhagen has hosted the production of many other on-screen projects over the years. Some are ‘Into the Deep,’ ‘Queen of Hearts,’ ‘Another Round,’ and ‘Borgen.’

Additional portions of ‘The Playlist’ are recorded in Vilnius, Lithuania’s capital and largest city. It appears that the earlier stage of filming for the debut season took place in Lithuania’s capital. Located in the country’s southeastern part, Vilnius is famous for its historic architecture in Old Town, some of which you may spot in the series.