Is The Post-Truth World Based on a True Story or a Book?

An If Chen (Yifu Chen or Chen I-fu) directorial venture, ‘The Post-Truth World,’ or ‘Zui hou zhen xiang,’ is a Mandarin-language suspense thriller film from Taiwan. The story begins in November 2012. Baseball prodigy Zhang Zheng-yi (Edward Chen) has signed a contract to play for an American team. At a ballpark in Taiwan, he attends a game with his girlfriend, Shi-yun (Tzu Hsuan Chan). The TV reporter and anchor Liu Li-min (Hsiao-chuan Chang) is also in the same ballpark with his family.

Zheng-yi is later discovered clutching the body of his dead girlfriend. He is subsequently found guilty of murdering Shi-yun and sent to jail. Seven years later, Zheng-yi abducts Li-min while the latter visits the prison to interview an aging mobster and escapes. Although Zheng-yi eventually lets Li-min go, the latter becomes interested in Shi-yun’s murder and begins investigating. If the complex yet grounded narrative of ‘The Post-Truth World’ has made you wonder whether the film is based on actual events, we got you covered.

Is The Post-Truth World a True Story?

No, ‘The Post-Truth World’ isn’t based on a true story, nor has it been developed from a book. The movie marks Chen’s debut as a feature film director and was developed from a script by Ye Naijing, who revealed that certain aspects of reality are embedded into the film’s script. In 2015, the people of Taiwan could not tear their eyes off their television screens because of the Kaohsiung Prison riot, during which six inmates grabbed guns and other weapons and took the warden hostage. This led to a tense 14-hour stand-off, which unfortunately ended when all six inmates died by suicide. 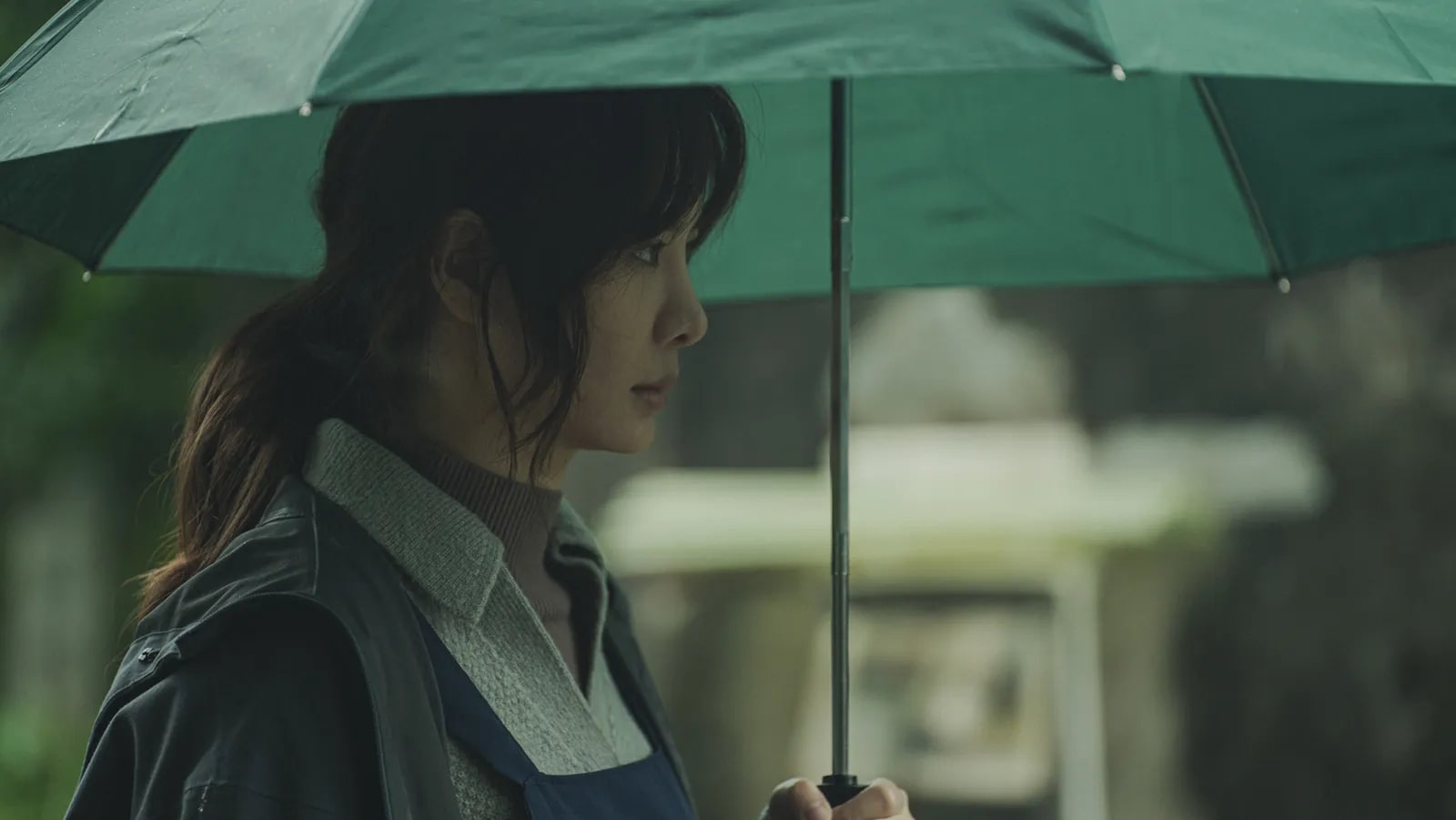 Like many other Taiwanese, Ye saw this incident unfold on her screen. At one point, a former congressman took a mobile into the prison, connecting the hostages to a political program called ‘News Tornado.’ This made Ye wonder what would happen if the inmates had managed to escape the prison because of the connection. And that is how the foundation of ‘The Post-Truth World’ was laid.

Two years after, Ye and Chen met, and the former showed the latter the 1,500-word first version of the story outline. And the rest, as they say, is history. Chen liked the script, and he and Ye quickly discovered they had many things in common. The broad scope of the narrative gave Chen much freedom to explore things he wanted in ‘The Post-Truth World.’ When Chen began to feel stuck with the script, he decided to take a break from it and work on a TV show called ‘The Long Night,’ developed from a novel by Zijin Chen.

Doing ‘The Long Night’ helped Chen reconnect with the characters in ‘The Post-Truth World’ and appreciate who they are as individuals. Obsession is arguably the most important theme in the film. Zheng-yi is obsessed with finding his girlfriend’s murderer, whereas Li-min desperately misses his wife. Another important theme is the dichotomy between perception and truth. In the post-truth world, objective truth does not matter as much as perception. In many ways, the film’s ending is quite bleak as one of the characters learns the truth and still chooses the perception. 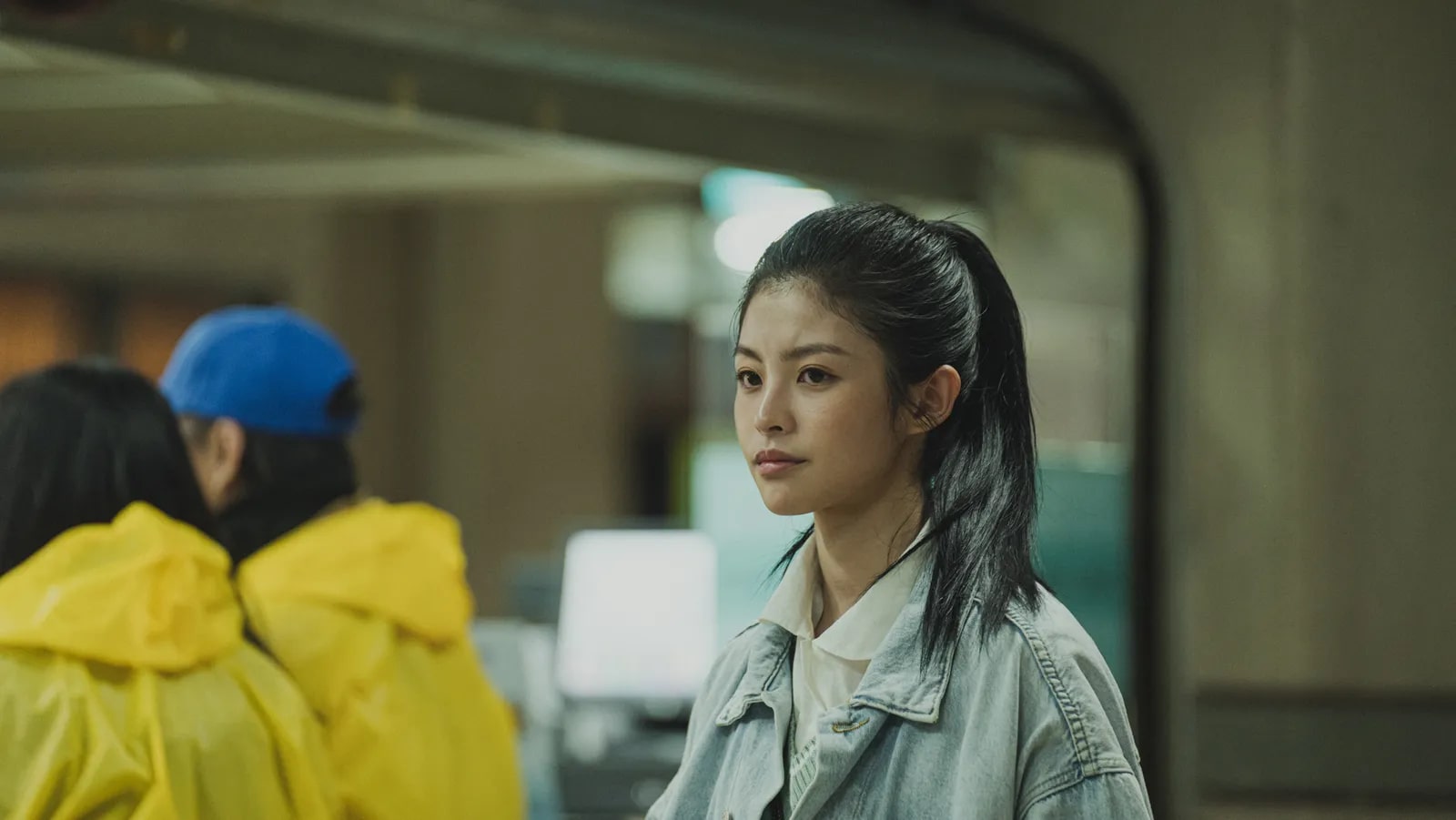 While researching his character, Chang interacted with real-life social media stars, while Chen put himself in uncomfortable situations to get into the mindset of his character. So, to sum it all up, while ‘The Post-Truth World’ is not a true story, it has elements of reality sprinkled on top of it.