Is The Professor and the Madman a True Story? 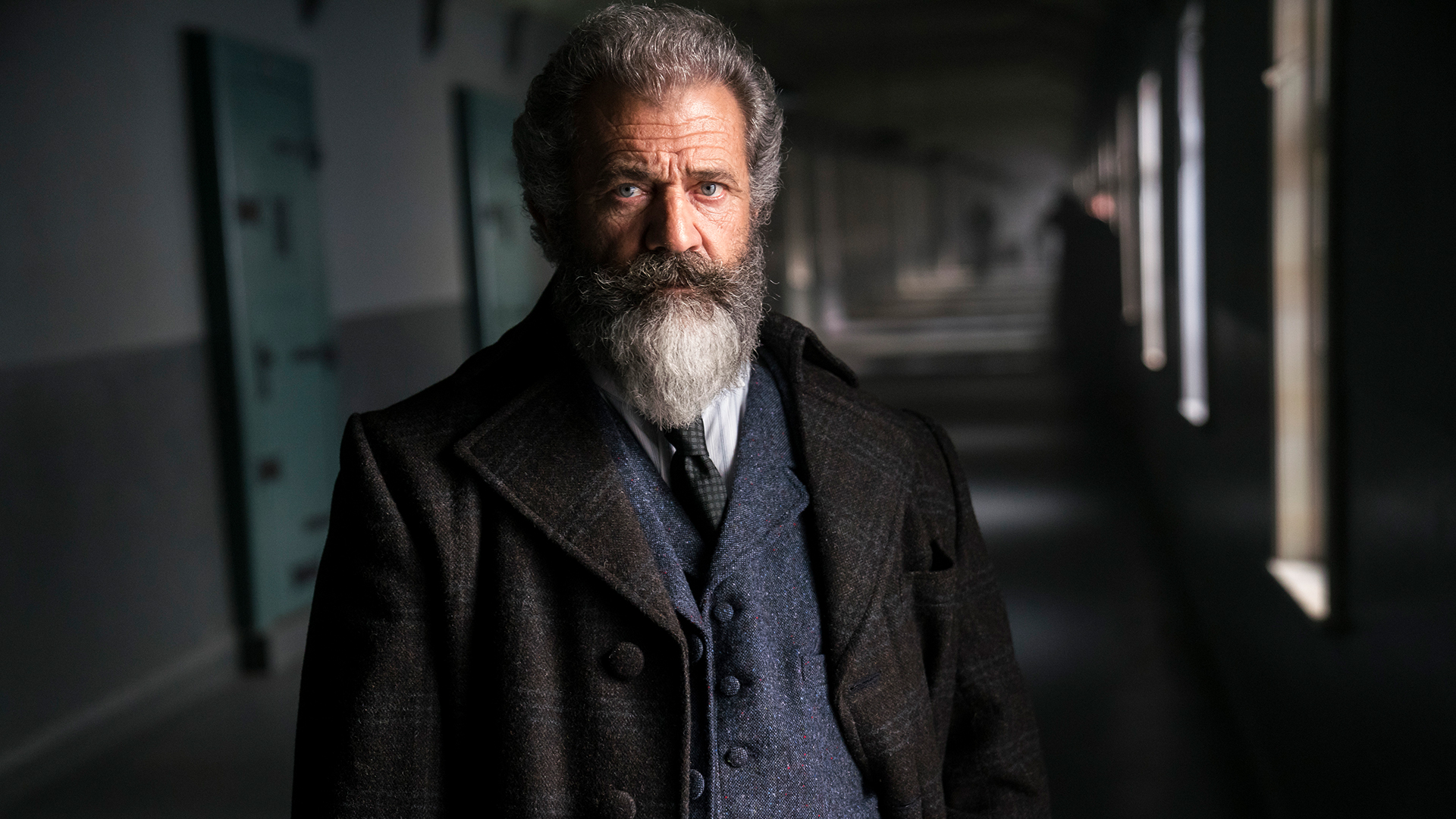 Dictionaries are quite common today. But ‘The Professor and the Madman’ is the story of how the Oxford English Dictionary came into existence in the first place. However, the film also focuses on the unconventional and uncanny friendship between the two male protagonists who are played by Mel Gibson and Sean Penn. So, what cinematic liberties have been taken with the plot? Here’s what we uncovered.

Is The Professor and the Madman Based on a True Story?

Before we learn more about the protagonists, let’s get some logistical details out of the way. A quick Google search will reveal that the mammoth task of creating the Oxford English Dictionary was first undertaken in 1857 by the Philological Society of London. Publishing began in 1884, however, only sequential installments were put out there. The dictionary, as we know it today, was only completed in 1928.

There were two men who were instrumental in achieving this— James Murray and William Chester Minor. But who were they and how were they attached to the project? Well, James Murray was a British lexicographer who dropped out of school at 14 to earn a living. However, he was quite an intelligent person and as time progressed, he developed a real love for languages and etymology.

A letter that the lexicographer wrote to Thomas Watts, the Keeper of Printed Books at the British Museum, tells us that James was well-versed in Italian, French, Catalan, Spanish, and Latin. He also knew enough about Portuguese, Vaudois, Provençal, and other dialects. But hold your horses, because James also had a working knowledge of Russian, and to some extent, Dutch, German, and Danish. As if this weren’t enough, he was also familiarising himself with other languages such as Slavonic.

James’ tenacity and passion were meant for something massive— the creation of the Oxford English Dictionary. On March 1, 1879, it was decided that he would become the editor of the book. He even got a scriptorium made in the grounds of Mill Hill School, where he was still working as a teacher. He quit his job and became a full-time lexicographer once the workload increased.

Interestingly, James knew that to bring his vision to life, he’d have to appeal to the public for help, and that’s exactly what he did. When William Chester Minor heard about the project, he heavily got involved with it. At that point in his life, the former American army surgeon was a patient at Broadmoor (an asylum). William had murdered a stranger named George Merrett in 1872 due to paranoia. The assailant thought that his victim had broken into his room. The court ruled that William was not guilty by reason of insanity, and he was sent to the psychiatric facility in Crowthorne, Berkshire. (Later on in life, he was diagnosed with schizophrenia).

In fact, William got a pension for his military service and was not adjudged to be dangerous. Therefore, he had access to comfortable housing and a plethora of books at the facility. This is why it is not surprising that he became one of the biggest contributors to the dictionary. He sent in more than 10,000 entries! It is true that the widowed Mrs. Merrett used to visit him and bring him books on his list. Even though Winchester’s writing suggests that they could have had an affair, the author did say he was unsure about this facet of the surgeon’s life.

Winchester further said this about the man— “Minor concentrated very hard, and some synapse(s) in his brain presumably fired in such a way as to eliminate his symptoms of schizophrenia.” All this time, James had no idea about William’s past. However, when he finally learned the truth, their relationship was unaffected. The lexicographer even described the “madman” as “a fine Christian gentleman, the same as myself.”

However, in 1902, William’s paranoia became worse. He had delusions wherein he was being abducted every night and was made to go as far as Istanbul to commit sexual assaults on children. Therefore, he cut off his own penis. By 1910, James campaigned for William’s release as well. Winston Churchill was the home secretary then and ordered that the patient be deported back to America.

There, William was admitted to St. Elizabeths Hospital in Washington D.C. (which is where his schizophrenia was diagnosed). He passed away in 1920 in Hartford, Connecticut. James had passed away in 1915 due to pleurisy. Up until that point, however, he continued to work hard on the dictionary come hell or high water. The year before his death, he was awarded an Oxford honorary doctorate. Moreover, despite being knighted for his efforts in 1908, James continued to be a relative outsider at the university.

The dictionary was completed after the two passed away, however, their contributions to the book cannot be ignored. Did you know that in the end, all the information was compiled in 10 volumes? There were 414,825 words that had been defined, and 1,827,306 citations were used to illustrate their meanings. 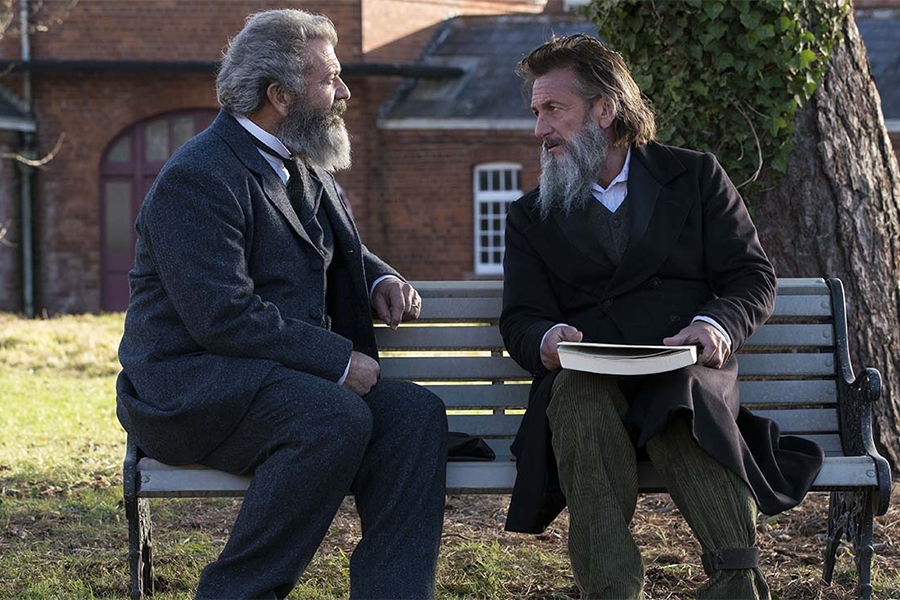 The story of these two unlikely allies is one that could have been lost to history were it not for the efforts of Winchester. In fact, the editor who greenlit the book, Lawrence Peel Ashmead, even said, “I can make this work. We can make lexicography cool.” The movie also endeavors to do the same. Moreover, it gives us such an important annal about the history of our own language.

Read More: Where Was The Professor and the Madman Filmed?