Is The Queen of Flow a True Story? 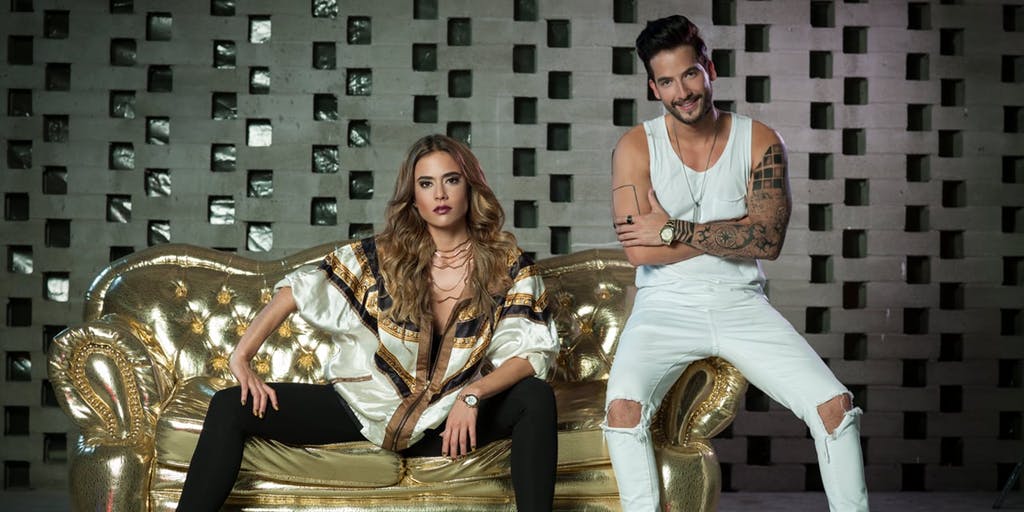 Originally titled ‘La Reina del Flow’ in Spanish, ‘The Queen of Flow’ is an International Emmy Award-winning Colombian television drama developed by Andrés Salgado Tous for Caracol Television. Starring Carolina Ramirez, Carlos Torres, and Andres Sandoval, this reggaeton genre-based musical telenovela explores the rollercoaster journey of Yeimy, a budding musician who faces betrayal from her closest ones. Following the murder of her parents, she is tricked by her lover and imprisoned, only to return 17 years later with a thirst for revenge.

Since its premiere in 2018, the musical saga of love and revenge is considered one of the most popular and widely watched Colombian television shows. It also received an international release via Netflix and rose to fame due to its emotional storyline, powerful characters, and catchy soundtrack. Let’s find out whether ‘The Queen of Flow’ is based on any real-life events- possible spoilers ahead.

Is The Queen of Flow Based on a True Story?

No, ‘The Queen of Flow’ is not based on a true story. Following its premiere, many viewers assumed that the character of Charly Cruz is based on the real-life Colombian singer Maluma. The appearance of the character, as well as the attire and tattoos, were found to be highly similar to the famous musician. However, in an interview, actor Carlos Torres, who plays Charly in the show, clarified that the singer was only used as a reference while creating the character, and it has no relation to the singer’s life. 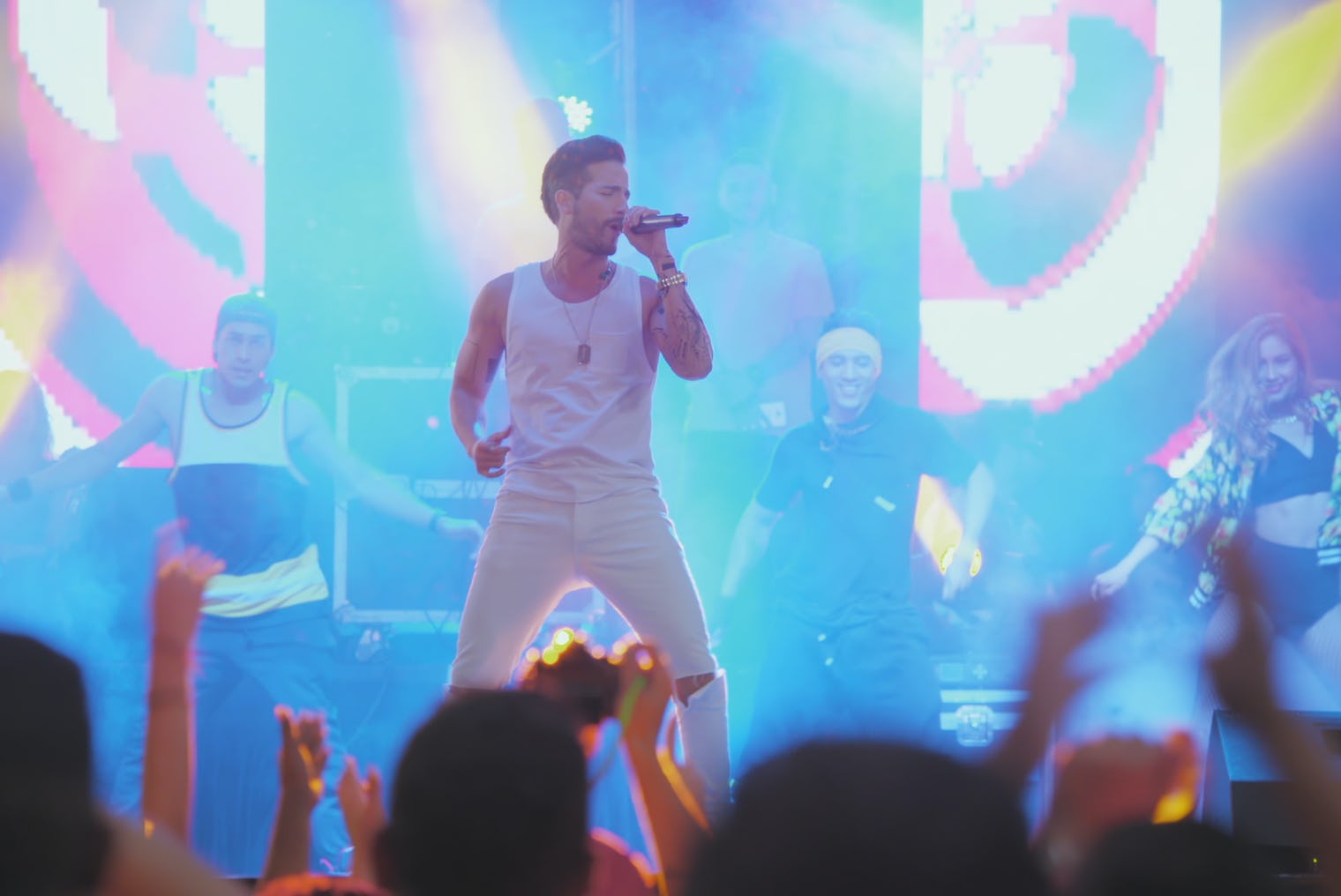 Carlos went on to state that Charly’s performances in the show were inspired by many such music artists like Piso 21, J Balvin, Reykon, and Sebastián Yatra. That is the only real-life influence on the hit television show, as the storyline is purely fictional. Set in Medellin, Colombia, ‘The Queen of Flow’ follows the story of Yeimy, a young aspiring artist who falls in love with her classmate Charly Cruz. She joins his reggae group, which also includes their friend Juancho. A love triangle begins to develop, and Charly starts feeling insecure about Yeimy’s talent.

After Charly’s cartel leader uncle kills her parents, he also joins forces with him and gets Yeimy framed and arrested in a drug trafficking case. Faced with the worst deception by her love, Yeimy serves many years in prison, where she also gives birth to a son. About 17 years later, she returns with a new identity and the purpose of destroying Charly. Eventually, over the course of the second season, Charly changes his ways, while Yeimy is torn between him and her other former flame — Juancho. Season 2 ends with Yeimy choosing to be with Charly — an ending that divided the viewers, mostly due to the impractical nature of the decision in relation to real life.

Being one of the most-watched shows on national television in Colombia, ‘The Queen of Flow’ ruled television ratings and is considered to be one of the top ten Colombian telenovelas of all time. It has a high viewership on Netflix as well and has also been adapted into a Mexican show named ‘La Reina Soy Yo.’ The show got viewers hooked due to its high-octane drama and intriguing twists, and well-written characters. Although the compelling performances of the cast members might give you an impression that the show is based on real-life, the narrative of ‘The Queen of Flow’ is fictional to the core.