Is The Split Based on a True Story? 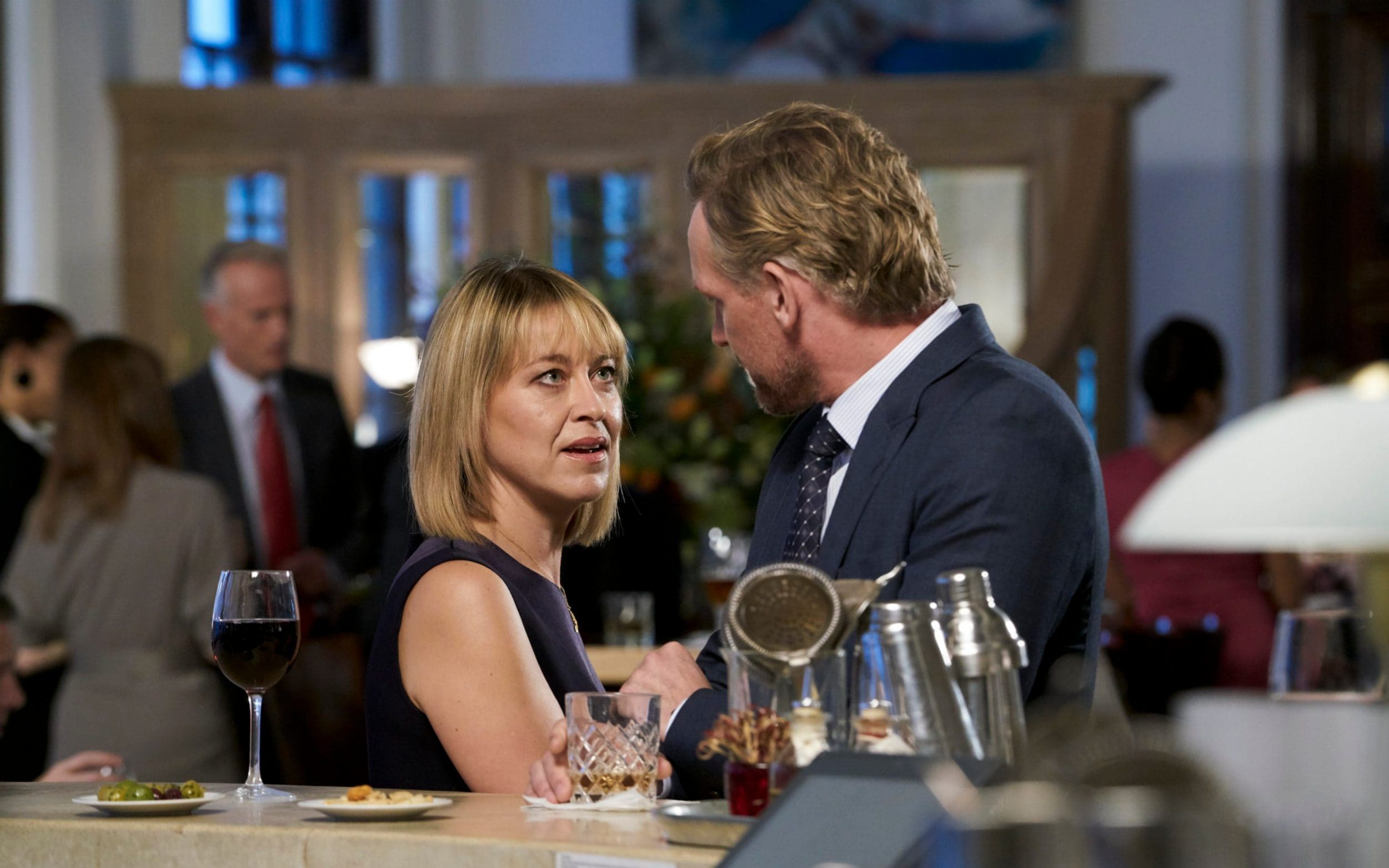 Created by Abi Morgan, ‘The Split’ is a British legal show that revolves around the Defoe family. The all-female family works together in a family firm that deals with divorce cases. However, the eldest sister, Hannah Defoe, starts working for the family’s rival firm, and things take a dramatic turn. The arrival of the sisters’ father, who has been absent for 30 years, throws the divorce lawyers for a loop. The series has multiple facets that keep the audience entertained. From the complicated family drama to the inner workings of London’s high-end divorce industry, the show delivers on various fronts. Naturally, viewers are curious to know more about the show’s origins. Is it inspired by similar events in real life, or is it just a thrilling piece of fiction? Well, here’s what we know about the same!

Is The Split a True Story?

No, ‘The Split’ is not based on a true story. The series is a creation of Abi Morgan, who co-wrote it with Jane Eden, Louise Ironside, and Matt Jones. Though the show’s plot is fictional, Morgan’s motivation behind its conception came from people she had met in real-life. Her own parents split and divorced when she was just 11, which made Morgan wonder about the aftermath of such separations. Her own relationship experiences also helped shape the series. 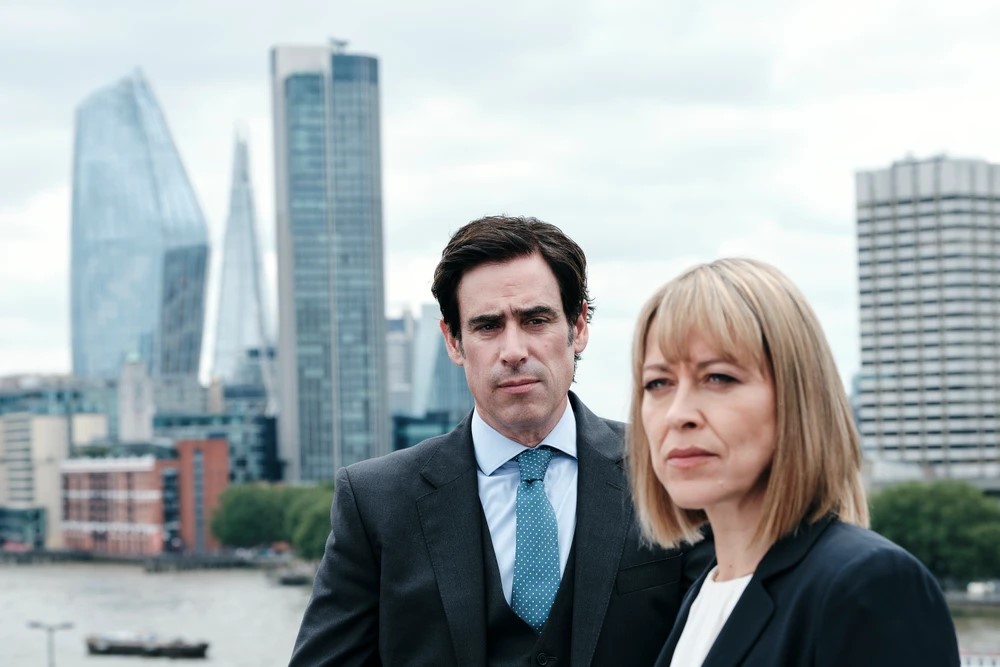 “The idea for the show came from three things,” Morgan told Guardian. “I was coming up to 50 and, having spent two decades with the same man, was starting to think about 21st-century marriage and relationships. Then I met a mother who was a divorce lawyer and got talking to her about family law.”

The legal drama’s focus on a particular family and their journey is also deliberate on the creator’s part. Morgan aimed to present a family that people can relate to due to the energy, affection, and complexity that one often faces in their own life. The second major factor that Morgan wanted to address was the taboo that surrounds divorce and everything related to it. From her own relationship, Morgan realized that despite the negative reputation attached to divorce, many people in long-term relationships sometimes do wonder if things wouldn’t be better off if they were to separate from their partner. 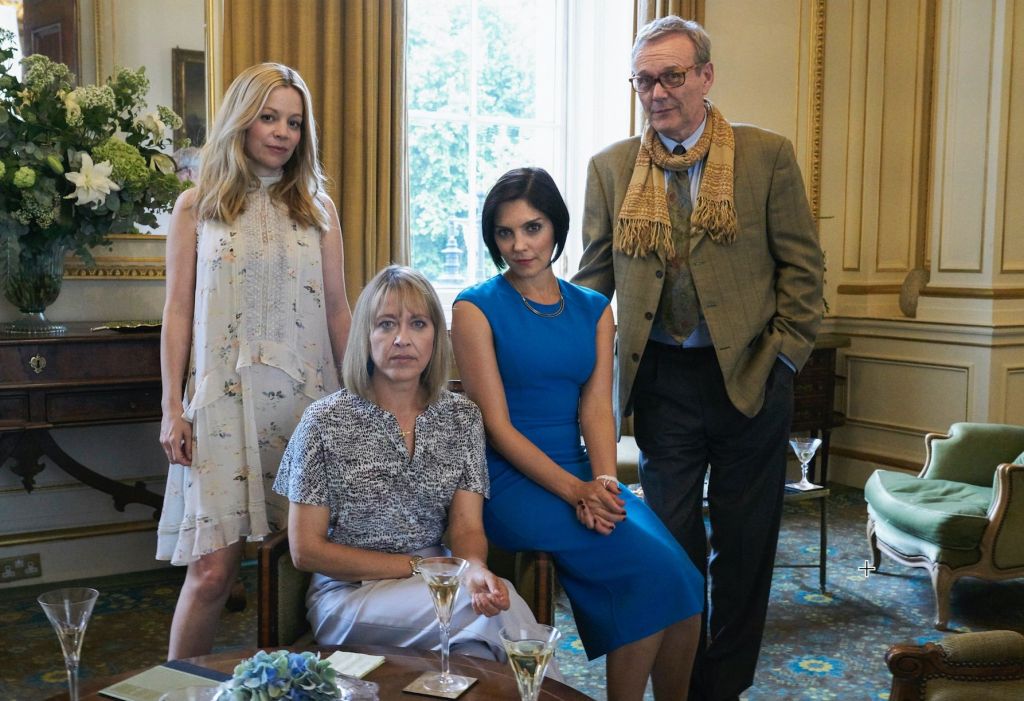 Despite the show’s styling as a legal drama and most characters involved in the field of law, it is easy to see that ‘The Split’ is much more than that. “The legal stuff is important but it’s really a drama about the personal choices and how our attitudes towards love and marriage and relationships change as we get older,” Morgan elaborated. She also wanted to make sure that the heavy world of court cases and legalities does not hamper the show’s entertainment value. “The world of the court is very dark, very austere,” she explained. “Trying to make that feel fresh without resorting to all the standard tropes is really hard.”

Another key factor that has made the show a fan favorite is its focus on female characters. The series explores the female perspective of the world and portrays the struggles that women often face in their workplace. However, the creator also wanted to ensure that she did not do any injustice to the male characters by not giving them their own established personalities. “I didn’t want to do what happens in male-centric dramas, where the man would be in the background draped across a bed or chopping a carrot or looking busy in his study and gets one line,” Morgan confessed. 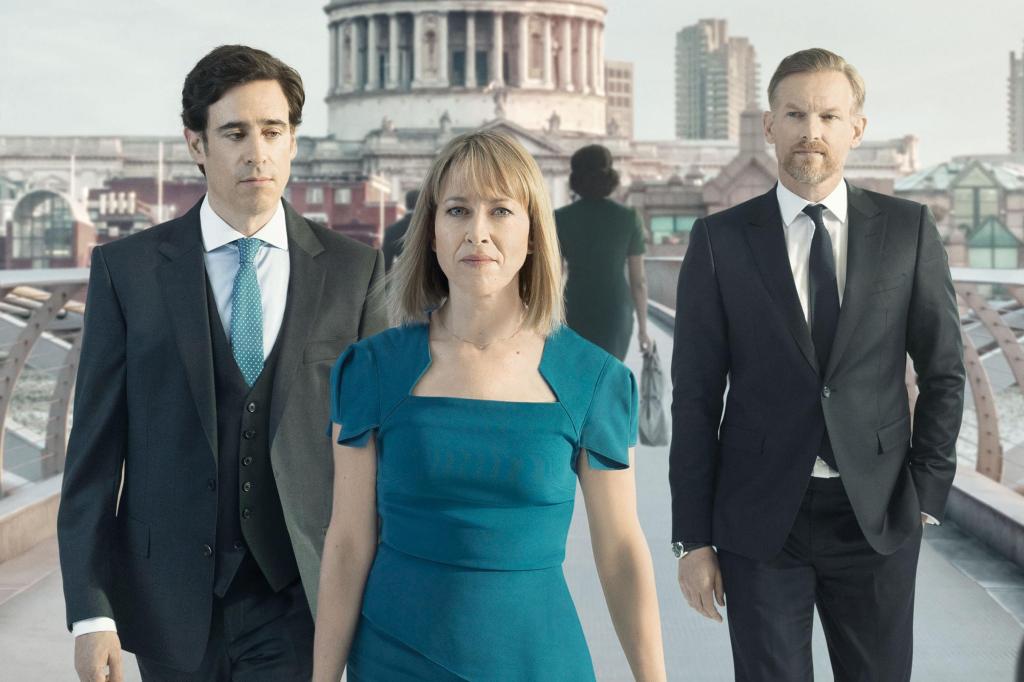 However, the creators had certain reservations about focusing on the upper echelons of the society in ‘The Split.’ Most of the characters in the show are well-off, have a luxurious lifestyle, and, in some cases, are well-known. The showmakers were unsure if writing about such people might alienate the majority of their audience, the middle class. “There will be some people who just see it as a TV show about incredibly privileged people and go, ‘Urgh,’” executive producer Jane Featherstone shared. “But I think what’s important is that the stories at the center are not flippant. It’s escapism but it’s also emotionally truthful.”

While the show’s plot is not inspired by real-life, the themes that the creators and other team members wanted to portray are all relevant to real life. The multitude of divorce cases in ‘The Split,’ each with unique circumstances, aims to present the various reasons that might make a person discontent with their partner. It aims for the audience to be able to relate to the characters despite the negative connotation many have associated with divorce.