Is the Treasure of Emperor Montezuma Real? 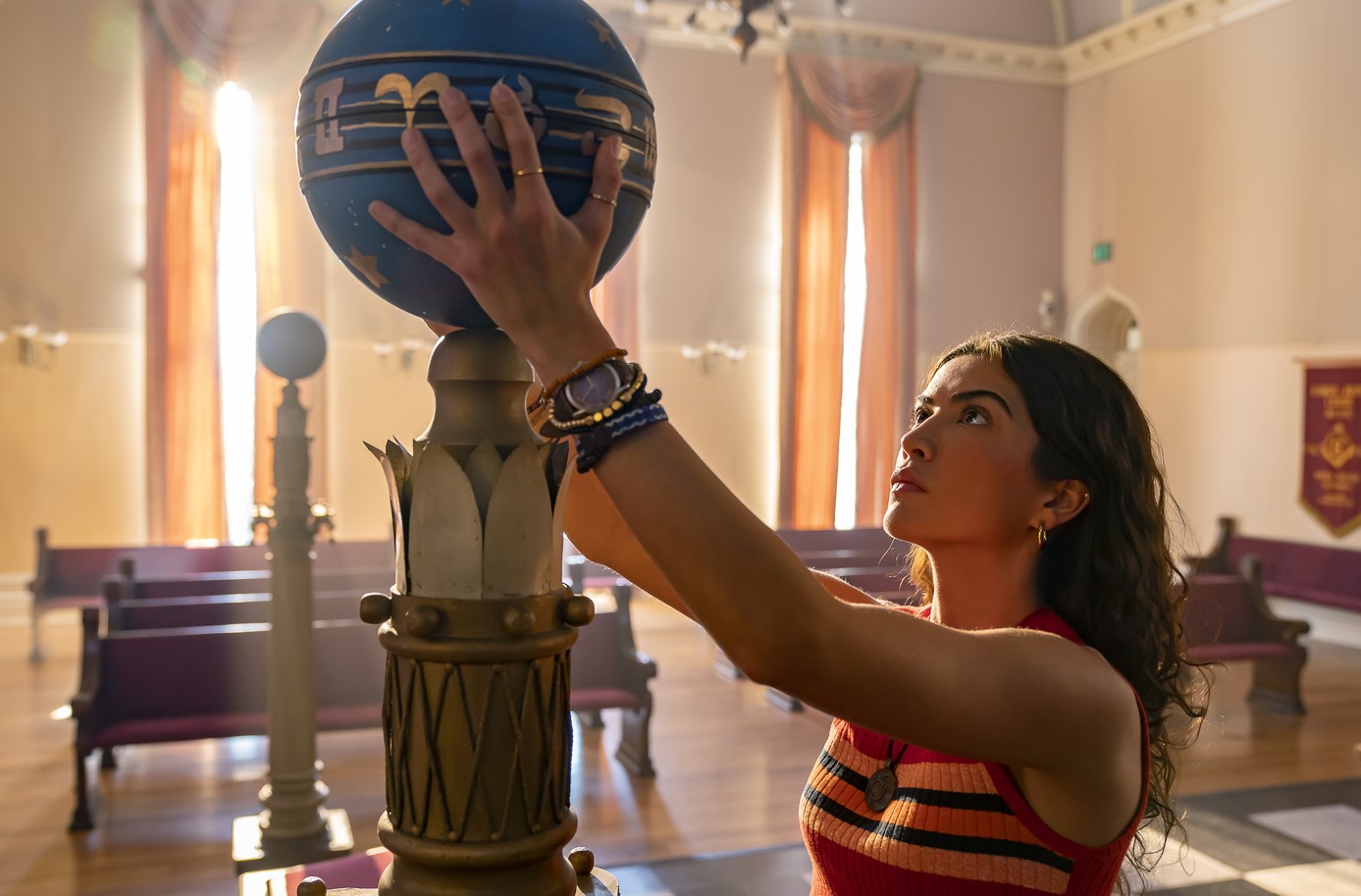 ‘The Disney+ series ‘National Treasure: Edge of History’ takes us back to the ‘National Treasure’ universe. In the original two films, ‘National Treasure’ (2004) and ‘National Treasure 2: Book of Secrets’ (2007), Ben Gates and his associates search for the Templar Treasure and the Lost City of Gold, respectively. In the Disney+ series, created by Cormac and Marianne Wibberley, the husband and wife screenwriting team behind the two films, the treasure that the protagonists and the villains seek originally belonged to Aztec Emperor Montezuma (also known as Moctezuma Xocoyotzin or Moctezuma II). If you are wondering how much of the show’s depiction of the treasure is true, this is what you need to know.

Does the Treasure of Emperor Montezuma Exist?

Unfortunately, like the Templar Treasure and the Lost City of Gold from the films, Montezuma’s treasure exists only in legends. If it does exist, either no one has found it yet or have and chosen not to tell the world.

Montezuma was one of the last Emperors of the Aztecs. During his reign, the first contact between the indigenous civilizations of Meso-America and Europeans occurred. The Spanish, led by conquistador Hernán Cortés, decimated the Aztec capital, Tenochtitlan, and brought down a great empire. Smallpox played a significant role in the downfall of the Aztecs as well.

There are multiple legends about Montezuma’s treasure. According to one, after Montezuma was captured in 1520, Cortés and his people demanded ransom in gold. The tribes were subsequently informed to hide their wealth. One of the problems with this theory is that the contemporary accounts, including The True History of the Conquest of New Spain’ by Bernal Díaz del Castillo, do not mention that Montezuma was held for ransom nor that the tribes were warned to hide their treasures. After the discovery of the labyrinth at the Casa Grande Ruins National Monument in modern times, many thought that this might be the hiding spot of the fabled treasure, but despite extensive excavation in the area, nothing has been found.

A second story mentions that Cortés, his people, and their native allies fled from Tenochtitlan in the nighttime in July 1520, carrying a vast amount of treasure with them. When the Aztecs found out about this, they pursued them. A number of conquistadors and their allies died, and the treasure they were carrying was believed to have ended at the bottom of Lake Texcoco. This night of this incident has come to be known as  La Noche Triste, or The Night of Sorrow.

In the ensuing centuries, Lake Texcoco was excavated for the treasure without success. There were some theories about the treasure being taken to Utah by Cortés. In 1981, a bar of gold weighing  4.25 lbs was found in Mexico City. Tests conducted in 2019 reportedly revealed that it was indeed part of Montezuma’s treasure. This means that the treasure most likely didn’t leave Mexico.

Another theory suggests that the Aztecs decided to hide their remaining treasure after the conquistadors began plundering their city. According to legends,  Montezuma’s treasure ended up drowning at the bottom of a lake or in the freshwater spring Xancopinca Enchanted Pool.

The treasure continues to fascinate people even today. Some believe that the treasure has already been found and is now in the possession of the Bank of Mexico. But like almost everything else about the legend of Montezuma’s treasure, this is disputed.