Is The Underground Railroad Based on a True Story? 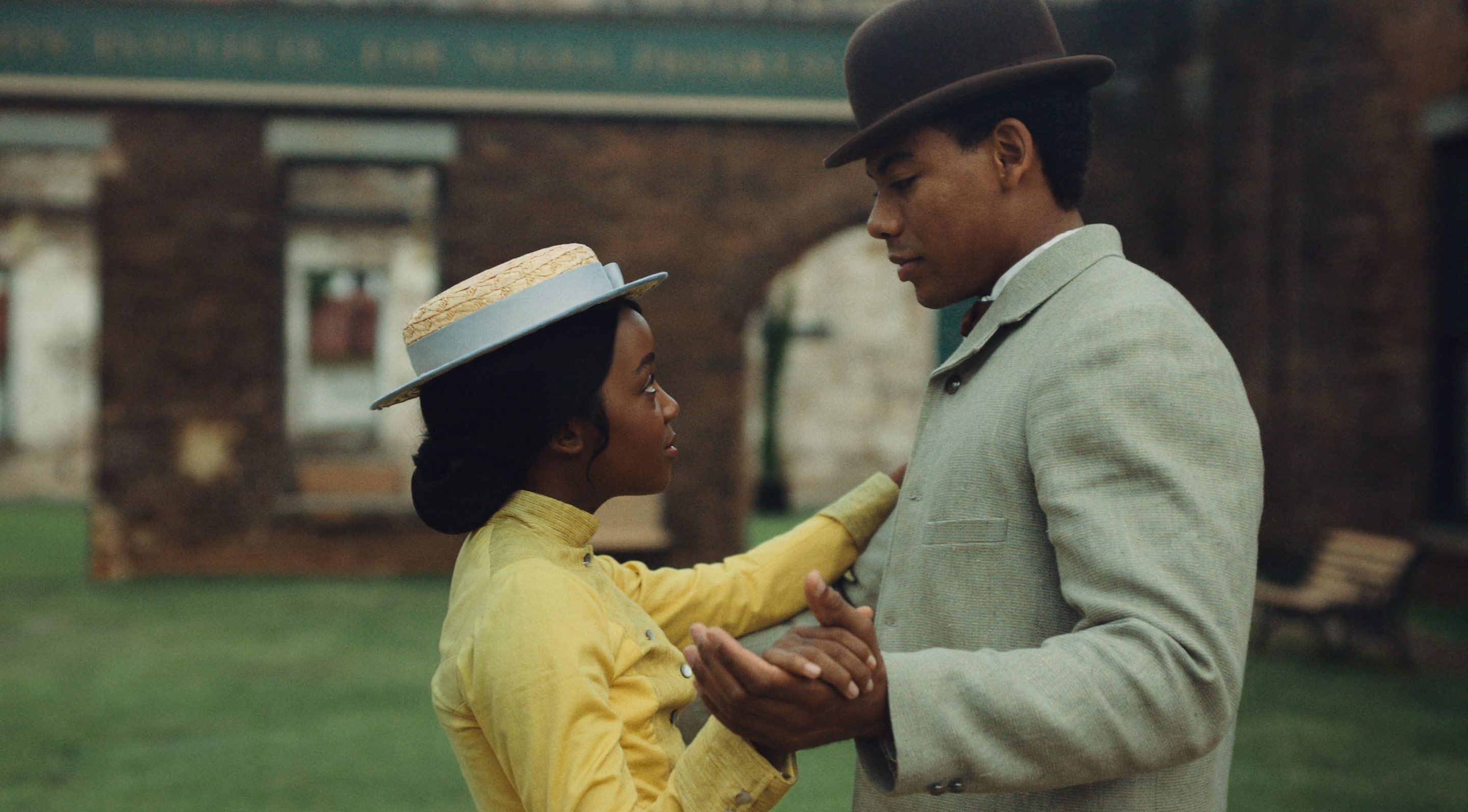 Directed by Academy-Award-winning filmmaker Barry Jenkins (‘Moonlight’), ‘The Underground Railroad’ is an Amazon Prime web series that tells the story of Cora (Thuso Mbedu), a young black woman who escapes enslavement in Georgia with fellow slave Caesar (Aaron Pierre). Together, they find their way to the eponymous railway system and then travel to South Carolina. Pursuing them is the notorious slavecatcher Ridgeway (Joel Edgerton), who is after Cora because of a personal vendetta against her mother Mabel (Sheila Atim), who is the only slave that successfully escaped him.

As the story progresses, Caesar is killed, but Cora finds other companions, supporters among abolitionists, and freedmen and women in her pursuit of freedom. ‘The Underground Railroad’ is a poignant tale of human determination against seemingly insurmountable odds. The story it tells feels like something out of the pages of a history book, complete with a faithful depiction of culture, society, and racism in the American South in the 19th century. If you are wondering whether the show is based on actual events, here is what you need to know.

Is The Underground Railroad Based on a True Story?

No, ‘The Underground Railroad’ is not based on a true story. It’s the web adaptation of the critically acclaimed 2016 namesake novel by Colson Whitehead. But the show, just like the book, is existentially rooted in history. It depicts the Underground Railroad as a literal railway system that Cora and others use to escape to the free US states. In reality, it was a network of secret routes and hiding spots and had nothing to do with a subterranean railway system. 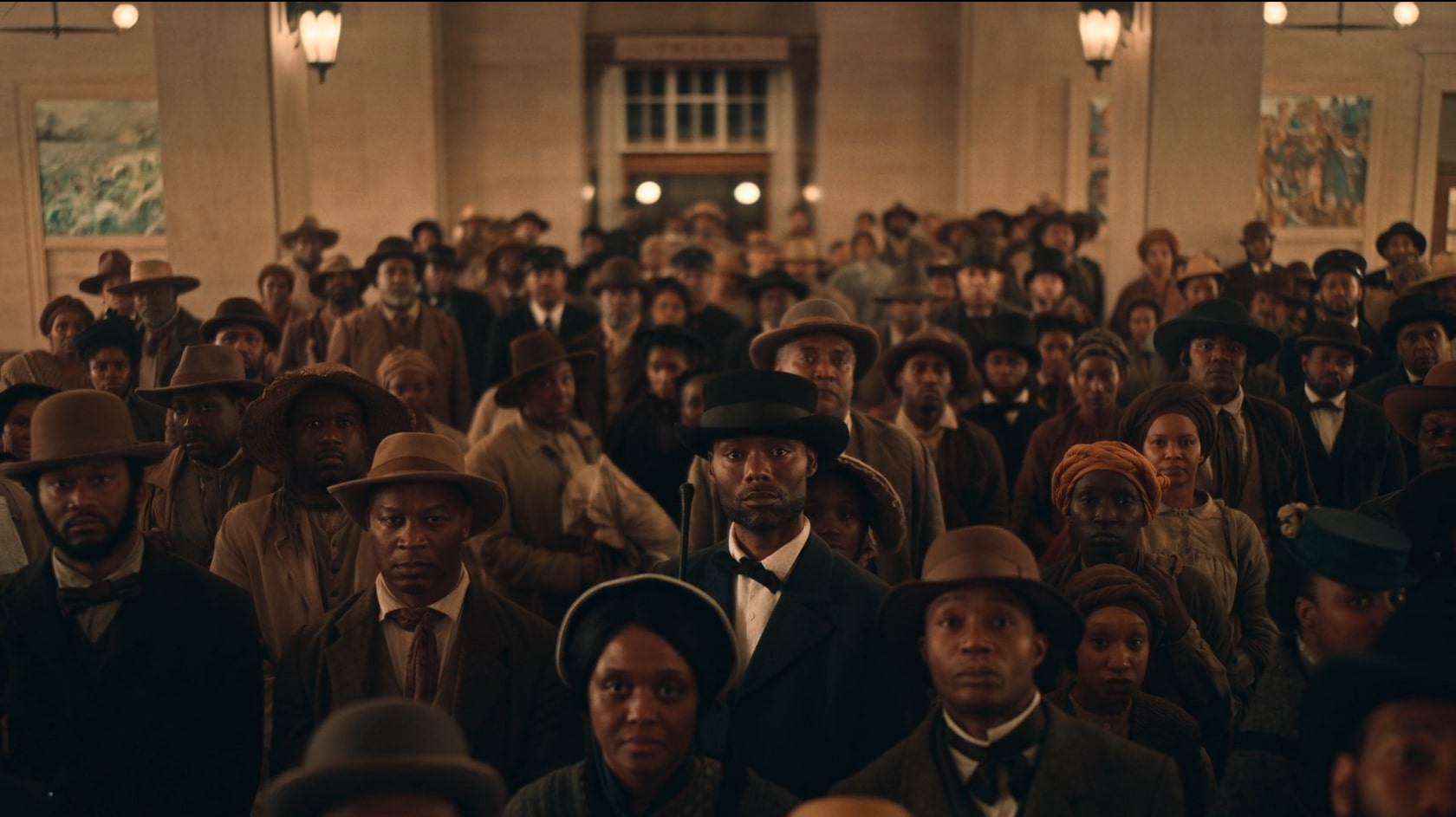 But the railway analogy is not Whitehead’s invention. It has existed at least since the 1830s. What the term actually denotes began to happen much before that. During and after the American Revolutionary War, several Northern states, including Pennsylvania, Connecticut, Rhode Island, and New York, began abolishing slavery. They soon became the preferred destinations of escaped slaves from the South. Many traveled further north to Canada, where slavery had been practically discontinued since the early 19th century.

Some chose to go to Mexico, where slavery was prohibited, or one of the Caribbean Islands not involved in the slave trade. Even in the northern states, escaped slaves still faced the dangers of recapture due to the Fugitive Slave Act of 1793, which directed the Northern officials to collaborate with the Southern slave-owners or their associates while they look for the escaped slaves in the respective localities.

Predictably, the law was greatly misused as many free men, women, and children were captured and labeled as escaped slaves and then taken to the Southern states. To counter this, several Northern states introduced laws to protect their black citizens. Still, in 1850, the Fugitive Slave Act became even more stringent, forcing the citizens and the governments of the Northern states to actively help the pursuing slave owners. This is widely regarded as one of the most unpopular laws in US history and often cited as one of the major reasons for the American Civil War.

Under these political circumstances, the Underground Railroad movement couldn’t afford to function openly, as that would have put both the escapees and their helpers in mortal danger. Abolitionist, preacher, and educator John Rankin believed the term “Underground Railroad” came into use “because they who took passage on it disappeared from public view as really as if they had gone into the ground. After the fugitive slaves entered a depot on that road no trace of them could be found.” In essence, they were “secretly passed from one depot to another” until they arrived at a destination where they were able to remain free.

The phrase became so prevalent that even today, people mistakenly think there was an actual railway network underneath the ground for transporting escaped slaves. There was no underground railway system in the world before 1863. One of the reasons for this misconception is likely the high usage of railway terminology to denote various aspects of the movement. “Tracks” stood for the predetermined routes that the abolitionists came up with. “Stations” or “depots” meant safe houses, and “station masters” meant the owners of those houses.

“Conductors” was the code word for guides who helped the slaves escape from plantations and reach a station. “Tickets” was the word that denoted traveling slaves, while “stockholders” meant the people who provided financial support to the escapees. The runaways themselves had several words to indicate them, including “passengers,” “cargo,” “fleece,” and “freight.” Their eventual destination, be it Canada, one of the Northern states, or elsewhere, was denoted by words like “terminal,” “heaven,” or “Promised Land.”

Abolitionist and former slave Harriet Tubman was part of the Underground Railroad and played a pivotal role in securing freedom for more than 70 people. Whitehead also named Harriet Jacobs and Frederick Douglass as the sources of inspiration for the book in its “Acknowledgments” section. Some of the other historical figures involved in the movement were Rankin, William Still, Levi Coffin, and his wife, Catherine. After the Civil War, slavery was outlawed by the federal government with the Thirteenth Amendment in December 1865. However, some of its routes remained operational afterward in the reverse direction, as the former slaves took those passages to return to America.

Following the narrative of the original book, Amazon Prime’s ‘The Underground Railroad’ introduces certain fictional elements in the depictions of the five states that Cora finds herself in — Georgia, North and South Carolina, Tennessee, and Indiana. In an interview, Whitehead spoke about the conscious decision he made regarding this and the literal train. “There’s no sort of rule about what I can write. I’ve written books that are realistic and books that have some sort of fantastic element. For me, having made the metaphorical train into a literal train and having each state that Cora goes through be an alternate America had a lot of different possibilities.”

He added, “I could make my own narrative about how America came to be.” Whitehead also spoke about the sense of creative liberty he enjoyed while mixing 19th-century concepts with those from the 20th century. “By having a fantastic structure to ‘The Underground Railroad’ I could have my own reckoning with history, take something that happened in (the) 19th century, something from the 20th century like the Holocaust or eugenics and move them around and put them in conversation,” he said. 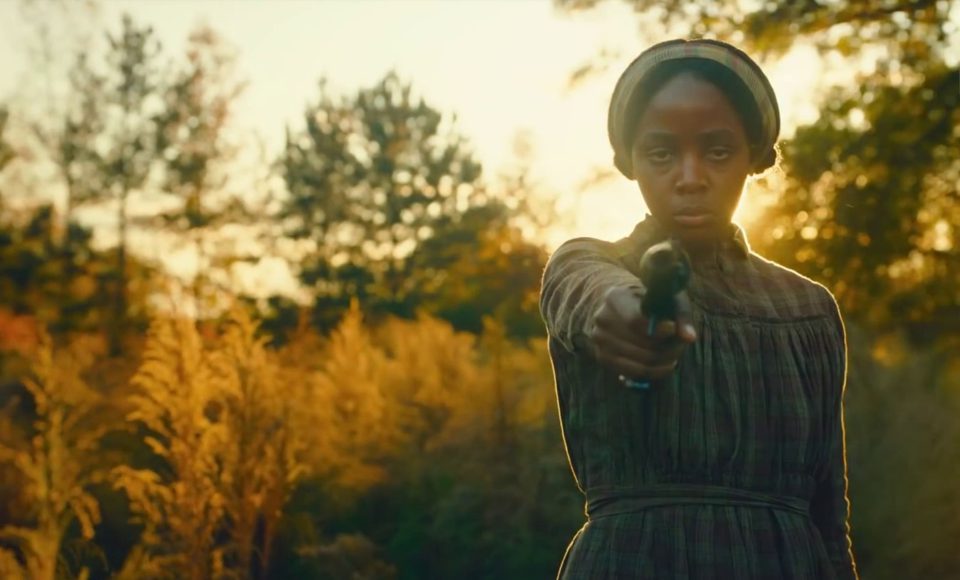 “There’s an advantage to rejecting chronology, and there’s also the pleasure of taking reality and getting your own story out of it….” This becomes especially evident in the portrayals of the alternate antebellum Carolinas. In North Carolina, the politicians claim that they have “abolished” the black community, mirroring the steps that Nazi Germany took against the Jewish people.

South Carolina is depicted as a relative haven for former slaves until it is revealed that the state intends to sterilize black women and conduct experiments on black men to find out the trajectory of syphilis. Selective breeding and forced sterilization are often regarded as core ideas of eugenics. Clearly, ‘The Underground Railroad’ is not inspired by real events but uses an alternate version of the 19th century to create its setting. But it’s completely understandable if someone believes otherwise.

Read More: Where is The Underground Railroad Filmed?