Is The Unsettling Based on a True Story? 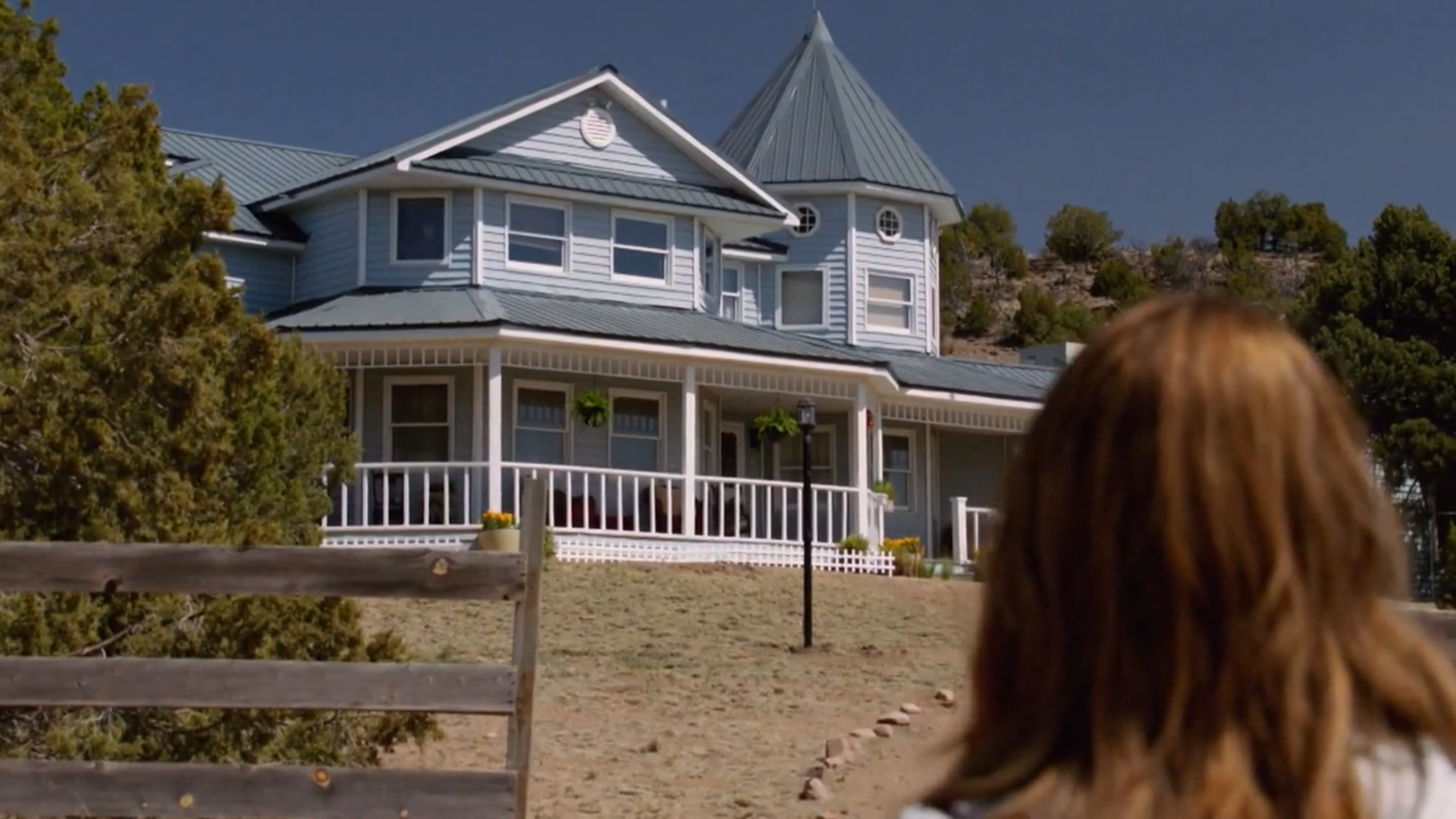 ‘The Unsettling’ is a riveting horror series that tells the story of Becca, a sixteen-year-old girl, who finds a new foster home situated in a desolate place. After her mother passes away, she has to move from one foster home to another, finally arriving at Jason and Fia Werner’s home. The Werners welcome Becca warmly and treat her as their own daughter. They have four other children living with them – Connor, Maya, Nadine, and a biological son, Dominic.

Dominic takes a strong disliking to Becca and makes false allegations against her to his parents. The sour start with her new care-givers takes a toll on Becca. Matters become worse when she starts seeing apparitions and hearing disembodied voices. Becca is visibly troubled and can’t wrap her thoughts around the sinister happenings. Some unsettling secrets are revealed to her, which jeopardizes her life. The story of the teenagers got us curious about its origin, and we decided to look further into it. Here’s what we found!

Is The Unsettling Based on a True Story?

No, ‘The Unsettling’ is not based on a true story. Andrew Jacobson and Adam Jay Epstein created the fictional world of ‘The Unsettling,’ and its story was supervised by Seth M. Sherwood. Adam Jay Epstein and Andrew Jacobson have been long-time collaborators in writing screenplays for TV series and films. They have co-authored the book ‘The Familiars,’ a fantasy book series for middle-grade readers. Epstein was influenced by fantasy and science fiction in his formative years, whereas Jacobson found his inspiration within Spielberg’s iconic characters like the E.T. and Indiana Jones.

Even though Jacobson and Epstein hail from different cities, they have forged a strong writing relationship in the past ten odd years. With their collective experience, Jacobson and Epstein created the story of ‘The Unsettling’ and tried their hands at writing horror. They were closely involved in the process of filming, especially the post-production. Epstein played an important role in the show’s editing process as it enabled him to narrativize the story according to their original idea. Epstein’s working experience with production houses like Disney, Sony, Fox, and Paramount proved beneficial in creating the world of ‘The Unsettling.’ 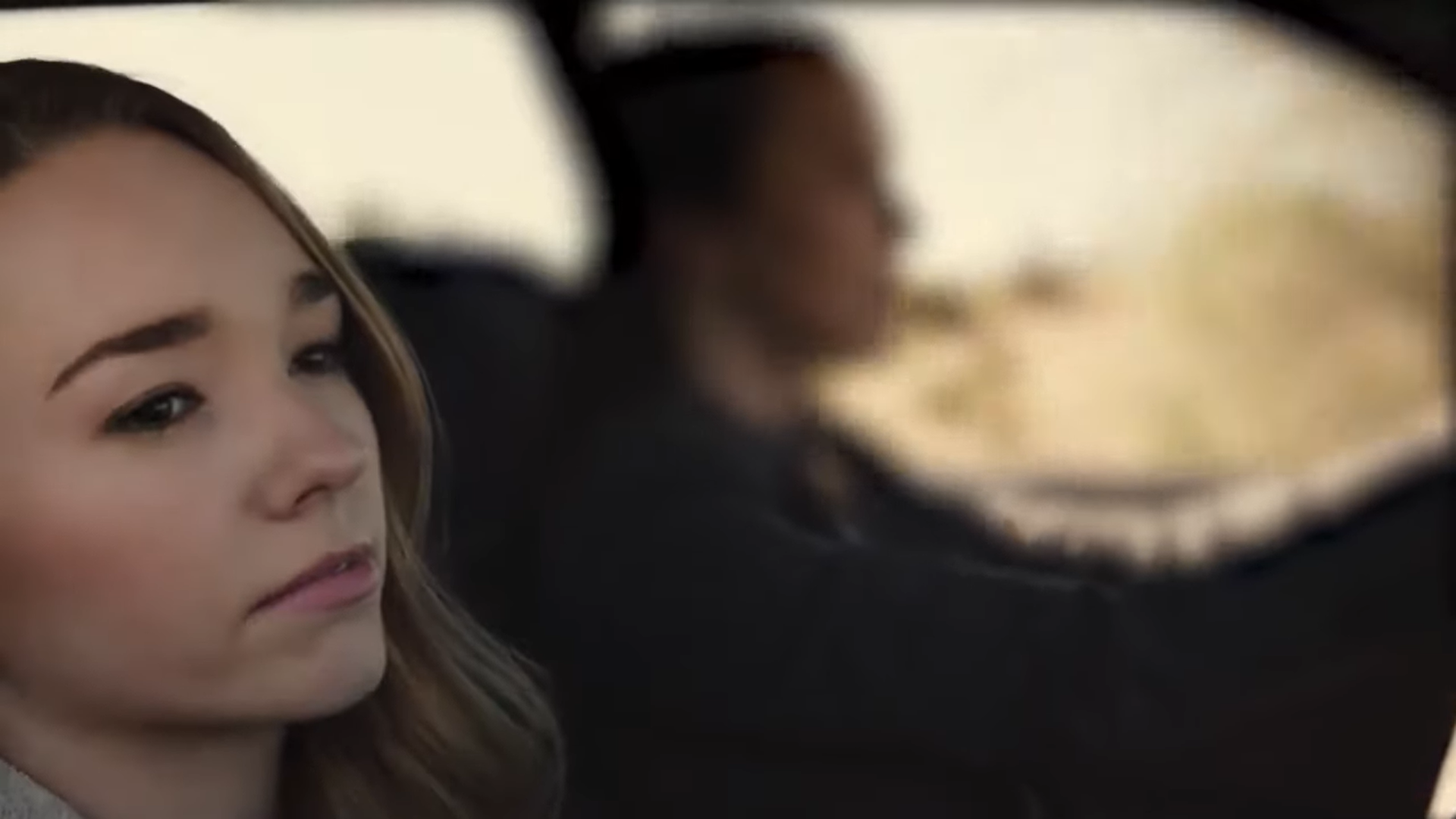 Seth M. Sherwood’s work on the script provided an impetus to the story of ‘The Unsettling.’ Sherwood is based in Los Angeles and works primarily as a screenwriter and designer. He focuses his scripts on women characters, and more specifically, teenage girls. His proclivity is in full display, as Becca is in her teens and the central character of ‘The Unsettling.’ Sherwood has ample experience in the horror genre. He is credited as a writer for ‘Leatherface,’ ‘Hellfest’ and served as an executive producer of the series ‘Light as a Feather,’ an Awesomeness TV production just like ‘The Unsettling.’

To create a well-rounded narrative, the writers conceptualized the characters in particular environments to give them a feeling of authenticity. Other than Jacobson, Epstein, and Sherwood, the script of ‘The Unsettling’ was coordinated and supervised by Sean Cardinalli and Charee Savedra. Even though ‘The Unsettling’ is not based on a true story, it amalgamates multiple ideas to present itself as a bonafide horror series.

Read More: Where Is The Unsettling Filmed?