Is The Waltons: Homecoming on Netflix, Hulu, Prime, or HBO Max? 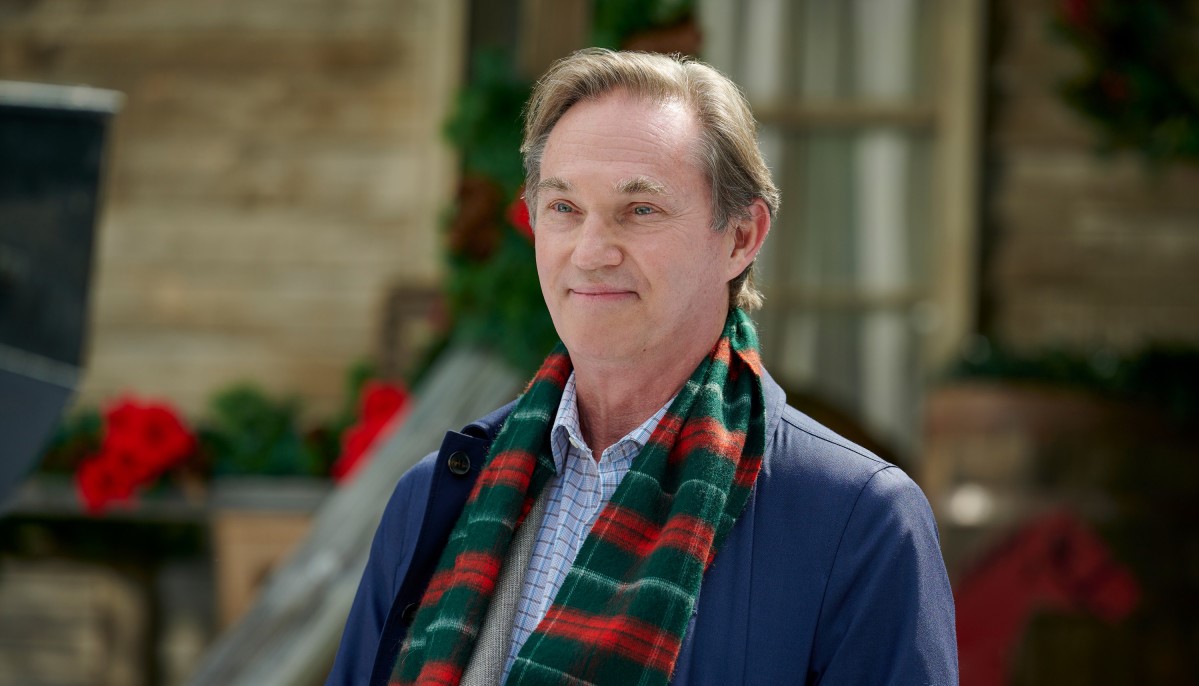 A remake of Fielder Cook’s 1971 film, ‘The Waltons: Homecoming’ is a historical drama movie directed by Lev L. Spiro. Set in the early 30s of rural Virginia, the film recounts the story of the eponymous family, which is struggling financially like many others during the Great Depression era. The holidays offer the family some respite as they get to spend time together, but when those plans are at risk due to unforeseeable circumstances, John Boy embarks on a life-changing journey to make things right.

Starring Ben Lawson, Logan Shroyer, Marcelle LeBlanc, Bellamy Young, and Richard Thomas, the historical drama movie gives a message of tolerance, empathy, love, and respect. Curious to learn more about its premise or where it can be streamed? We have got you covered.

What is The Waltons: Homecoming About?

Like the rest of the Americans, the Waltons, a family of eight, have been experiencing sudden financial troubles due to the Great Economic Depression. The nearby mill where John Walton used to work to support his family is now shut down, so he has to go to another mill 90 miles away from his home. On Christmas eve, when he plans to return to his family, an ominous snowstorm threatens to put his plans at risk.

When John, one of his six children, learns that his father may need help, he immediately steps out to rescue John Sr. His life-changing journey comes with several surprising lessons that ultimately change his life in unthinkable ways. Curious to find out what really happens? Here’s all the streaming information that you are going to need.

Is The Waltons: Homecoming on Netflix?

Netflix subscribers who are looking for the television move on the platform will be disappointed since the streaming giant’s current catalog does not include the film. However, we recommend our readers stream ‘Christmas Inheritance‘ or ‘The Knight Before Christmas.’

Is The Waltons: Homecoming on Hulu?

You can live stream ‘The Waltons: Homecoming’ on Hulu + Live TV. People with a basic subscription will have to look for the film on other platforms, or they can alternatively watch ‘The Man Who Invented Christmas.’

Is The Waltons: Homecoming on Amazon Prime?

Amazon Prime’s regular offering does not include ‘The Waltons: Homecoming.’ The film is also not available as on-demand content on the platform. Prime subscribers can instead stream ‘The Farmer and the Belle: Saving Santaland‘ or ‘On Strike For Christmas.’

Is The Waltons: Homecoming on HBO Max?

No, the Lev L. Spiro directorial is not available on HBO Max. Viewers who are probably looking for other films on the streamer can watch ‘Miracle on 34th Street.‘

Where to Watch The Waltons: Homecoming Online?

‘The Waltons: Homecoming’ is all set to stream on The CW on November 28, 2021, exclusively. You can watch it live on platforms like DirecTV, YouTubeTV, and FuboTV. The movie will be accessible for next-day streaming on The CW’s official website and the app.

How to Stream The Waltons: Homecoming for Free?

Platforms like FuboTV, YouTubeTV, DirecTV, and Hulu + Live TV all come with a 7-day free trial for first-time subscribers. So, you can use any of the aforementioned offers to watch your favorite shows or movies free of cost, provided you do so in the trial period.