Is The Wind Based on a True Story 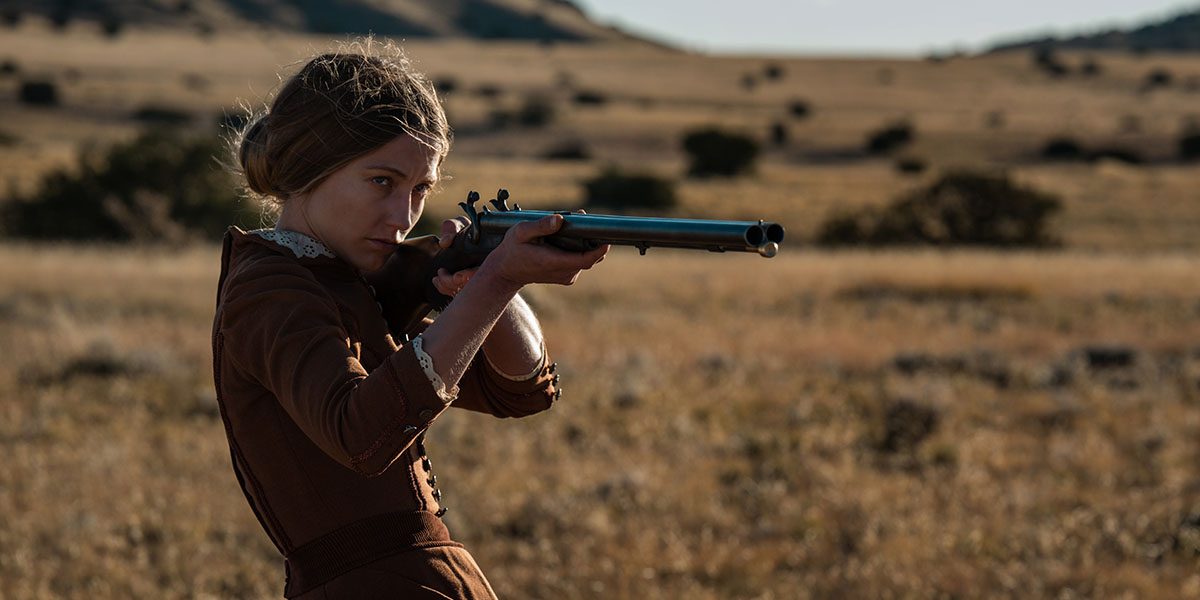 ‘The Wind’ is a horror mystery drama that follows a woman’s slow descent into madness in the crushing solitude of the American frontier. Lizzy, left alone by her husband and still reeling from the death of her neighbor, is tormented by ominous spirits that she has long suspected exist. The film portrays, in excruciating detail, the difficult lives of women in the prairie that were part of the early settlers and attempted to tame the land. Are you wondering how much of ‘The Wind’ is based on a true story? Allow us to elucidate.

Is The Wind Based on a True Story?

No, ‘The Wind’ is not based on a true story. The film is a work of fiction written by Teresa Sutherland. However, the extensive research on the part of the filmmakers gives the horror film a feeling of authenticity in its portrayal of 19th-century life on the Western frontier. Additionally, the film features backdrops and natural landscapes that are authentic to where the original settlers based themselves.

Sutherland first had the idea for the slow-burning western horror whilst at a community garden in Kansas. On a particularly windy day, one of the older women there mentioned how the wind would drive people crazy. Instantly curious, the author pressed the woman for more details and delved into researching the phenomenon.

Years later, she made a short film on the topic as her college Master’s thesis, which was well received. Subsequently, Sutherland was asked to make it into a feature-length film, for which she once again delved into research. Her sources included first-hand accounts from diaries and letters, which led to Sutherland explaining how the film explored the silent history of the women that suffered through great odds just to survive in the unforgiving prairie wilderness.

To make the transition from historical context to horror genre tropes in the movie, Sutherland and the film’s director Emma Tammi closely examined how to use everyday experiences of women as a gateway to frightful situations. This resulted in scenes like the one where the protagonist Lizzy (Caitlin Gerard) is outside drying the laundry when she is attacked by wolves. This leads to a long and intensely desperate scene, with repercussions that continue to haunt Lizzy.

The historical backdrop of ‘The Wind’ is the migration to the Western United States during the 19th century and the effect it had on the migrants’ mental state. Due to the Homestead Act of 1862, which gave settlers 160 acres of land provided they inhabited and developed it, individual households were placed very far apart. The isolation and tough living conditions faced by these settlers resulted in symptoms like depression, violence, and social withdrawal, which were collectively termed “prairie madness.”

The alien sounds made by the prairie winds are especially noteworthy and were often mentioned in fictional and non-fictional writings about prairie madness. Additionally, due to the nature of their household responsibilities, women were sometimes even more isolated than the men in the household. Though not expressly stated, it is quite likely that the ominous booklet titled “Demons of the Prairie,” and the paranormal entities that seem to accompany it and afflict only women are a nod to prairie madness.

Though a fictional story, the suffering portrayed in ‘The Wind’ is inspired by the very real suffering of the early settlers in the prairie belt. Its combination of the authentic period setting with supernatural elements helps the film portray a very visceral version of the horrors of solitude.