Is The Wonder Years Based on a True Story? 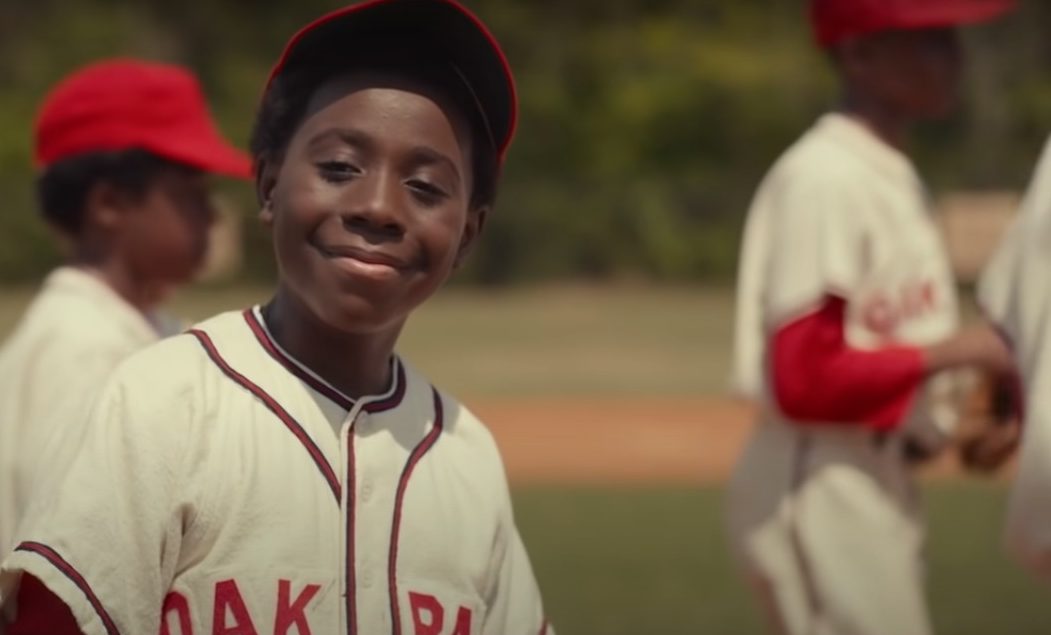 ABC’s ‘The Wonder Years’ is a coming-of-age comedy series based around a Black family in Alabama in the 1960s. The show, seen from the perspective of 12-year-old Dean Williams, is narrated by his older self and follows his time growing up in the town of Montgomery. The show blends the simple pleasures of a family sitcom with the handling of more weighty subjects like the start of the civil rights movement, which occurred around the time the show is set.

The show also mentions many historical details as it portrays the experience of a Black family during a particularly tumultuous time. So, just how much of ‘The Wonder Years’ is inspired by what actually happened, and could the show be based on a true story? Let’s find out.

Is The Wonder Years Based on a True Story?

No, ‘The Wonder Years’ is not based on a true story. The show is a reboot of the hugely popular award-winning 1988 series of the same name and makes some changes to the premise while attempting to maintain a similar tone and aesthetic. Fred Savage, the lead cast member of the original, is the director of the reboot, and Neal Marlens, the co-creator of the 1988 sitcom, is also on board as a consultant. The reboot series is created and written by Saladin K. Patterson.

Despite its many similarities, ‘The Wonder Years’ reboot adds some significant changes to the original, most notably by basing the show upon a Black family. This brings an entirely new, as yet unexplored, angle into the show’s narrative as the experience of Black families in the 1960s was decidedly different from that of White families. The show is set in a time of segregation and racial divide. Therefore, apart from featuring themes like preteen love and relationships (which the original centers upon), it also delves into weightier subjects like racism.

Despite the paradigm-shifting historical events that take place in the time period of the show’s narrative, the focus remains, according to Patterson, on what life was like for a middle-class Black family in the 1960s. This has rarely been depicted on television in such detail, as members of the Black community of the time were generally portrayed as impoverished in the media.

Therefore, ‘The Wonder Years’ reboot brings back the original show’s blend of comedy and hindsight (with a grown version of the central character narrating the show) and places it in an entirely new context, which makes it quite different from its inspiration. The reboot centers around a different fictional family and follows a completely new storyline that also includes some important historical moments. However, the inclusion of cast members from the original 1988 show helps the reboot to retain a lot of the original’s charm.

Read More: Where is The Wonder Years Filmed?