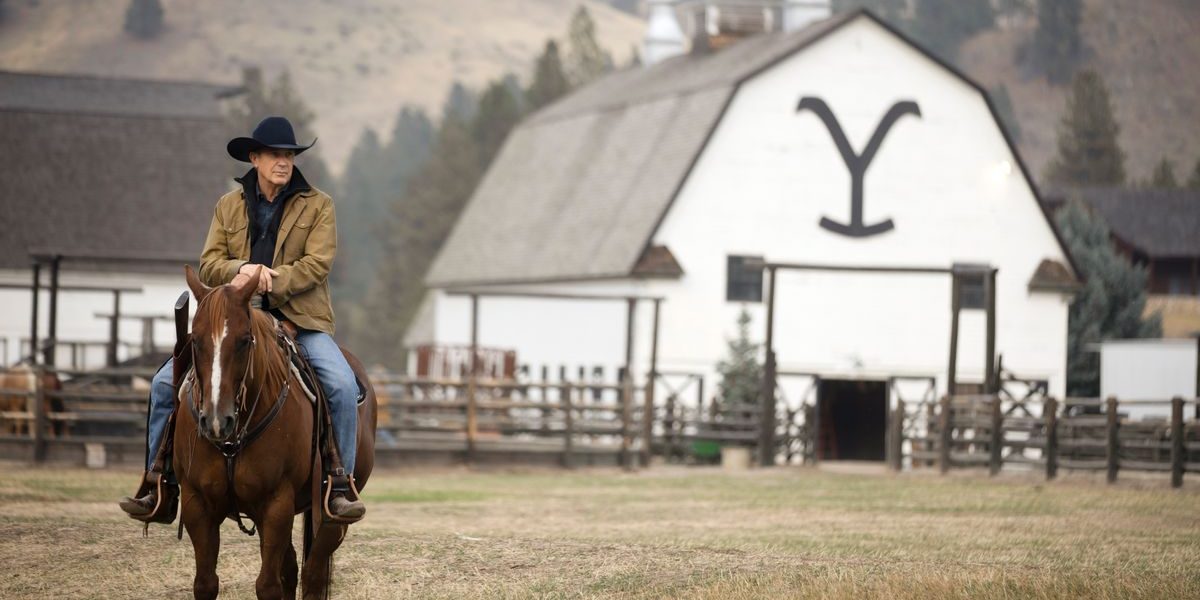 ‘Yellowstone‘ revolves around the lives of the Duttons, a family that, for generations, has owned and operated the Yellowstone Dutton Ranch, one of America’s largest ranches. The family members find themselves embroiled in various conflicts over the ranch and their land. Naturally, viewers are bound to question whether the Yellowstone Ranch exists in real life and, if so, is it really as large as seen in the series. If these questions are wrecking your head, allow us to share everything we know about the real Yellowstone Dutton Ranch.

Is the Yellowstone Dutton Ranch Real?

A real-life ranch acts as the stand-in for the Yellowstone Ranch in the series. The Chief Joseph Ranch, an actual ranch located at 125 Appaloosa Trail near the city of Darby in Montana appears as the fictional ranch. Most of the filming for the series also takes place at the Chief Joseph Ranch, which was initially known as Shelton ranch. It was established sometime around the 1880s and continued to flourish in the 1900s under the stewardship of glass tycoon William S. Ford and Judge Howard Clark Hollister. Known at the time as the Ford-Hollister Ranch, the property was sold in the 1950s and renamed the Chief Joseph Ranch.

Presently, the ranch is reportedly owned by Shane Libel and his family. When the ranch isn’t occupied by the cast and crew of the series, it is open to the public as a guest ranch and has become a popular tourist spot in Montana. On the other hand, the real-life Dutton Ranch, which is a part of the Dutton-Goldfield Winery located in Sebastopol, California, is entirely unrelated to the television series.

How Big is the Dutton Ranch?

In the series, the Yellowstone Dutton Ranch has the reputation of being one of the largest ranches in the USA, if not the largest. However, the exact size of the ranch is never explicitly stated in the series. The Chief Joseph Ranch is reportedly spread over an area of approximately 2500 acres. That would only be a fraction of the fictional ranch which is quoted in the series to be the size of Rhode Island. 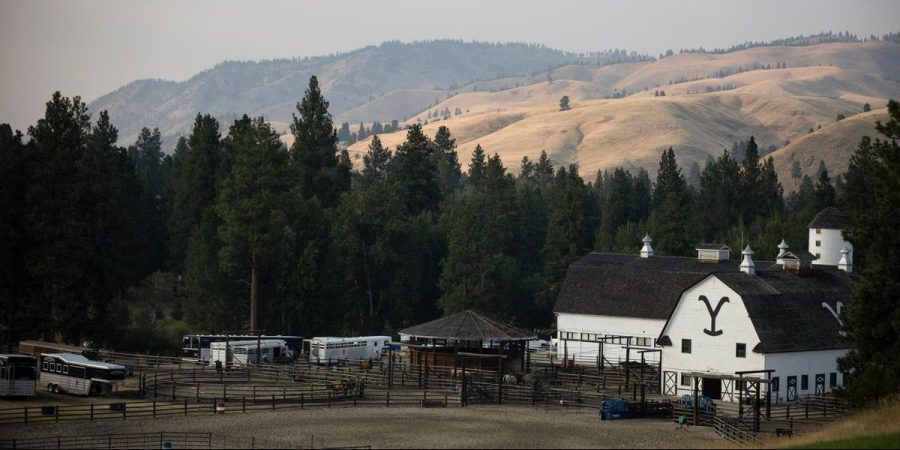 Considering that Rhode Island is about 776,900 acres and that the largest ranch in the USA, the Kings Ranch, is approximately 825,000 acres, the fictional Yellowstone Ranch should fall between those two figures. Therefore, the Yellowstone Dutton Ranch should amount to somewhere between 775,000 to 825,000 acres in area. In the series, Willa Hayes offers the Duttons $10,000 per acre for a portion of their land. At that price, the ranch’s valuation should stand around $8 billion.

Read More: What is Four Sixes Ranch? Where is 6666 Ranch Located? Is the Ranch Sold?