What is Four Sixes Ranch? Where is 6666 Ranch Located? Is the Ranch Sold?

‘Yellowstone‘ is quickly climbing the popularity charts winning over audiences with its neo-western aesthetics. Over the course of the first three seasons, the show’s world has rapidly expanded, introducing us to new characters and breathtaking new settings. However, most of the show’s events have been confined to the lush lands of Montana.

That is about to change in the fourth season, as we will be heading to the harsh terrains of Texas. In the third episode of season 4, various characters namedrop the iconic 6666 Ranch (aka Four Sixes Ranch), which will play a major role in the upcoming episodes. Here’s everything you need to know about the reel and real Four Sixes Ranch!

What is the Four Sixes Ranch?

In ‘Yellowstone’ season 4, after Jimmy breaks his promise to John, the Dutton patriarch decides to ship off the wannabe cowboy to a ranch in Texas. John believes that the place is ideal for Jimmy to try and achieve his risky dream of becoming a bronco rider and make him more mature. In the third episode of the season, it is revealed that Jimmy will be heading to the Four Sixes Ranch in Texas. Although not a lot about the ranch is known (in the show), it has a reputation for being a challenging playground and developing some of the finest cowboys in the country.

The 6666 is an actual ranch with a similar reputation, and it seems like the show will be featuring a fictionalized version of it. It was established in 1870 by Captain Samuel “Burk” Burnett and became renowned for producing world-class stallions. The Four Sixes Ranch will also be the focus of the spin-off series titled ‘6666,’ and the fourth season of ‘Yellowstone’ is expected to lay some groundwork for the same.

Where is the 6666 Ranch Located? Is the Ranch Sold?

The actual 6666 Ranch is a part of the Burnett Ranches LLC and is located mainly in King County, Texas, but also spread out over parts of Carson County and Hutchinson County. The headquarter of the ranch is located near Guthrie (a town in King County), precisely at 1102 Dash For Cash Road. The ranch has an estimated land area of 266,000 acres and houses 119 pastures, 18 solar wells, 29 windmills, and ten submersibles with 66 tubs. The main section has an area of approximately 142,372 acres. 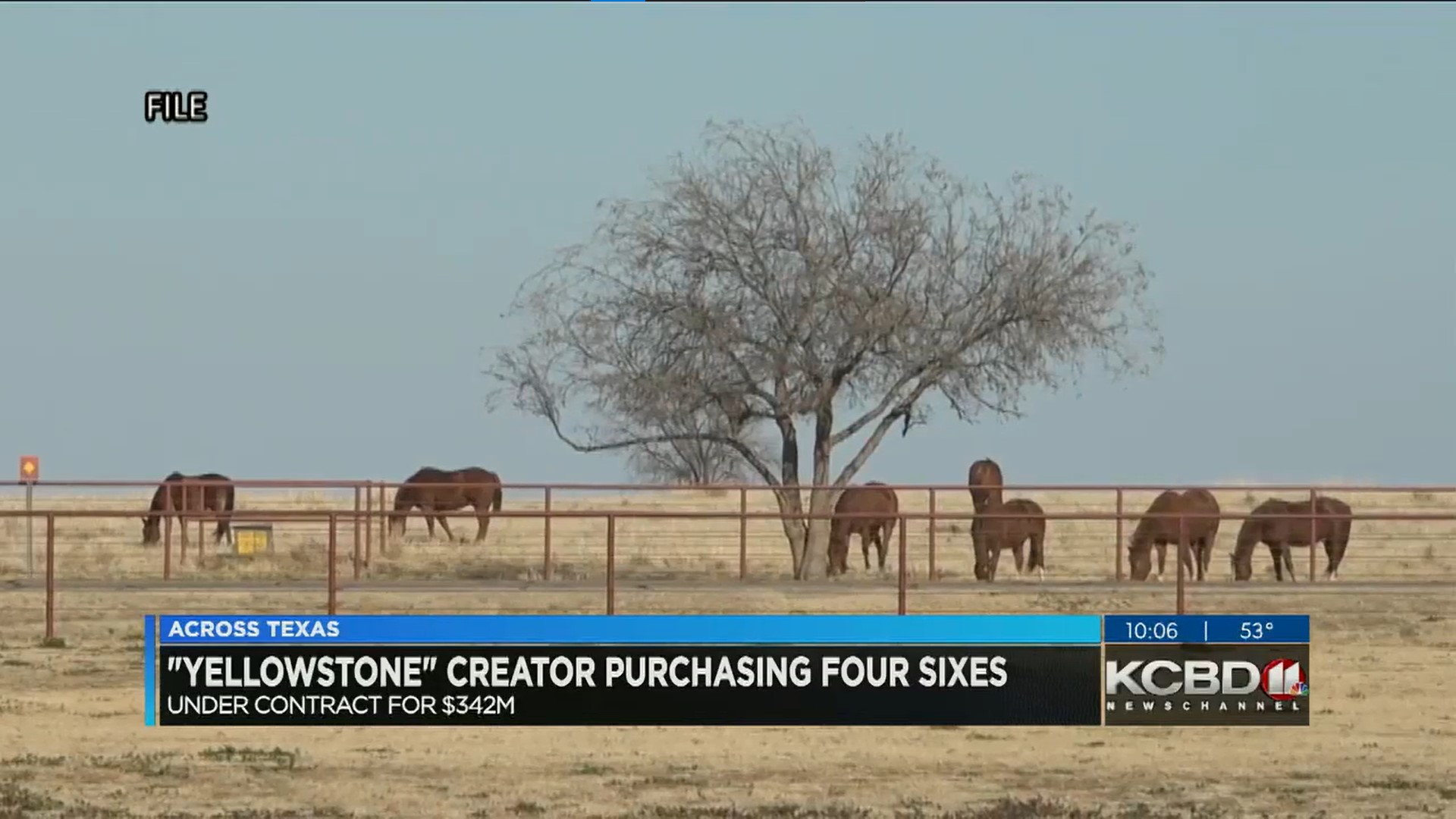 Anne Burnett Marion was the most recent member of the Burnett family to own the Four Sixes Ranch until her death in February 2020. After her death, in accordance with Burnett Marion’s will, the ranch was put up for sale by the year’s end. In May 2021, all three sections were purchased by a group represented by ‘Yellowstone’ co-creator Taylor Sheridan. Although the entire property was listed for a total of $347.7 million, the exact price of the deal remains undisclosed. The series filmed some portions at the iconic ranch for its fourth season and is expected to continue doing so in the future.

Read More: Do Beth and Rip Get Married on Yellowstone?