Is This Is Going to Hurt Based on a True Story? 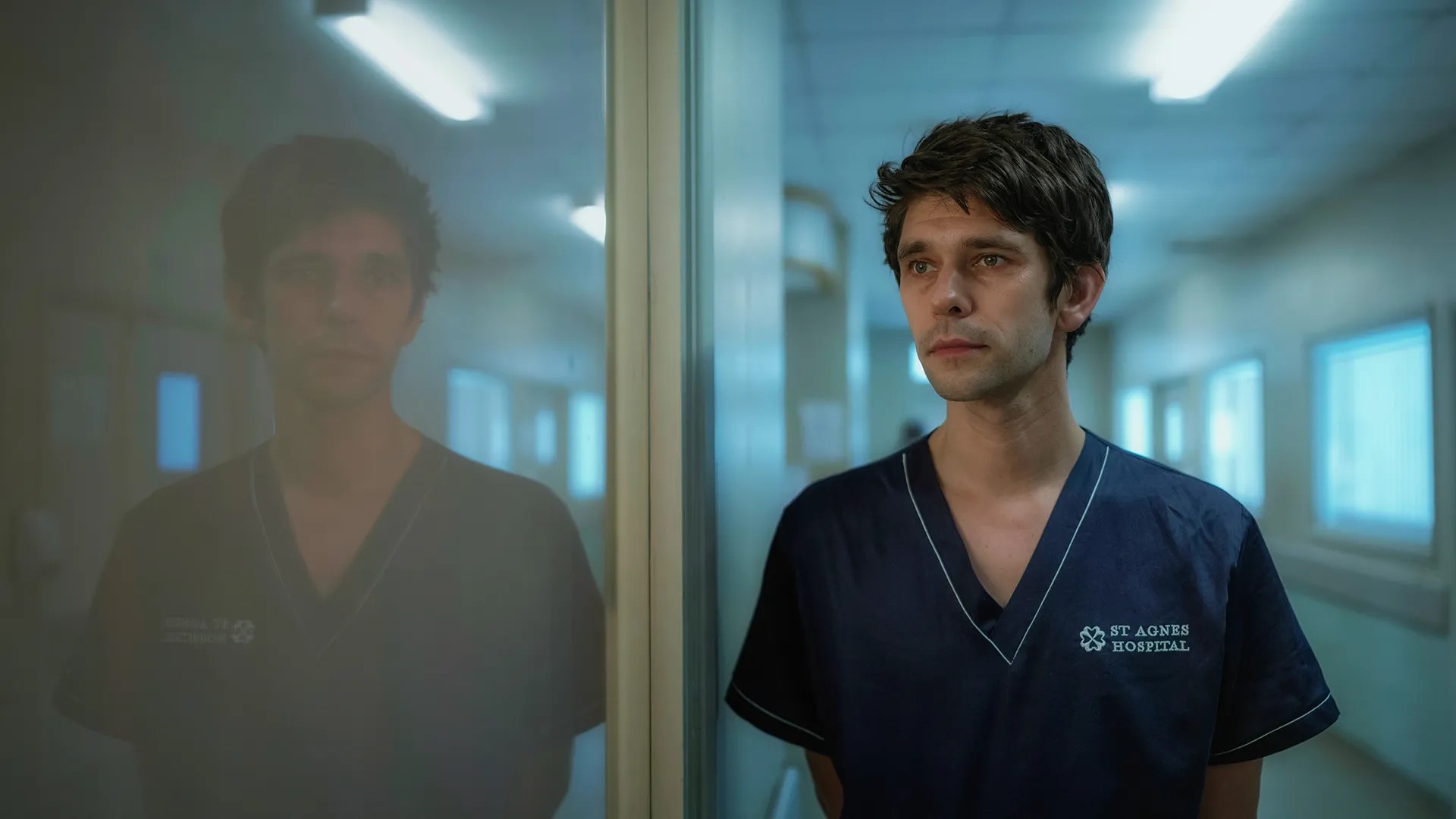 Created by Adam Kay, ‘This Is Going to Hurt’ is a British comedy-drama series that focuses on two junior doctors. Set in 2006 in London, Adam Kay (Ben Whishaw) and Shruti Acharya (Ambika Mod) work in an NHS (National Health Service) hospital, specifically the obstetrics and gynecology ward. The two face several struggles due to mismanagement and underappreciation. Their work often goes unnoticed, and their mental and emotional health deteriorates.

The issues portrayed by the series touch many hearts, especially of those who may have once been in similar situations. Others cannot help but sympathize with the two characters as they face several hardships within Britain’s health system. Naturally, the fans are curious to know more about the inspiration behind the show, mainly due to the serious topic and realistic scenarios. Is the medical series based on a true story? Well, here’s what we know about the same.

Is This Is Going to Hurt a True Story?

Yes, ‘This is Going to Hurt’ is based on a true story. The series is, in fact, based on a collection of diary entries that Adam Kay compiled in his 2017 eponymous book. The events told in the book are from Adam Kay’s time in medical training from 2004 to 2010. Through the book, Adam addresses the political and social issues prevalent within the NHS and how they affect medical professionals.

The novel is comedic and easy to grasp as the readers get an insight into the day-to-day happenings in the life of the doctors working under the NHS. The entries lead up to Adam’s resignation from the field of medicine. The doctor-turned comedian decided to review his journal five years after his resignation when his name was removed from the national register in 2015.

At the time, the United Kingdom was embroiled in a major medical conflict. Starting from 2012, the NHS Employer and the British Medical Association (BMA) were in talks to negotiate new contracts for junior doctors. However, in 2015, the then Secretary of State for Health, Jeremy Hunt, proposed a contract that would spark outrage. The proposition would scrap overtime rates for work between 7 AM to 10 PM every day, except for Sunday, and instead increase the basic pay. Though the Secretary claimed that this would be cost-neutral, the BMA refused to accept it.

Following the disagreements, junior NHS doctors went on a general strike across the NHS in England on January 12, 2016, and then on February 10, 2016. On April 26, 2016, junior doctors even withdrew from emergency and routine care. To show his support for junior doctors, Adam decided to let the public know about his own experience in the system.

The nonfiction book ‘This Is Going to Hurt’ was lauded for its timely message, heartfelt stories, and hilarious punches. Many appreciated Adam’s candid stories that made the general public aware of what the doctors have to go through while keeping the entertainment alive. Sister Pictures acquired television rights to the medical comedy book within a month of its release, with Adam as a writer and executive producer.

The news of the BBC adaptation delighted the author as he was given a chance to spread his message further. “It’s been a huge privilege to have my diaries reach so many readers, and it’s been absolutely humbling to see their reaction,” Adam shared when the news of the adaptation was released. “I’m beyond delighted to now be able to share my story with a far wider audience and make the viewers of BBC Two laugh, cry and vomit.”

For the television adaptation, several new elements were added or altered. The character of Shruti Acharya was invented specifically for the series, and multiple details of Adam’s life were changed for the on-screen portrayal. But the show remains true to its origins. The real-life stories from Adam Kay’s life are reflected in the British series as the viewers get to know how the people who care for them are treated.