Is This Little Love of Mine a True Story? 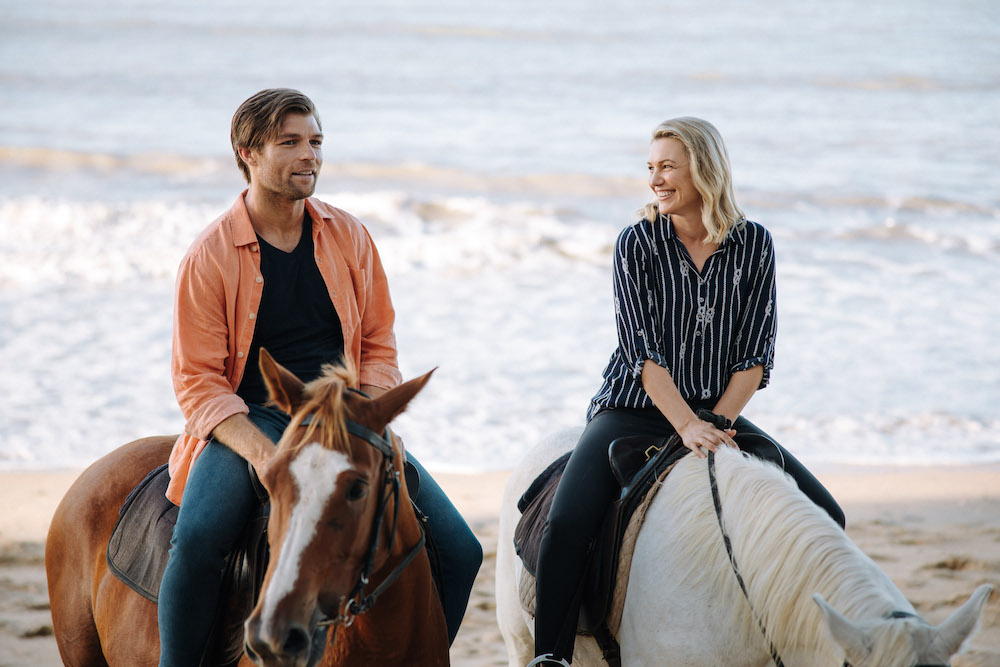 Starring Saskia Hampele and Liam McIntyre, ‘This Little Love of Mine’ is a romantic–comedy film that centers upon a workaholic San Francisco-based corporate lawyer named Laura whose professional ambitions drive her to her roots, where she is forced to reconcile her past and present. On the cusp of a promotion, Laura finally finds the courage to ask herself what she truly wants from her life and also finds love along the way.

The uplifting story of love with personal and professional conflicts serving as its foundation has touched countless viewers who may be curious to learn more about the film’s origin. So, is the Christine Luby directorial rooted in reality? Let’s find out!

Is This Little Love of Mine a True Story?

No, ‘This Little Love of Mine’ is not based on a true story. The film’s screenwriter, Georgia Harrison, deserves all the credit for the breezy narrative that introduces another dimension to the typical tropes of a Hollywood romantic-comedy by making the professional and identity conflicts of the protagonist one of its central plotlines. It revolves around Laura, who, unlike most female characters of romantic films, is a workaholic and ambitious who hardly has time for love affairs. 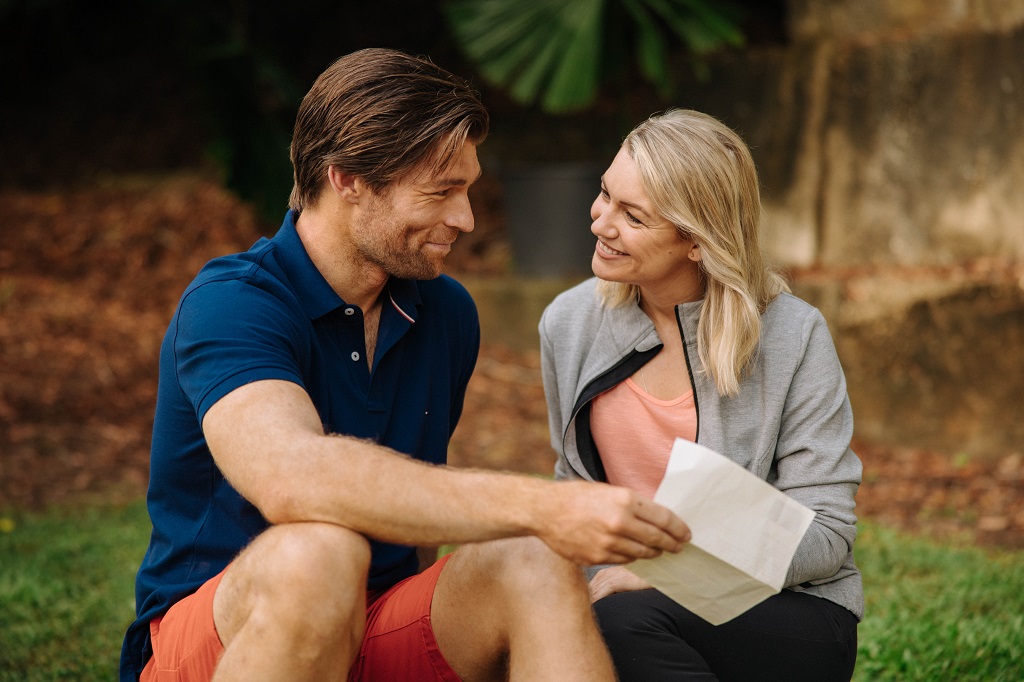 However, quite paradoxically, her single-minded focus on the execution of her small-business model ultimately drives her to her roots, where she not only falls in love with her childhood friend but also confronts an identity crisis that turns her life around. Laura has focused on building up a respectable career all her life, but along the way, she, like most modern-day professionals, loses touch with her inner self.

It is no secret that the contemporary workplace culture is overwhelmingly toxic. By design, it places more value on profit and growth over an individual’s psychological and physical well-being. So, it’s not surprising that most people, over time, begin to feel alienated in their place of work since it is not developed with the interests of the employees in mind in the first place. Jeffery Pfeffer, a Professor of Organizational Behavior at Stanford University, has explored this very fact in his book titled ‘Dying for a Paycheck’ and has stated that toxic workplace culture can be a fifth major cause of death.

Luckily, by the end of the film, Laura realizes this, and she drops out of the rat race by following her true calling and decides to start her own law firm in Sapphire Cove, something that she always wanted to do. By doing so, Laura also resolves the identity conflict that has followed her around ever since she stepped foot on the tropical island. Now, she no longer has to be stuck on the corporate web, hoping that someday her business plans will get the attention that they deserve while living far away from her childhood home where she truly belongs. 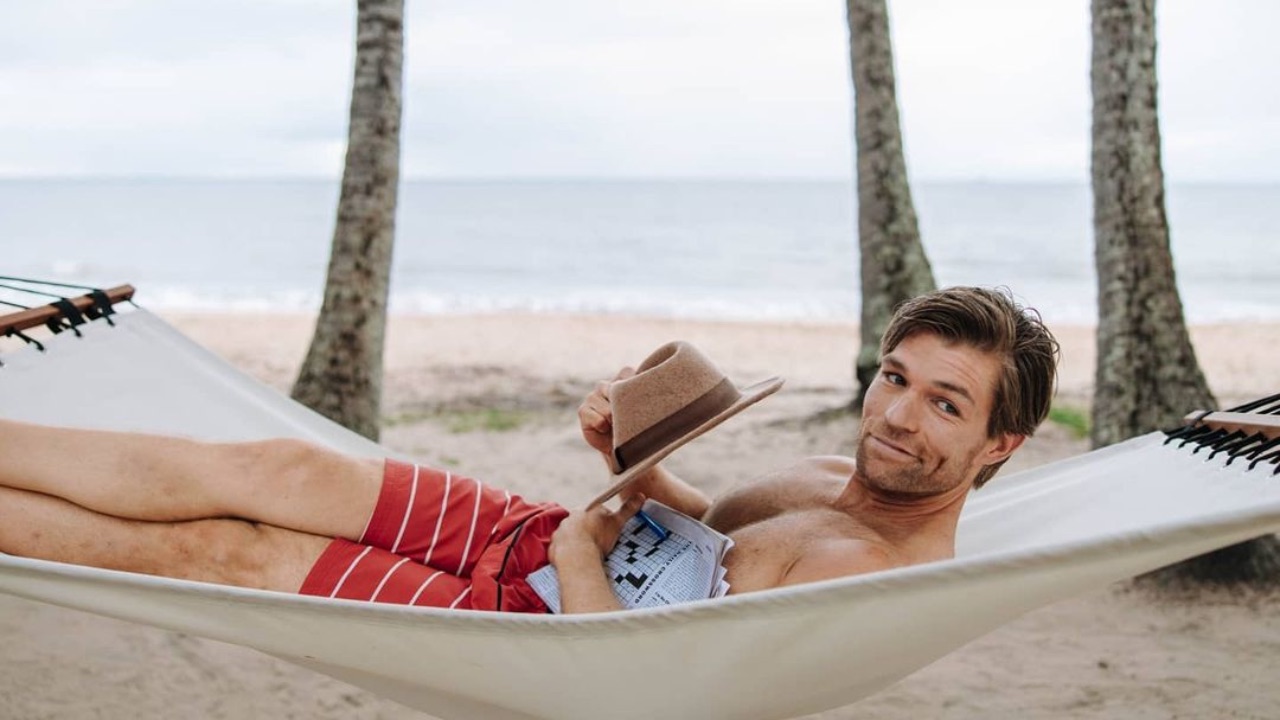 As stated earlier, the film features the standard rom-com formula that you must have watched countless times in other movies as well. In addition, even the protagonist’s return to her roots and finding love is a recurring motif that has been explored in romantic films such as ‘Love in Winterland,’ ‘Sun, Sand & Romance,’ ‘The Perfect Catch,’ and ‘A Country Wedding.’

Therefore, ‘This Little Love of Mine’ is a fictional exploration of ideal love affairs with recurring themes and plotlines. Although it introduces us to the real dangers of losing our inner selves in the modern toxic work culture, it is ultimately just an artistic depiction of these ideas and not an account of real events.

Read More: Where Was This Little Love of Mine Filmed?