Is Threema a Real Instant Messaging App in The Terminal List? 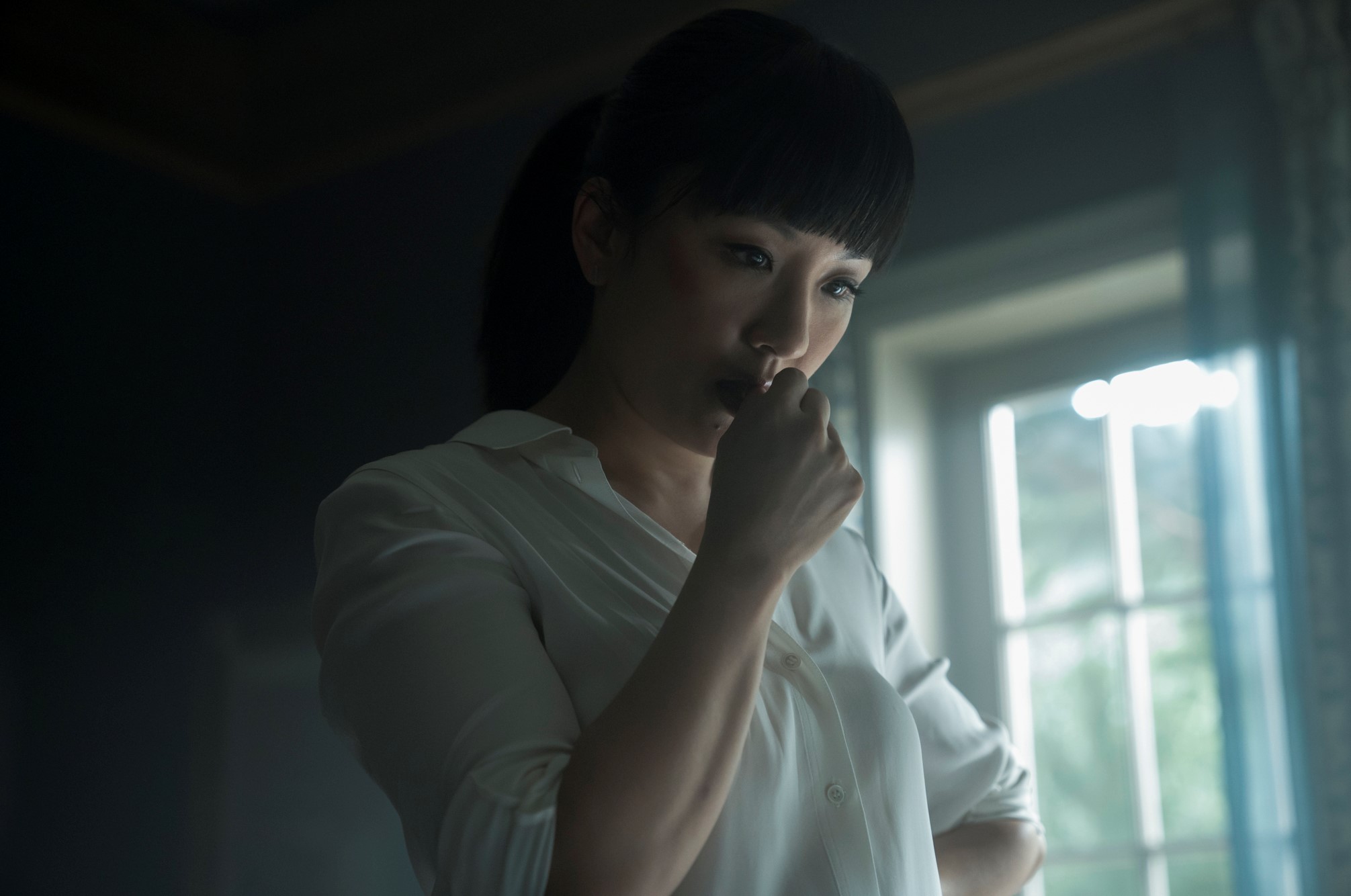 ‘The Terminal List’ predominantly revolves around Navy SEAL platoon commander James Reece (Chris Pratt), whose entire team is nearly decimated during a disastrous mission. Shortly before returning to the US, he meets war correspondent Katie Buranek (Constance Wu), who asks him about what went wrong during the mission. Predictably, Reece doesn’t answer. Back in the US, Reece starts having recurring headaches and hallucinations and eventually visits a doctor for them. That evening, masked assassins gun down his wife and daughter, prompting him to embark on a path of revenge. Reece forms an unlikely partnership with Katie, who is on her own journey to find the truth.

When Reece and Katie meet up at the former’s house after the deaths of Reece’s wife and daughter, he tells her to contact him on Threema, claiming that the other apps are compromised. If you are wondering whether Threema is a real app, we got you covered.

Yes, Threema is a real instant messaging app. Manuel Kasper established it in December 2012. Back then, the company was called Kasper Systems GmbH. Martin Blatter and Silvan Engeler were brought in to create an application for android, which became available in early 2013.

On its official website, the app is described as “a true Swiss company hosting its own servers in Switzerland. From software development to customer support, everything is done in-house. The service is fully GDPR-compliant.” Threema also claims that “no one other than the intended recipient can read transmitted messages, not even Threema as the service operator,” because of its “state-of-the-art end-to-end encryption.” It adds, “It’s not required to provide any personal data whatsoever: If so desired, Threema can be used completely anonymously, i.e., without disclosing one’s phone number or email address. Threema was built from the ground up with data protection and privacy in mind (Privacy by Design), which is why only as little metadata as possible is generated when using the service.”

Threema is currently available for iOS, Android, and Windows Phone operating systems. Following the leaks by Edward Snowden, Threema’s popularity witnessed a sudden spike. The same thing happened when Facebook acquired WhatsApp. In September 2014, Threema GmbH was launched as the new host for the app.

At present, Threema has about 10 million users in total. Over the years, several other versions of the app have been released, including Threema Gateway (used by companies to their customers that have Threema accounts)  in 2015, Threema Work (a corporate version of Threema) in 2016, Threema Broadcast (used for top-down communication) in 2018, Threema Education (used by educational institutions) in 2020, and Threema OnPrem (can be used on a server of a given company for additional security) in 2021.

Asked what separates Threema from its competitors, Roman Flepp, the head of marketing and product manager, stated, “Its comprehensive security and the unparalleled privacy protection set Threema apart from other instant messengers. For instance, Threema is one of the only messengers you can use completely anonymously, i.e. without providing a phone number or email address. Another distinguishing ‘feature’ is the fact that Threema is a 100% independent and self-financed company, which enables us to work without any conflicts of interest. Threema is only committed to its users.”