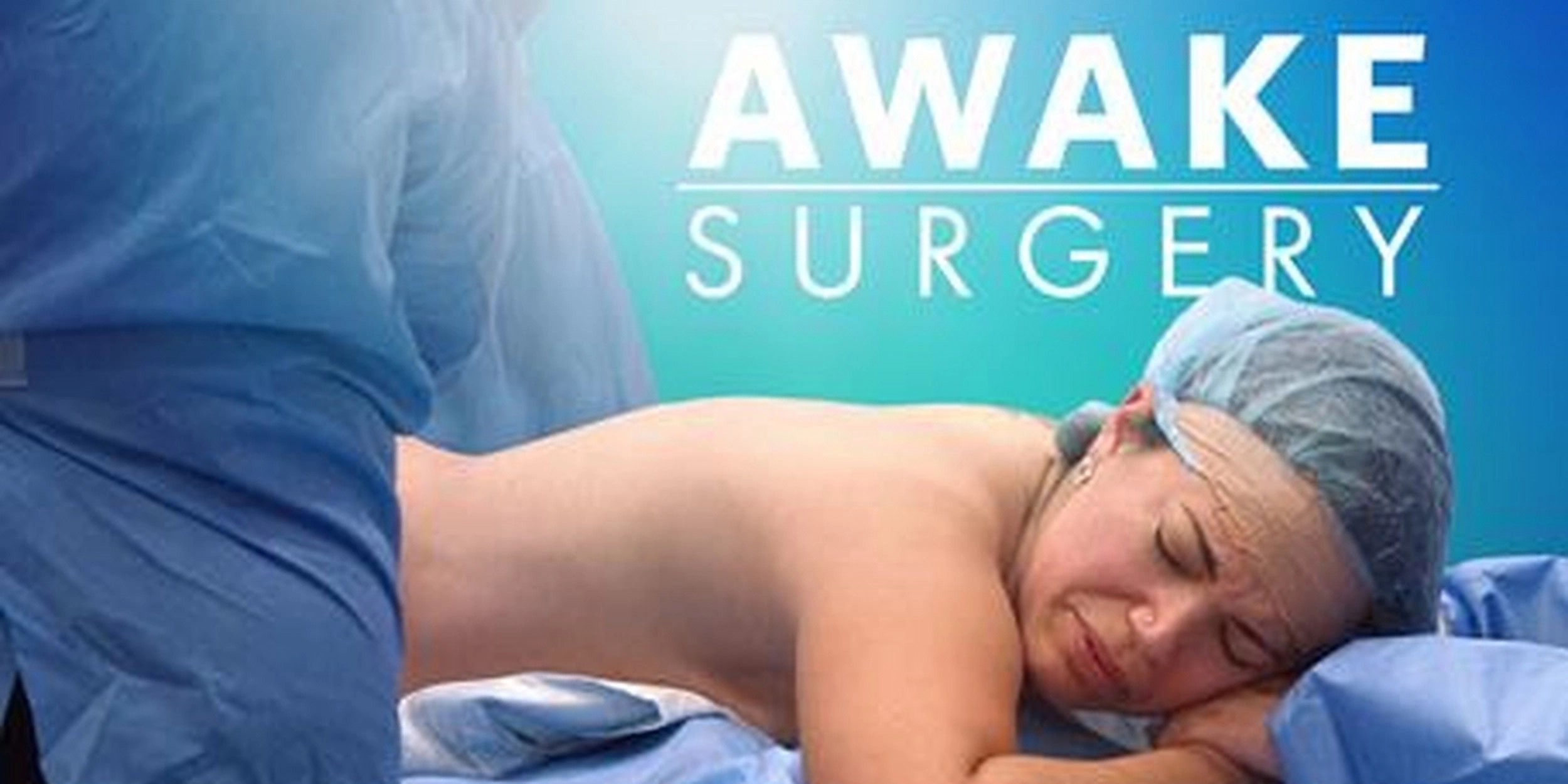 Surgery of any kind can be scary, given the risk involved and the fear of side effects, especially from the anesthesia. However, what if there was a way to avoid all that by witnessing the procedure while it is done? TLC’s ‘Awake Surgery’ explores this possibility by delving into the fascinating world of awake surgery. The reality series follows Dr. Meegan Gruber, an experienced plastic surgeon, who treats her patients with her path-breaking “awake technique,” wherein they are fully conscious and communicative during the surgery.

What’s more, this procedure is entirely pain-free! Although, given some dramatic interactions between the doctor and her patients, as well as the show’s format, the question of its authenticity is bound to plague the viewers’ minds. So, let’s find out how scripted ‘Awake Surgery’ is, shall we?

Is Awake Surgery Real or Fake?

Since the beginning, the makers of ‘Awake Surgery’ have pitched it as an unscripted reality show, and we have found no reason to believe the contrary. The show falls in the medical reality genre, and the scope of following a script in such shows is minimal, as the outcome of a medical procedure cannot be fully controlled. Moreover, one-half of the people participating in such shows are trained medical professionals who have been in the field for several years.

For instance, in the TLC show, Dr. Meegan Gruber is a certified cosmetic surgeon who has been working for more than 20 years. Hence, it is evident that she has extensive knowledge of what she does and follows a busy schedule. Not just that, awake surgery is not unheard of, as it is a revolutionary technique that was initially used in major brain surgeries. For patients who don’t qualify for general anesthesia due to pre-existing medical conditions, doctors keep them awake during the surgery by using various methods to ensure they do not feel any pain.

This was later adopted for minor surgical procedures, and Dr. Meegan was one of the few to incorporate keeping patients awake into cosmetic surgery. In the show, patients with various requirements come to her, be it for a minor facelift or more extensive treatments like liposuction and reconstructive surgeries. Given the validity of the awake surgery process, it is depicted in detail with complete authenticity on the TLC show. Not just that, any surgery has almost zero margins for error, so neither Dr. Meegan and her team nor the patients can follow a script or be careless.

However, since the show is, after all, a reality show for entertainment purposes, some dramatic or exaggerated elements are bound to be present. For instance, some patients can be seen ordering takeout on the operating table, which seems unrealistic. While video calling family when getting operated on or asking for a mirror to observe the process are logical ways of distracting oneself from fear of the surgery, eating or doing bizarre things is inadvisable and highly impractical. Thus, if a patient is shown doing so, it has been seemingly added to take the audience by surprise.

Furthermore, the diagnosis may be portrayed realistically, but to maintain patient-doctor confidentiality, some parts about their background, medical history, and reactions are supposedly omitted or edited. Nevertheless, as stated above, the show is mostly faithful to its nature and documents the awake surgery procedure with as little exaggeration as possible. The makers add all the possible tweaks during the post-production stage to keep the viewers engaged. To reiterate, we can safely say that ‘Awake Surgery’ is primarily an unscripted show.