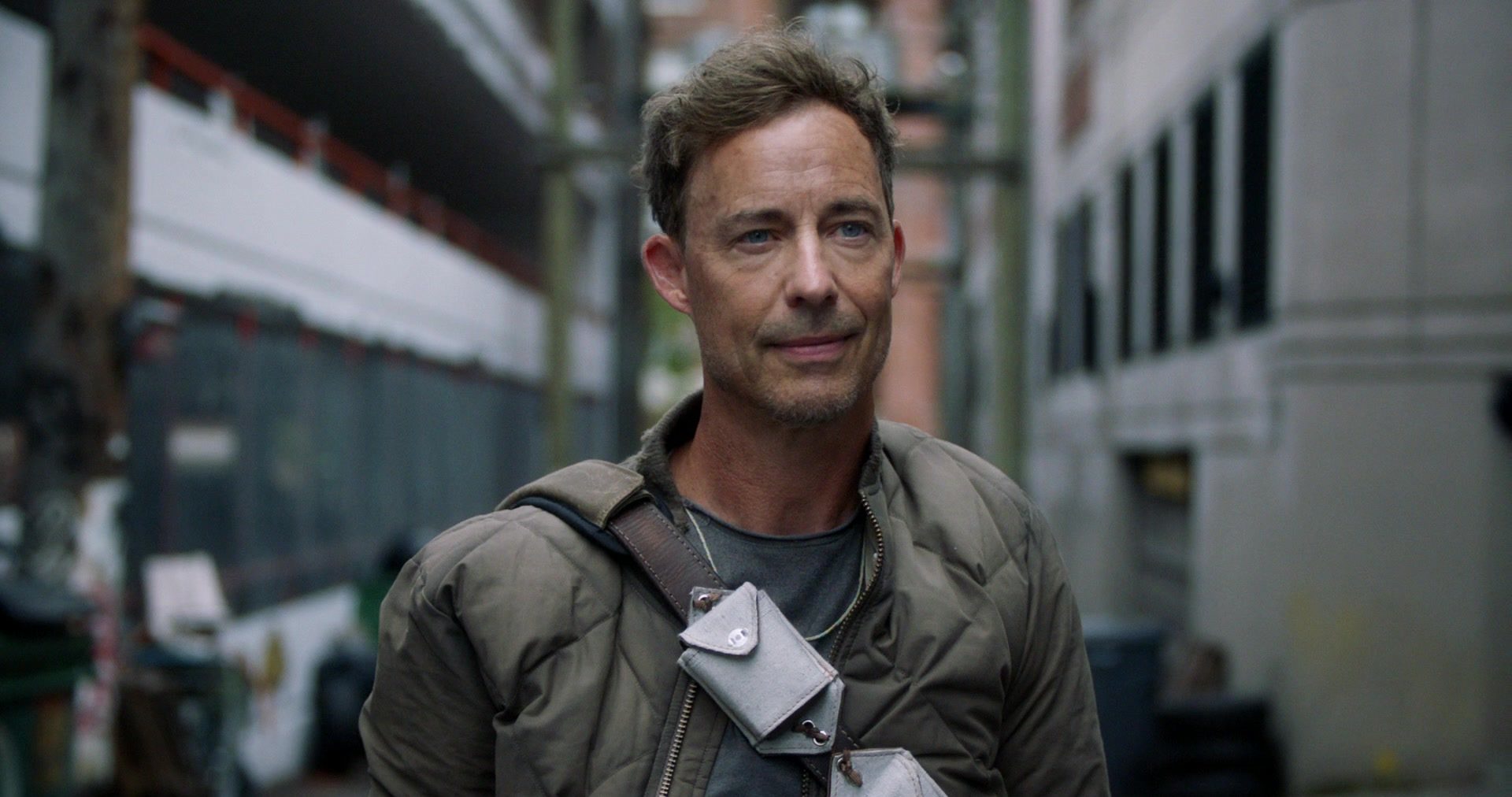 Tom Cavanagh has been omnipresent on ‘The Flash‘ since the show’s very first season. The actor is a fan-favorite in every sense of the word and portrays various alternate versions of his original character Harrison Wells on the show. The most recent alternate version is Nash Wells, introduced in the show’s sixth season. However, the seventh season premiere of ‘The Flash’ brings bad news for the character and makes a major change to his status quo that will likely prevent Cavanagh from portraying a new version of Wells. Does this mean the actor is leaving the show? Allow us to provide the answer to that particular question.

What Happened to Nash Wells? 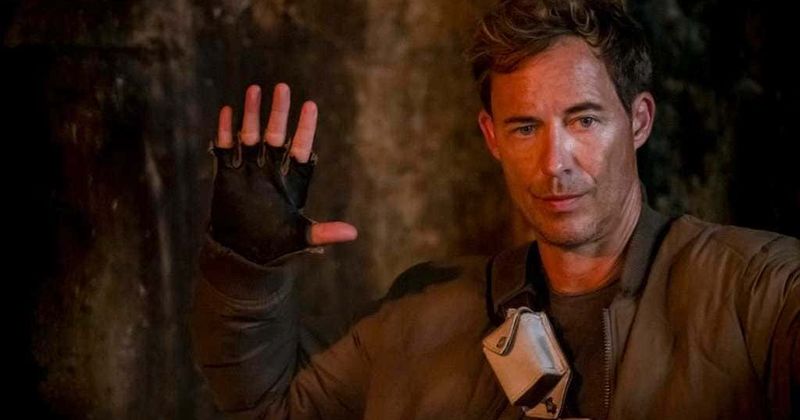 Audiences were introduced to the self-proclaimed myth-buster, Harrison Nash Wells, in the sixth season episode ‘Dead Man Running.’ Later in the season, Nash becomes the cause of the crisis after inadvertently freeing the Anti-Monitor. The crisis ends with the unification of the multiverse into Earth-Prime. As a consequence, Nash becomes the conduit for the consciousness of all the Wellses from the multiverse. In the seventh season premiere, Nash sacrifices himself to power the Speed Force that is Team Flash’s only hope of giving Barry his speed back. Along with him, the other Wellses also meet their demise.

Is Tom Cavanagh Leaving The Flash?

The death of Nash seemingly curbed any possibility of Cavanagh appearing as a new version of Wells like he previously has. This gave rise to fan speculation that after seven seasons, Cavanagh’s time on the show had finally come to an end, and he could likely be departing the hit superhero series. The actor even took to social media to bid farewell to all the different versions of Wells.

Having said that, though, the possibility of Cavanagh leaving has never really been real, even with the death of multiple versions of Wells that died before Nash. The multiversal door was always open in the past seasons allowing the actor to reinvent his iconic role and continue appearing on the show. But now that the door has closed (or so it seems, the multiverse is intact, the characters just aren’t aware of it), many felt that Cavanagh could be ready to move on.

However, showrunner Eric Wallace quickly put these speculations over Cavanagh’s future to rest. In an interview with EW, he said, “Tom Cavanagh is still part of the show. I would just say that we’ve already seen there’s an infinite numbers of Wellses. Just because they’re all dead doesn’t mean that should change. And Tom Cavanagh has more to do in season 7 — much more to do.”

As far as definitive answers go, that’s a pretty solid statement from the showrunner. After all, the Canadian actor has been the backbone of the show and mesmerized audiences with his portrayal of every single version of Wells. Neither Cavanagh nor the network has made any announcements about the actor departing from the show. But the showrunner’s words strongly indicate the character is a crucial part of their plans for the season 7 storyline and will play an important role in the narrative, just like he always has.

That should be enough to have fans excited to see what new tricks the actor and the writers have up their sleeve and also the new avenue Harrison Wells will be seen charting for the rest of season 7. Since the premiere episode, Cavanagh is seen portraying the Earth-1 version of Harrison Wells, who Eobard Thawne/Reverse-Flash killed off before the events of the first season.

Thawne masquerades as the character for much of season 1. A clear explanation hasn’t been given about the character’s revival just yet, but it does leave the door open for Cavanagh to suit up as Barry’s arch-nemesis, Reverse-Flash, once again. One thing is clear, Cavanagh’s time on ‘The Flash’ isn’t ending. In fact, it’s about to get a lot more exciting.