Is Toni Braxton Married? Does She Have Children? 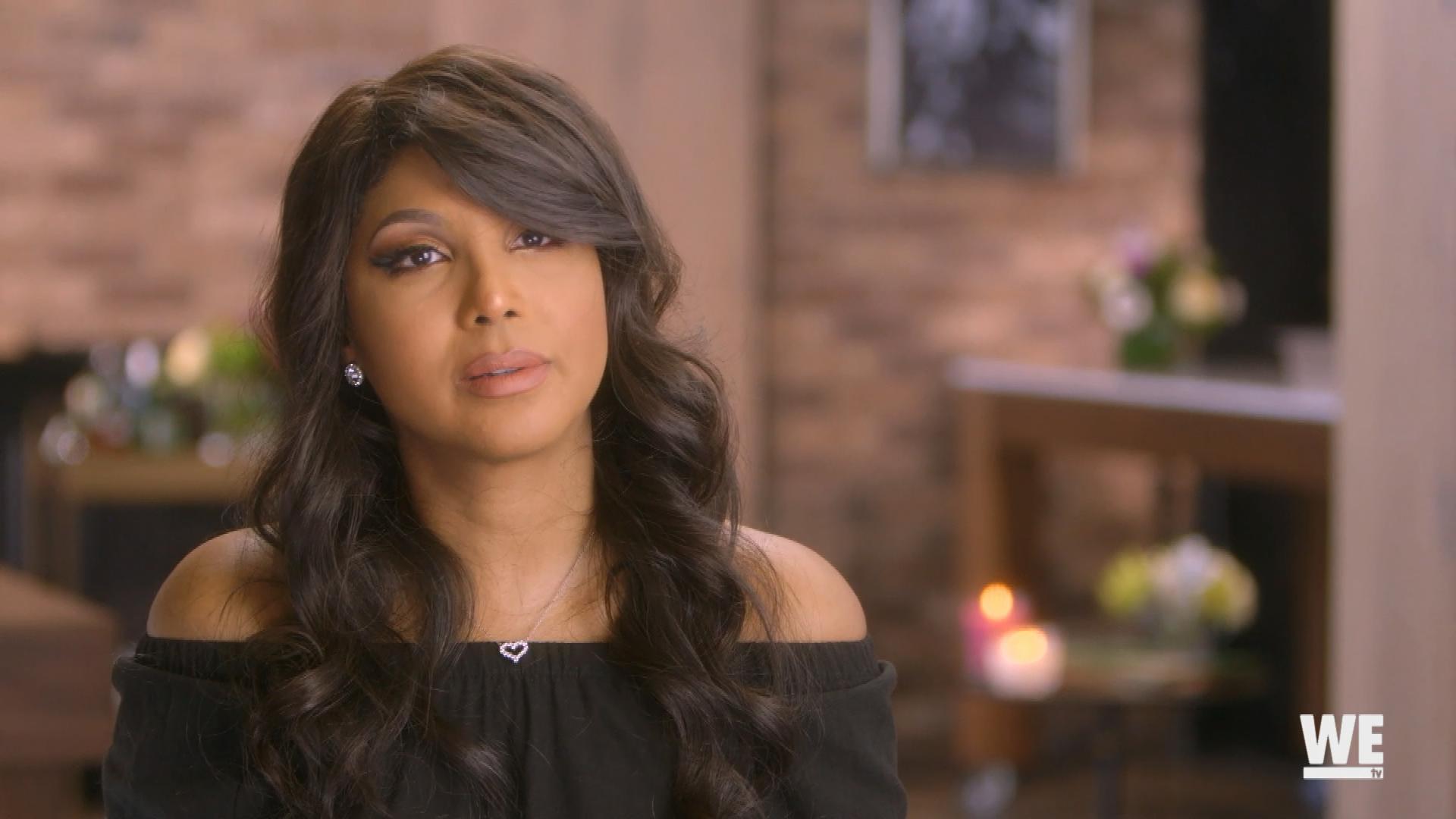 Toni Braxton is a famous American singer, songwriter, and television personality. The Maryland-born has received several accolades throughout her music career, with her debut album winning three Grammy Awards. As she continued to create gems, Toni won four more Grammys, nine Billboard Music Awards, and seven American Music Awards. Her popularity can be measured from the fact that the R&B queen has a day named after her! In 2016, the city and county officials of Atlanta, Georgia, named June 2 as the Toni Braxton Day.

In 2014, her collaboration with producer Kenneth “Babyface” Edmonds for their album, “Love, Marriage & Divorce,” spoke or rather sang volumes about her take on varied ways in which relationships fall apart. The lyrics are abounding in instances from her personal life as the singer is renowned for leading a pretty public life. While taking pleasure in her ever-smoky voice, here is everything we found out about the unfortunate heartbreak Toni went through and how she finally met the love of her life!

In 2001, Toni Braxton met her first husband, Keri Lewis, while his band “Mint Condition” opened for her tour. The handsome keyboardist had an enchanting effect on her and the couple got married merely months after knowing each other. In her early 30s, the two had just started dating when the news of her pre-marital pregnancy shook her. In her tell-all memoir ‘Unbreak my Heart,’ she confesses to having aborted the baby and regrets the decision to this day. 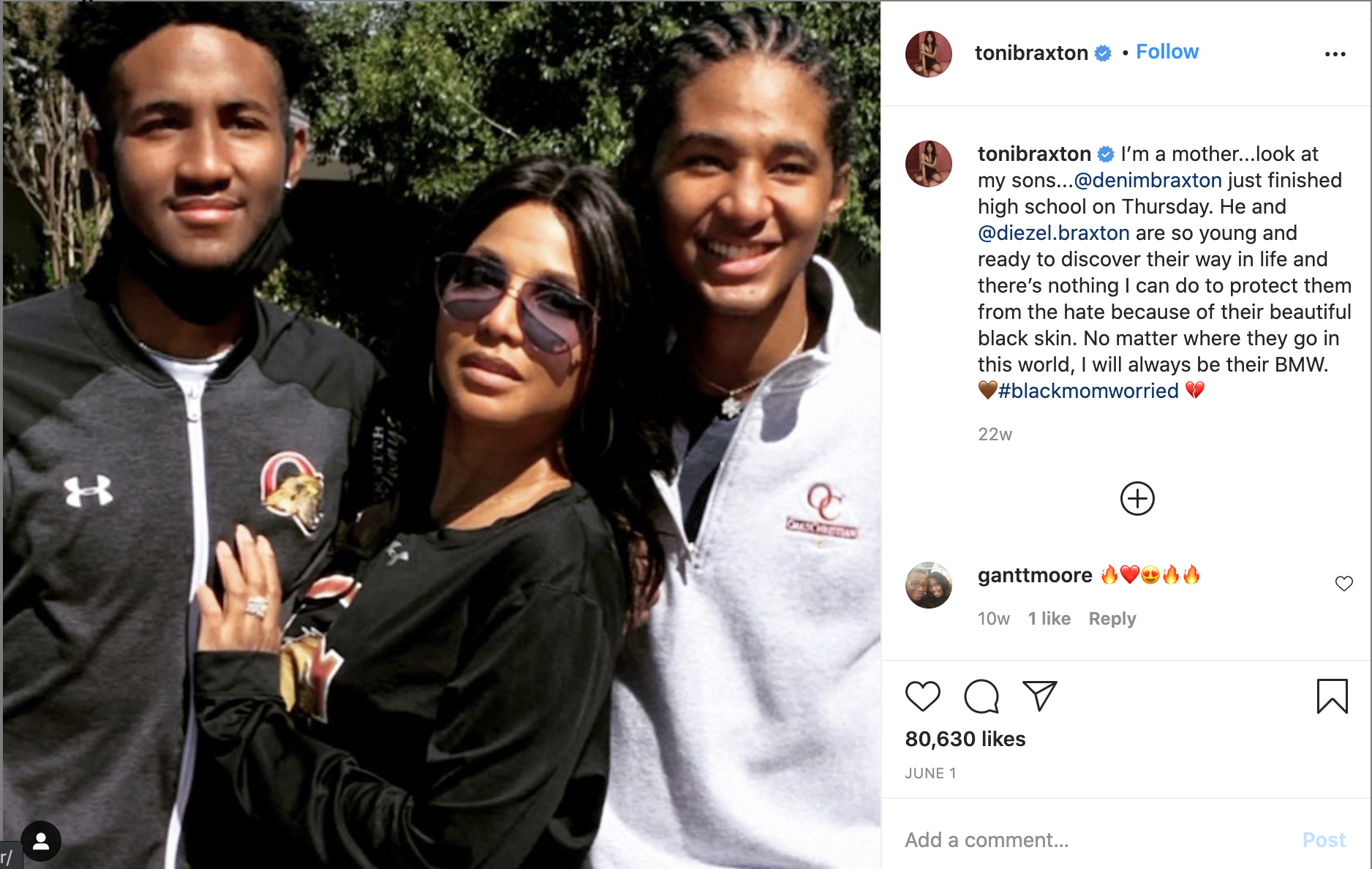 After tying the knot on April 21, 2001, they welcomed their first son, Denim Cole Braxton-Lewis, in December of the same year. Toni’s career had to be put on hold in 2002 when she became pregnant with her second child and faced serious complications. The “Breathe Again” singer was gearing up for the release of her fourth album when the news hit her, so she had to go on complete bed rest. Their son, Diezel Ky Braxton-Lewis, was born in March 2003 but was sadly diagnosed with autism.

The personal hardship has led her to become an international spokesperson for Autism Speaks and the American Heart Association. Unfortunately, in November 2009, Toni shared with her fans that she and her husband had decided to part ways. The two even tried to work past their issues after the decision and dated for almost a year and a half. But as their efforts went in vain, she later spoke about how they had separated due to “money” problems, triggered by the insecurities that followed after her 2008 Lupus diagnosis.

Their not-so-mutual divorce took place in July 2013, after which the singer revealed that she had to pay alimony at the dictation of a prenuptial agreement. On July 8, 2015, her attorney announced the settlement of her a contentious child support case. Sadly, what started as a beautiful love story ended in a toxic marriage and a public divorce!

Toni Braxton went through a lot of pain after ending her 12-year-long marriage. But there was light at the end of the tunnel as she fell in love with her longtime friend, Bryan “Birdman” Williams. They had known each other for over 17 years before kickstarting a romantic relationship in 2016. But before she confirmed the gossip during season 6 of ‘Braxton Family Values,’ they were already making appearances at several red carpet events together. She even wore a massive ring for months before making an official announcement about their engagement in February 2018.

But it suddenly turned into an on-again-off-again kind of relationship after the two called it off in January 2019. Shortly after, Toni and Birdman reconciled their differences and started going back and forth about the wedding date. The “Always Strapped” rapper intended to marry her straight away, but his beau wished to take some more time before making such a big decision. She has frequently acknowledged how Birdman has made her the happiest woman in the world, and even her sisters agree that they have not seen anyone else impact her so deeply. 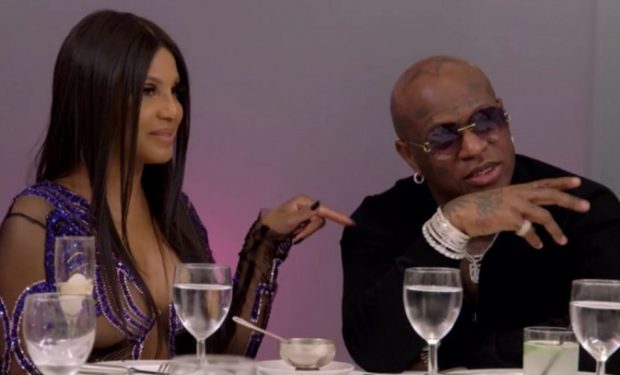 Toni has never hesitated from speaking her mind or sharing her life’s ups and downs with her fans. But from the looks of it, the R&B diva has decided against it this time. Amidst rumors of her separation from her boyfriend, her sister, Tamar Braxton, has assured everyone that they are still very much together. Not only that, during her appearance on ‘The Wendy Williams Show,’ she revealed that “I think that’s my brother-in-law, I do. I think they eloped. I’m telling you, they is married.”

Tamar is too close a source to Toni to consider this as a mere tittle-tattle. But until there is an official statement, it still cannot be considered a fact. Undoubtedly, a total absence of their pictures together makes things look fishy, but it does not stand as a concrete validation of the rumor that there is any trouble in their paradise.

Read More: Is Tamar Braxton Married? Does She Have Children?