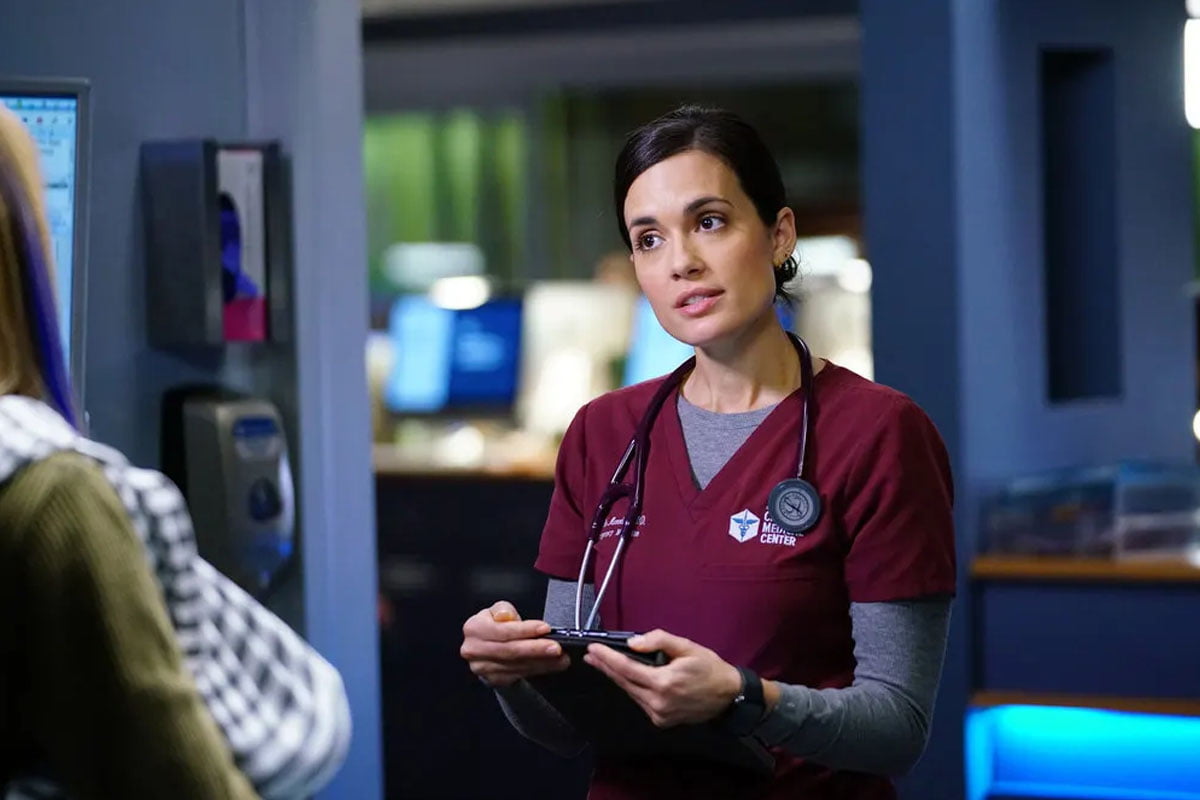 ‘Chicago Med’ is a part of Dick Wolf’s ‘One Chicago’ franchise. Though it focuses its own storyline on the medical personnel working in the Gaffney Chicago Medical Center, it often indulges in crossover episodes with ‘Chicago P.D.’ and ‘Chicago Fire.’ With an authentic look into the personal and professional lives of people working in Gaffney Chicago Medical Center, the series has been praised for its brilliant writing and fantastic performances.

Torrey DeVitto portrays Dr. Natalie Manning in the show. A serious yet compassionate emergency pediatrics doctor, Natalie has been a much-loved character ever since her first appearance in season 1. With the show already confirmed to return for seasons 7 and 8, the one question on everyone’s minds is whether DeVitto will return as Natalie Manning. Let’s find out, shall we?

What Happens to Dr. Natalie Manning on Chicago Med?

A series regular from season 1, Manning is introduced as a grieving widow whose husband died while on a deployment with the US Army. The character is made even more endearing with the birth of her son, Owen. During her first few seasons, she does a fellowship in emergency medicine and quickly becomes one of the more experienced doctors. Her passion and love for her profession are also quite prominent as Natalie keeps going up her career ladder, ultimately becoming an attending doctor in the emergency pediatrics division in season 5. 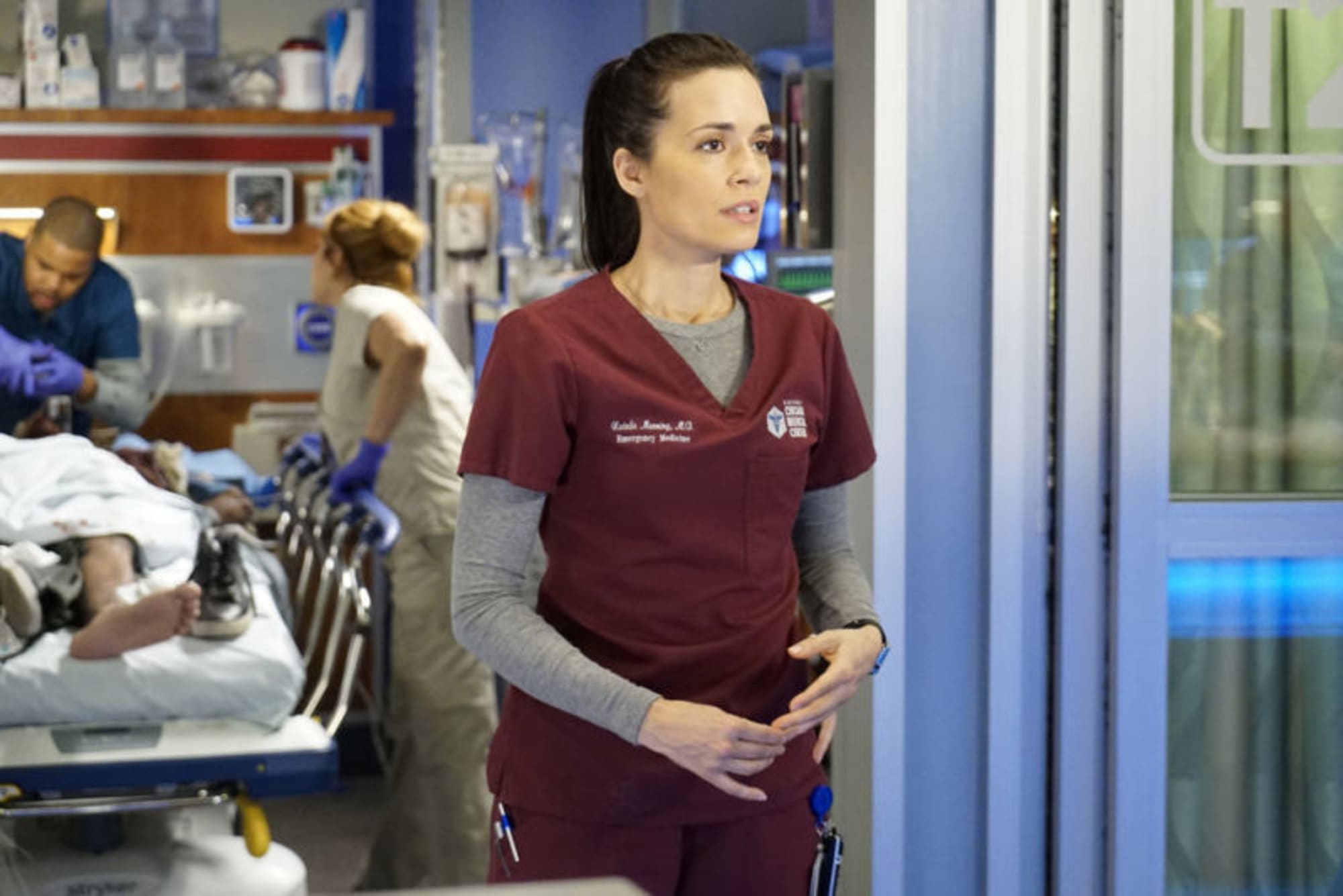 As the series is known for wonderfully balancing medical situations with personal drama, Natalie finds herself in various romantic relationships throughout the series. Unfortunately, none of those relationships last for long, leaving Natalie wanting for something serious and long-lasting. In season 6, Natalie finds solace in the arms of Dr. Crockett Marcel, the trauma surgeon. Yet her life faces another hiccup when her mother suddenly suffers heart failure. Though the doctors at the hospital treat her mother, they fail to impress Natalie. Wanting to solve her mother’s problem herself, Natalie takes it upon herself to provide the medication and treatment.

Unfortunately, her mother’s condition worsens, and the show reveals that she requires a heart transplant to save her life. Frantic to save her mother’s life, Natalie entangles herself in the theft of clinical trial medication, which the authorities catch on to. With the fate of her own career and her mother’s life left unclear, it will be interesting to see what the season finale has in store for her.

With Natalie’s career on the brink of sudden death because of the trial medication theft, the penultimate episode leaves her future ambiguous. Fans are also anxious to know about Natalie’s mother and if the hospital will be able to save her. The upcoming season finale should be able to answer questions about Natalie’s fate and that of her mother’s. The show will find a way to convincingly end Natalie’s story arc.

Deadline reported on May 12, 2021, that DeVitto will not be reprising her role as Dr. Natalie Manning in season 7. After the news about DeVitto’s exit became public, fans were left disappointed, and there were speculations that her contract had come to an end. However, the report on her departure claimed that Torrey DeVitto left ‘Chicago Med’ as she wanted to pursue other projects. 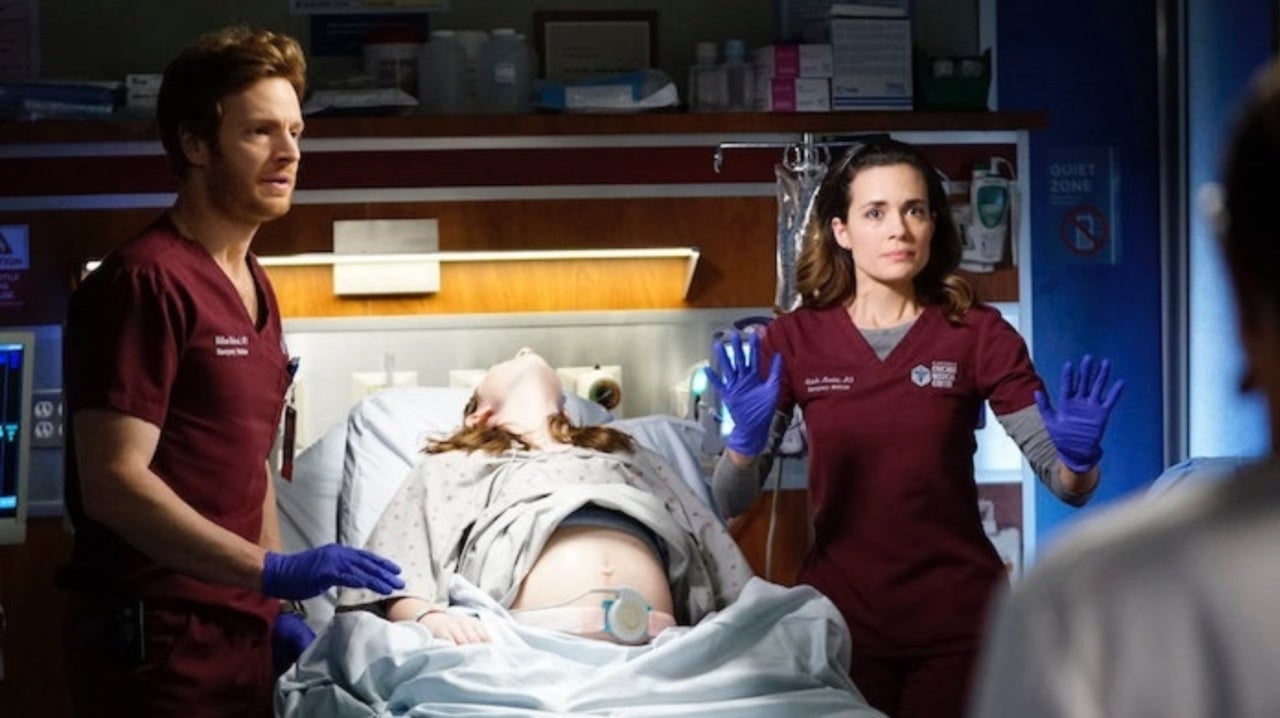 In a touching message on Instagram, DeVitto herself confirmed her exit from the show and wrote,” It has been such an honor and pure joy to bring Dr. Natalie Manning to life for all of you on Chicago Med for the past 6 seasons. But it is now time for her and me to bow out and say goodbye.” She further thanked her fans and hinted at her involvement in exciting upcoming projects.

It has been confirmed that DeVitto will appear next in Matthew Greene-DeLange’s ‘Skelly,’ which begins filming in late May 2021. Additionally, we will also experience her talent in ‘Cold,’ a horror film due to be released soon. Even as we come to terms with DeVitto’s exit from ‘Chicago Med,’ it will be exciting to see the actress in new and challenging roles as she continues making a name for herself in the industry.