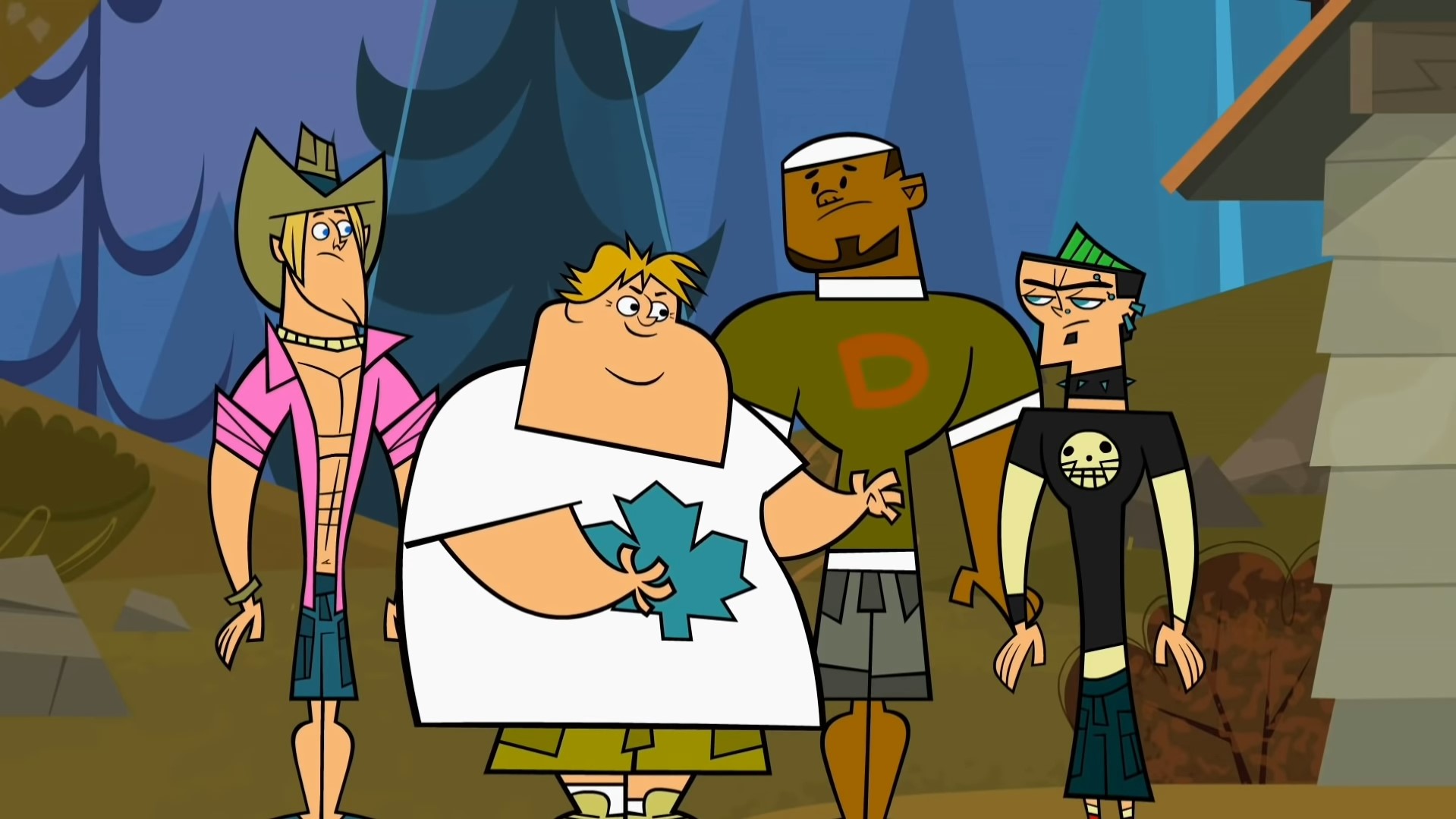 ‘Total Drama’ is a much-loved adult animated television series that has achieved a cult-like status since its premiere in 2007. ‘Total Drama Island’ is the name of the first season of the series, which in turn is a part of the massively successful eponymous franchise. The franchise stretches over six seasons of the TV show and has given way to two popular spin-offs, namely, ‘The Ridonculous Race’ and ‘Total DramaRama.’ The original show has been praised time and again for its entertaining performances and intelligent comedy.

Created by Jennifer Pertsch and Tom McGillis, the season follows a group of teenagers competing in a reality show on the fictional Wawanakwa Island. The teenagers take part in progressively difficult challenges, eliminating them one by one until the winner is left. They are egged on in their endeavor by show host and chief antagonist, Chris McLean. Watching the entertaining show is sure to make anyone wonder if it is rooted in real life. Let’s find out, shall we?

Is Total Drama Island Based on a True Story?

‘Total Drama Island’ is not based on a true story. Having said that, however, it tries to mirror adventure reality TV shows. Showcasing clever narratives, brilliant humor, and extreme sarcasm, the show stands out as the perfect example of a parody that imitates the sense of danger and suspense created by such shows. Primarily mirroring the incidents from the reality show ‘Survivor,’ ‘Total Drama,’ as a franchise, has also been known to take inspiration from ‘Escape from Scorpion Island’ and ‘Fear Factor.’ 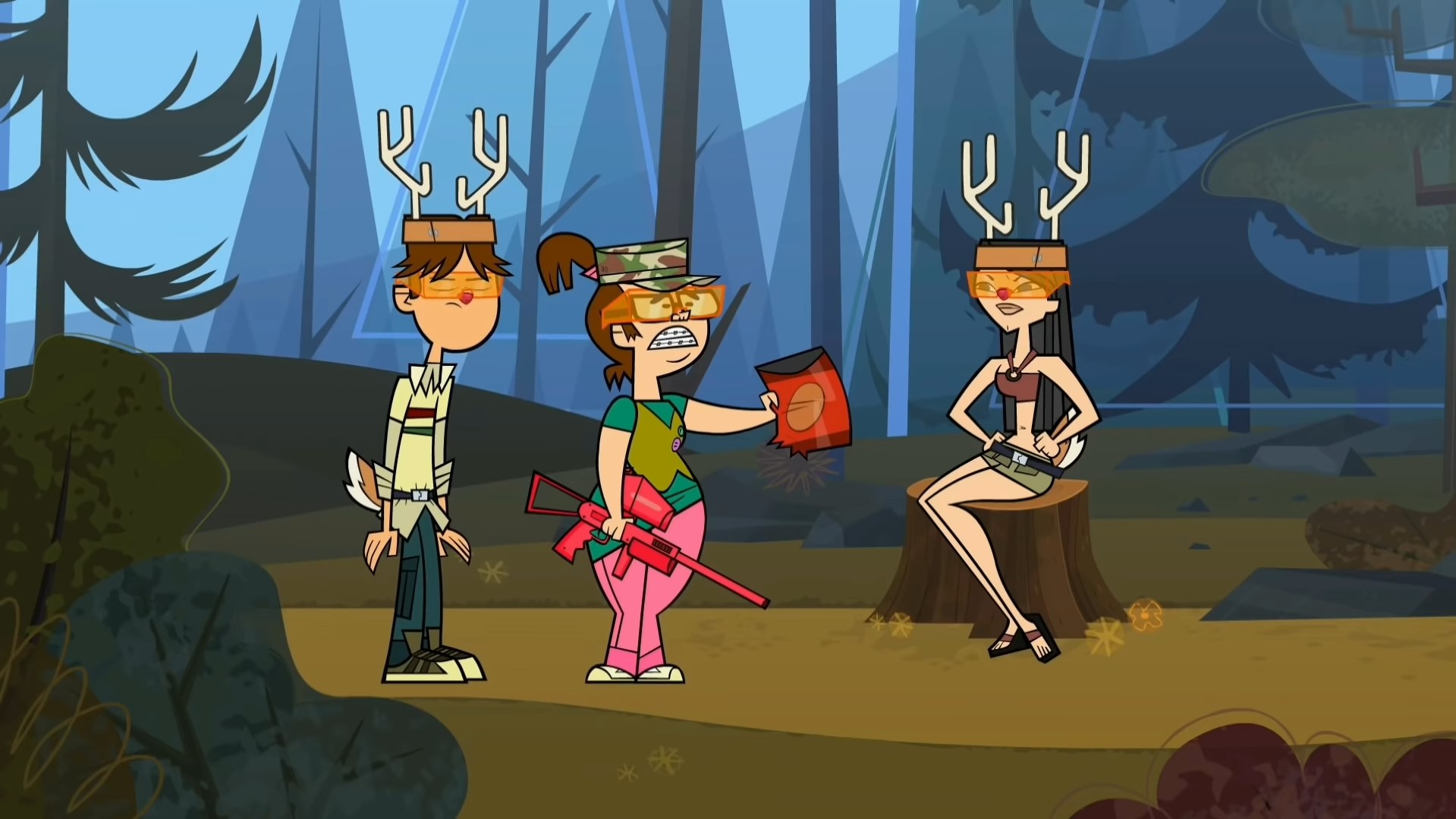 ‘Survivor’ follows a premise wherein contestants are left stranded in an undisclosed and remote location. They are not allowed to take anything with them and are instead tasked with finding edible food, clean water, and shelter for their survival. Apart from fighting for their survival, the participants must also participate in increasingly dangerous challenges that mark them safe from elimination. Subsequently, the contestants also have the power to vote someone out of the competition through a majority vote. Through constant elimination, the show reaches the final surviving member, who is awarded the cash prize. Similarly, ‘Escape from Scorpion Island,’ and ‘Fear Factor’ have also popularized the concept of extreme challenges and grueling rules that the contestants are forced to overcome.

The animated show seeks to imitate events from such reality shows and takes a sardonic approach in its portrayal. Like ‘Survivor,’ ‘Total Drama Island’ also has a group of contestants stranded on an island without the basic necessities and fighting for a massive cash prize. The show even takes an exaggerated view of the challenges showcased in such reality shows, and the fictional contestants are forced to undertake one threatening challenge after the other to secure their survival in the competition.

Moreover, show host and antagonist Chris McLean brilliantly reflects the over-enthusiastic and excitable personalities of reality show hosts, adding to the show’s realism. To further sell the idea of an actual game show and break the fourth wall, creators brought Chris out of the fictional universe and even opened a social media account in his name. Thus, even though ‘Total Drama Island’ is classified as fiction, we can see the shadows of actual adventure reality shows reflected in it. It takes inspiration from real-life events and gives its own spin on them, resulting in ingenious parodies and rib-tickling hilarity.