Is Tragic Jungle a True Story? 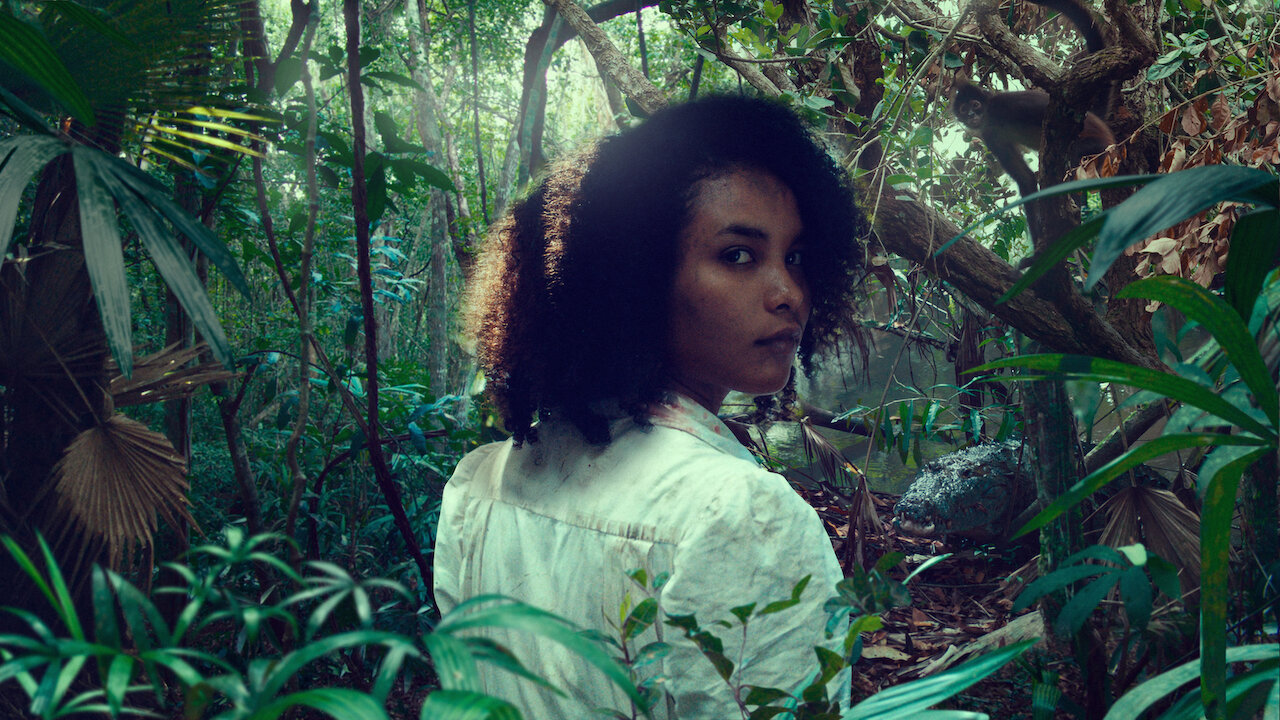 ‘Tragic Jungle,’ directed by Yulene Olaizola and written by Olaizola in collaboration with Rubén Imaz, is a mystery drama film that tells the intersecting stories of a young woman, Agnes, escaping from an arranged marriage and a group of gum makers in the Mayan forest of the 1920s. The period setting and ominous narrative will certainly make viewers curious about the movie’s connections to reality and whether or not it is inspired by any true events. If you are wondering about the inspirations behind the film, allow us to provide some insights on the matter.

Is Tragic Jungle Based on a True Story?

No, ‘Tragic Jungle’ is not based on a true story. The movie is a reinterpretation of the ages-old Mayan folklore of the Xtabay woman. According to the myth, two women, Xkeban and Utz-colel, lived in a village of the Yucatán Peninsula. Xkeban was a promiscuous but warm and kind-hearted woman who, despite being poor, nursed and looked after the sick people and animals in the village. On the other hand, Utz-colel was a cold and cruel-hearted woman who considered herself to be superior and pure because she was celibate. 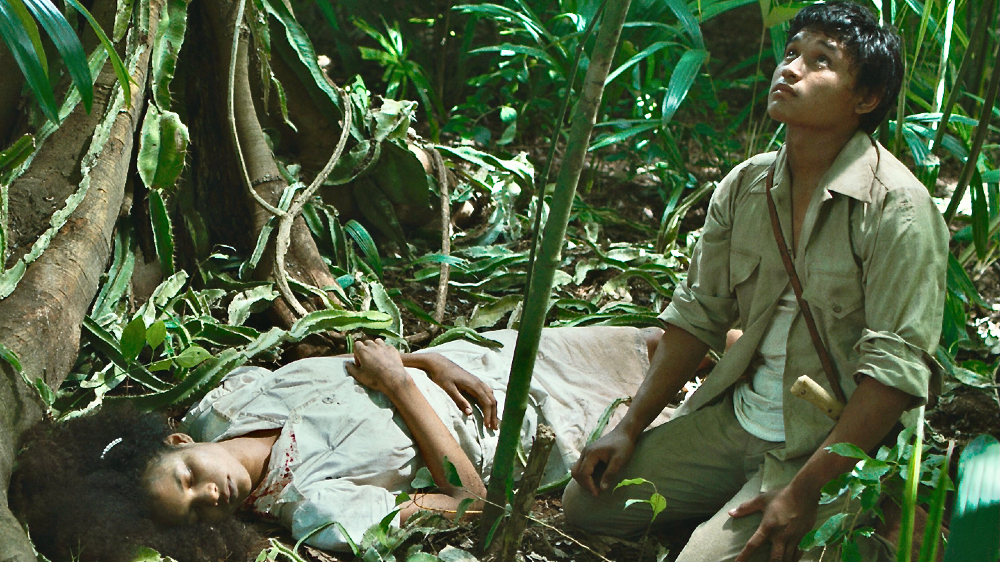 After their deaths, Utz-colel became envious of the fragrant and beautiful flowers that grew on Xkeban’s grave. The former prayed to the evil spirits who resurrected her, but she became the malevolent Xtabay woman who seduced men and killed them since she was incapable of love and compassion. In some versions of the myth, the two women are said to be sisters, while in some, the Xtabay woman turns into a snake after having sex with its victim and devours them. In other versions, the Xtabay woman rips out the hearts of its victims and throws them over a cliff.

In the movie, Florence is a nurse who dies helping Agnes escape. She dies surrounded by flowers. Agnes also notes that Florence has been with many men and wishes to be more like her. It seems as though Agnes eventually becomes the Xtabay woman in the movie. These are clear parallels to the original myths that appear to have inspired the film’s version of the Xtabay woman.

The movie also follows a group of gum makers who work in the forest and meet Agnes. According to director Yulene Olaizola, while formulating the story, she discovered that gum making was a popular activity in the Mayan forest, especially in the parts on the border of Mexico and Belize during the 1920s. That became the occupation of the male characters who find themselves enamored with Agnes.

“Men had to live inside the jungle for 8 months or more during the rainy season, but they were all the time in contact with the jungle, especially with a jungle that is full of myths and legends of the Mayan culture,” Olaizola shared in an interview with the ARRIChannel. While the movie draws from some real history, most of it is based on folklore. Ultimately, the movie is a fictional story that reinterprets a well-known myth by delving into its supernatural aspects. The mystical setting and eerie background score make it pulsating and intense, but unfortunately not very realistic.