Viewers have witnessed Dr. Ignatius “Iggy” Frome struggling with past trauma for quite some time in ‘New Amsterdam.’ However, the recent developments in the storyline made fans quite anxious, as it has been strongly implied that the head of psychiatry is quitting his position at the New Amsterdam Medical Center. With Iggy’s future on the show looking ambiguous, fans wondered if it might be the end of Tyler Labine’s journey with the NBC show since the actor essays the role. With speculations about Tyler Labine leaving ‘New Amsterdam’ on the steady rise, we decided to get to the bottom of the matter. So, here is everything that we have found!

What Happened to Dr. Iggy Frome?

A well-respected and renowned doctor, Iggy Frome, heads the psychiatry department at New Amsterdam Medical Center. Although he has his heart in the right place, his involvement with his patients often sees him getting into trouble. In fact, he even survives an investigation by Helen Sharpe when a social worker reports him after witnessing him hugging a child. Still, Iggy refuses to let such things get to his head and instead prefers to focus on the task at hand. 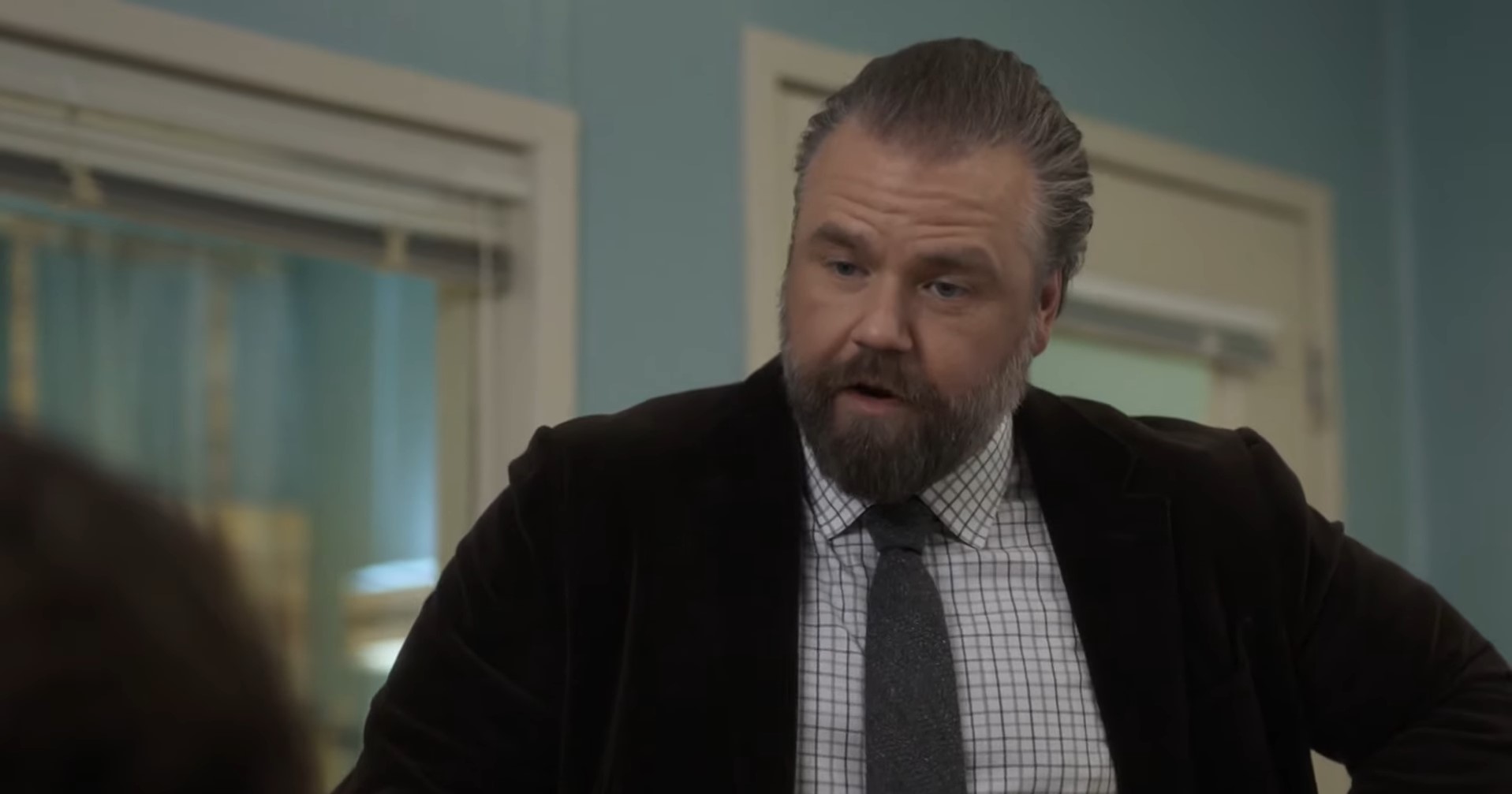 Since the third season, we have been seeing Iggy growing extremely concerned about his own mental well-being. With past traumas enveloping his mind, he finds it incredibly difficult to treat patients. Ultimately, he chooses to take a break from his professional duties. However, his decision affects the hospital’s profits. And in season 4 episode 7, MD Veronica Fuentes almost threatens him to see patients again if he wants to keep his job.

Although Iggy follows the director’s advice, he is visibly uncomfortable and drafts a resignation letter by the end of the episode. He even shares his concerns with his husband, who assures him that they will find a way out of the situation, even if it means moving away. So, does this mean we will no longer see Tyler Labine in the medical drama?

Fans should note that neither Tyler Labine nor NBC has addressed the rumors as of yet. So, although nothing has been officially confirmed, it does not seem like the actor will leave ‘New Amsterdam.’ Additionally, Tyler’s character, Iggy, is integral to the show’s storyline; therefore, we doubt that he will be written off so abruptly. On the other hand, it appears that Tyler doesn’t have any other projects lined up at the moment, which strongly suggests that he may continue featuring in ‘New Amsterdam.

By the looks of it, Tyler is enjoying working on the show. Thus, further developments in the storyline might even see him take on a different position in the New Amsterdam Medical Center. At the same time, the series might explore Iggy’s character outside the medical profession, particularly the personal experiences that shaped him. Given that there is a lot of room for character development, it is safe to say that Tyler Labine’s supposed departure from ‘New Amsterdam’ is highly unlikely.