Is Uli Latukefu a Real Football Player or Wrestler? 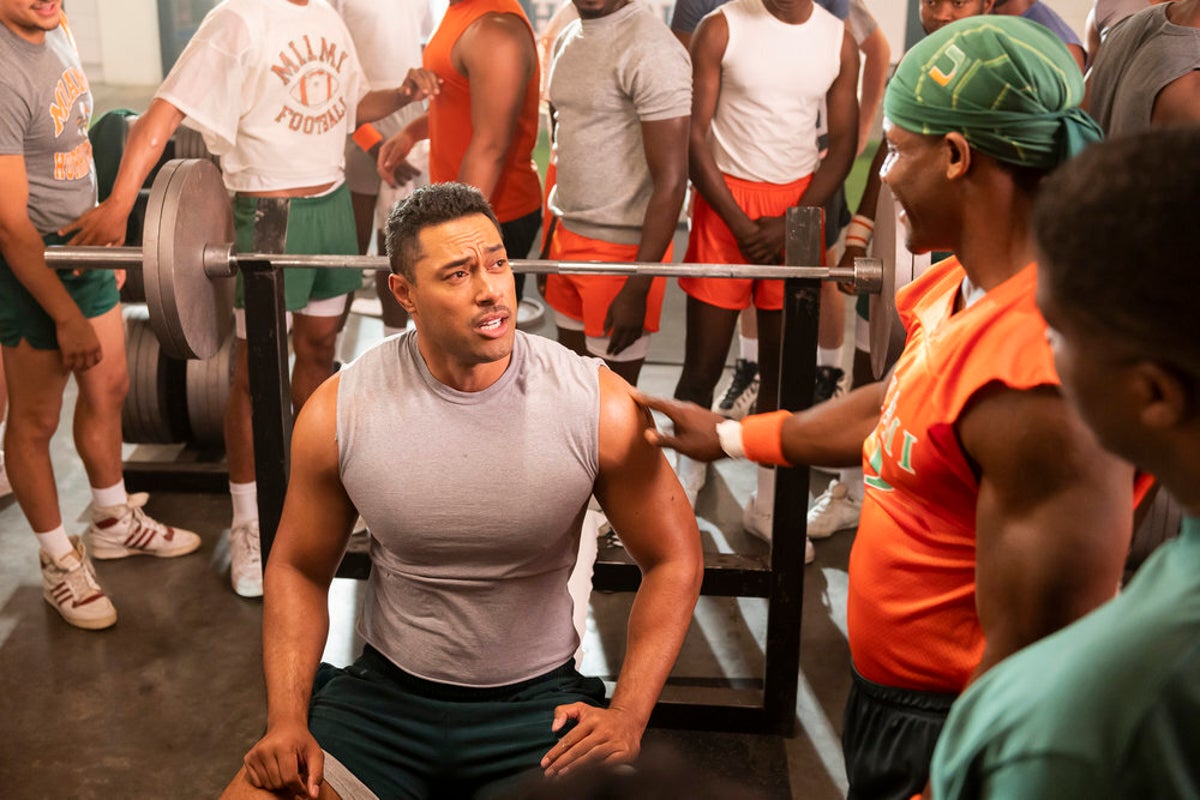 NBC’s ‘Young Rock’ tells the remarkable story of the tumultuous younger days of the iconic former wrestler who went on to become an actor and businessman. The story broadly follows Dwayne “The Rock” Johnson across three distinct periods from his past, seeing him as an impressionable young boy, a high school teenager, and a college and professional football player. Fittingly, the three phases of the protagonist’s life are depicted by three separate actors.

Uli Latukefu depicts the college-aged version of The Rock. The actor has the daunting task of convincingly portraying the former wrestler during the days when he hoped to play in the NFL but eventually went into wrestling. The show depicts multiple instances of Dwayne on the football field, at practice, and in matches. So does Uli Latukefu, the actor playing him, also come from a background of football and wrestling? Let’s find out.

Is Uli Latukefu a Real Football Player or Wrestler?

Uli Latukefu (Talia’uli Latukefu) is an Australian actor and singer. Born on August 2, 1984, Uli is of Tongan descent and grew up in a small town in New South Wales, Australia. In school, he played a variety of sports and was especially focused on rugby with plans of studying exercise science in college. However, during his junior year in college, Uli seemingly had a change of heart and decided to explore other avenues. He began appearing in dramatic skits at his church and at the age of 21, even auditioned for ‘Australian Idol.’ 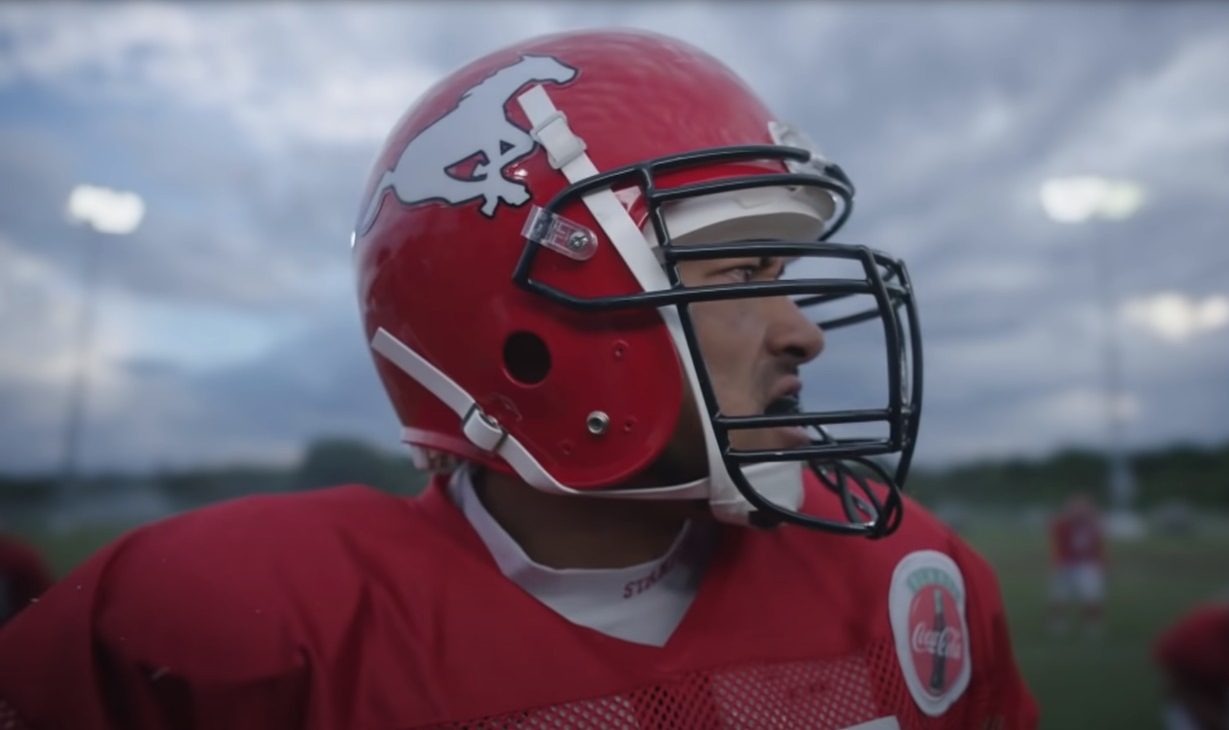 As a graduate of the National Institute of Dramatic Art (NIDA), Uli eventually began getting roles. He appeared in many productions, starting from television series like ‘Jonah from Tonga’ and ‘Devil’s Playground’ in 2014 to ‘Harrow’ and later, ‘Doctor Doctor.’ When he found out that he’d be playing a younger version of The Rock from the time the former wrestler aimed to be an NFL player, Uli began bulking up in order to look the part convincingly. As a result, he apparently gained about ten pounds in two months.

Thus, it appears that when he got the role in ‘Young Rock,’ Uli was not an active wrestler or football player. Though his substantial height and frame quickly (and undoubtedly through a rigorous regimen) became a convincing version of a young Dwayne Johnson, Uli doesn’t seem to have much of a background in wrestling. As seen on the screen, his football prowess likely stems partially from playing rugby in his teenage years. However, as with wrestling, Uli doesn’t seem to have played football professionally.

The actor reportedly resides in Sydney with his wife, Pamela Savieti, and their adorable daughter. Apart from ‘Young Rock,’ Uli Latukefu is also part of another project with Dwayne Johnson as both of them appear in the DC superhero film ‘Black Adam.’

Read More: Is Young Rock’s Downtown Bruno Based on a Real Person? Where is He Now?