Is Unknown a True Story? 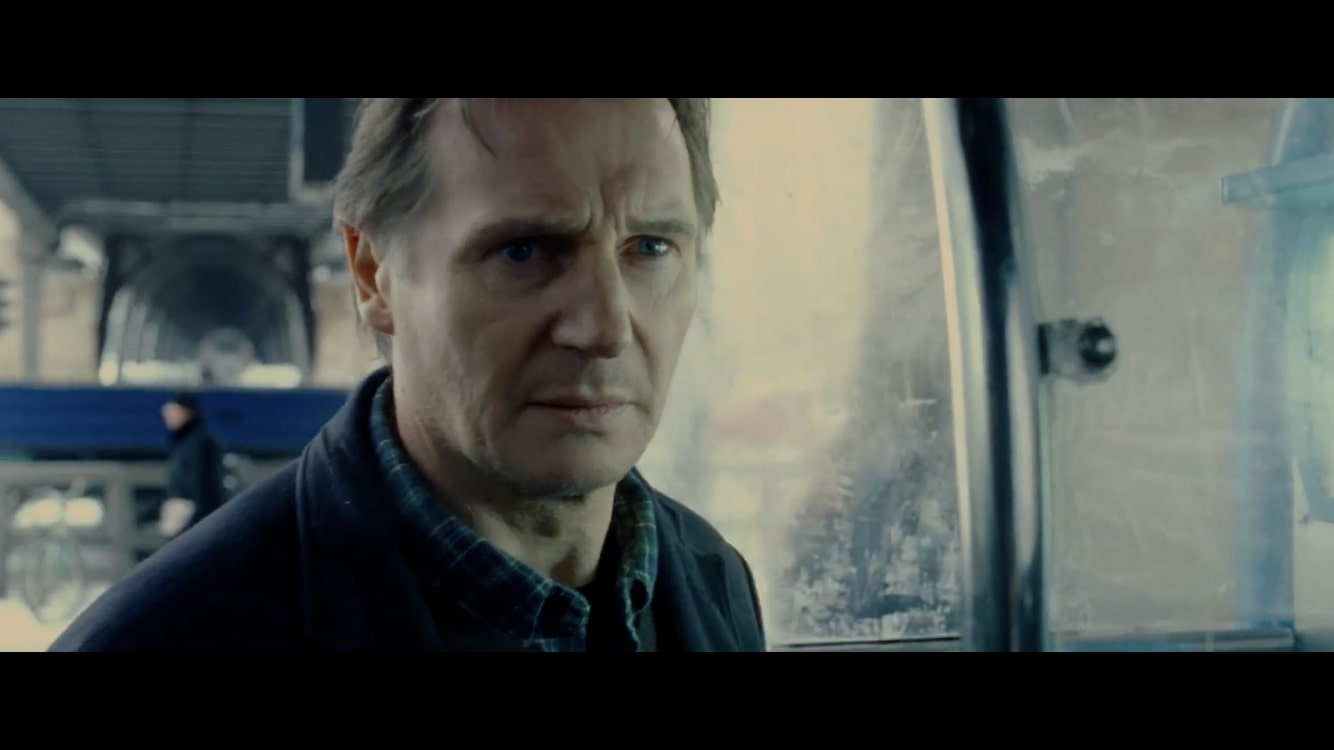 Directed by Jaume Collet-Serra, ‘Unknown’, is a 2011 psychological thriller that follows Dr. Martin Harris (Liam Neeson), a biochemist surviving a truck accident only to discover that his life has turned upside down. A series of existential questions flood him when he is no longer associated with the life he had before his car crashes, and he plummets into four days of coma.

The movie not only toys with the protagonist’s head but also with the viewers as Dr. Harris endeavors to solve the mystery of his present identity. Likewise, the conspiratorial theme of the movie evokes curiosity in viewers as to where it is gleaned from. Is it based on a true story? Let’s find out.

Is Unknown Based on a True Story?

No, ‘Unknown’ is not based on a true story or a real person. However, it adheres to the 2003 French novel by Didier Van Cauwelaert, released with the title ‘Out of My Head’. The book was turned into a screenplay for the movie by Oliver Butcher and Stephen Cornwell. It begins with Dr. Martin Harris traveling to Berlin with his wife (January Jones) to attend a work-related conference. The pacifier of the plot is a briefcase containing classified information that the doctor accidentally leaves behind in the airport. While going back to collect it, his taxi rams into a truck and meets with an accident.

He wakes up in a hospital four days later and discovers that he is no longer remembered. His identity has been switched with another man (Aidan Quinn). Dr. Martin, a nobody at this point, is stuck in a foreign city with no friends, life, or a career. In one of his interviews, Liam Neeson admitted to having taken up the role because of its noir-like theme reminiscent of Hitchcock. In an interview with GQ, Serra talked about his influences, which include Agatha Christie and, quite expectedly, Hitchcock.

With regards to Neeson and their growing professional relationship, he also stated, “We think very alike in that sense. He loves thrillers, he loves the Agatha Christie of it all, even sometimes the Northern European thrillers, TV shows and whatnot”. Serra and Neeson, as a direct consequence of their shared outlook towards movie genres, have a mutual understanding that shines in their collaborative works, including ‘Unknown’. In another interview, he also mentioned the deeper message that the movie tries to evoke, that is of identity and worth.

It showcases how the struggle is characteristic of the desire to prove that a person is worth more than what is portrayed in front of the world. ‘Unknown’ has smartly knitted its way through a perfect balance of curiosity-inducing depth and thrilling adventure. With an energetic sequence of uninhibited fight scenes and complicated car crashes jutting against the freezing atmosphere of Berlin, ‘Unknown’ is a conspiracy plot that appeals to the audience.

Read More: Where Was Unknown Filmed?