Is Upload on Netflix, HBO Max, Hulu, or Prime? 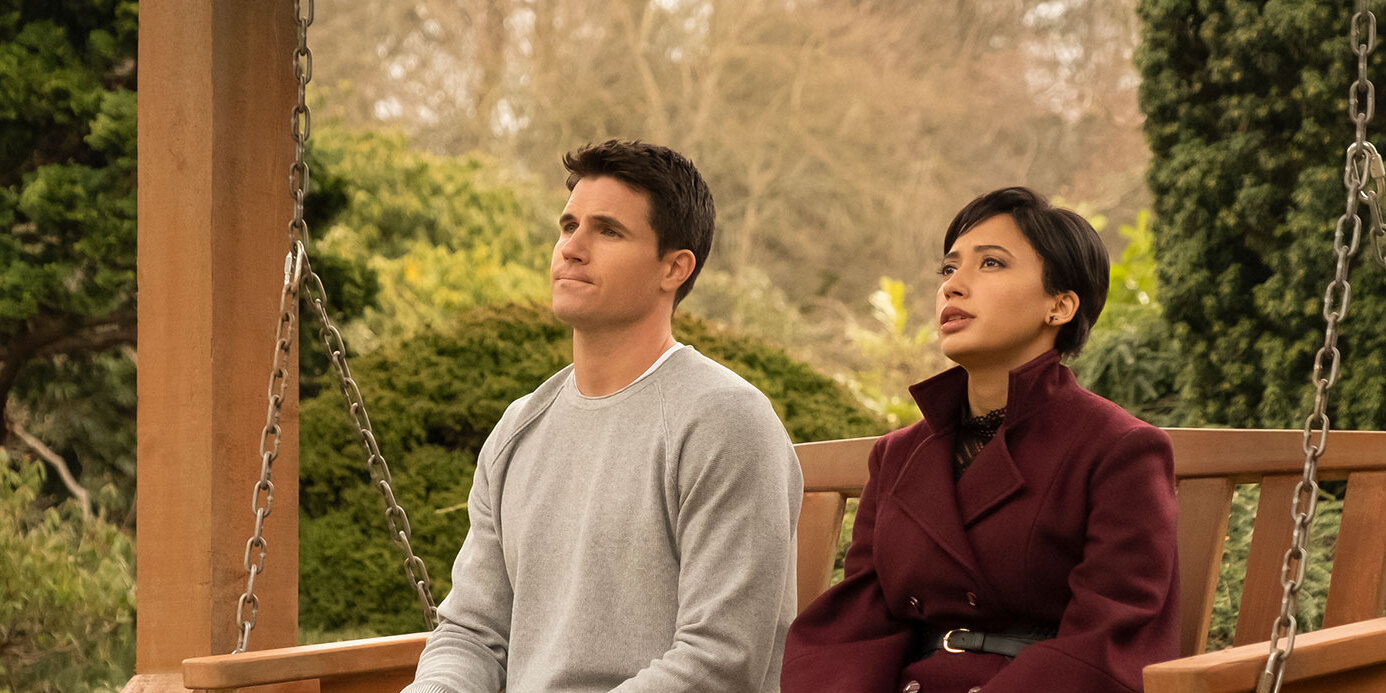 ‘Upload‘ is a science fiction series that revolves around a computer programmer whose consciousness is uploaded into a virtual world after his demise. Gradually, he finds his feet in this new world and shares a special bond with his real-world customer service rep. Created by the talented Greg Daniels (popular for ‘The Office‘), the comedy-drama show stars Robbie Amell as Nathan Brown, Andy Allo as Nora Antony, Allegra Edwards as Ingrid Kannerman, and Zainab Johnson as Aleesha. It has received a lot of praise from fans and critics. So, are you interested in learning more about ‘Upload’ and where you can watch it? We have got you covered!

What is Upload About?

In 2033, humans have the ability to upload their consciousness into a virtual world so they can continue existing even after their death, thanks to all the scientific and technological developments. Nathan, a computer programmer, meets with his death quite unexpectedly and has his consciousness uploaded to the virtual setting of Lake View.

As Nathan begins getting used to his afterlife in the virtual heaven, he meets with Nora and instantly forms a connection with her. Nora is his living customer service rep who is dealing with various real-life issues of her own. But she begins to believe that Nathan died under unusual circumstances possibly by murder. Now, let’s look at all the ways you can watch this show online!

Is Upload on Netflix?

Unfortunately, Netflix subscribers will have to look for ‘Upload’ on other streaming platforms as it is not available on the streamer. However, fans of science fiction can watch other shows in the meantime. One such series that comes to mind is ‘3%.’ Like the Robbie Amell-starrer, it is set in the future and involves a virtual heaven known as the Offshore.

Is Upload on Hulu?

No, ‘Upload’ is not included in the large collection of movies and shows that Hulu boasts. But if you are into science fiction and time travel, you can watch a similar alternative titled ‘12 Monkeys.’

Is Upload on Amazon Prime Video?

You would be relieved to know that ‘Upload’ is available to watch on Amazon Prime Video. Since it is an Amazon Original, subscribers can access the show at no additional charge.

Is Upload of HBO Max?

We hate to break it to the HBO Max subscribers that they will not find ‘Upload’ on the platform. On the other hand, you can watch something similar that is available on the streamer such as ‘Westworld.’ Also set in the future, it involves people living out their fantasies through their artificial consciousness.

Where to Watch Upload Online?

As mentioned above, you can catch ‘Upload’ only on Amazon Prime Video, which means you will need a subscription to the streaming platform.

How to Stream Upload for Free?

Fortunately, Amazon Prime Video offers a 30-day free trial to all new subscribers. So, if you aren’t subscribed yet, you can take advantage of the trial period and watch ‘Upload’ for free. However, we encourage our readers to pay for the content they wish to consume rather than using illegal methods to watch their favorite TV shows and films.