Is Velle on OTT, Netflix, Prime, Hotstar? Where to Watch it Online? 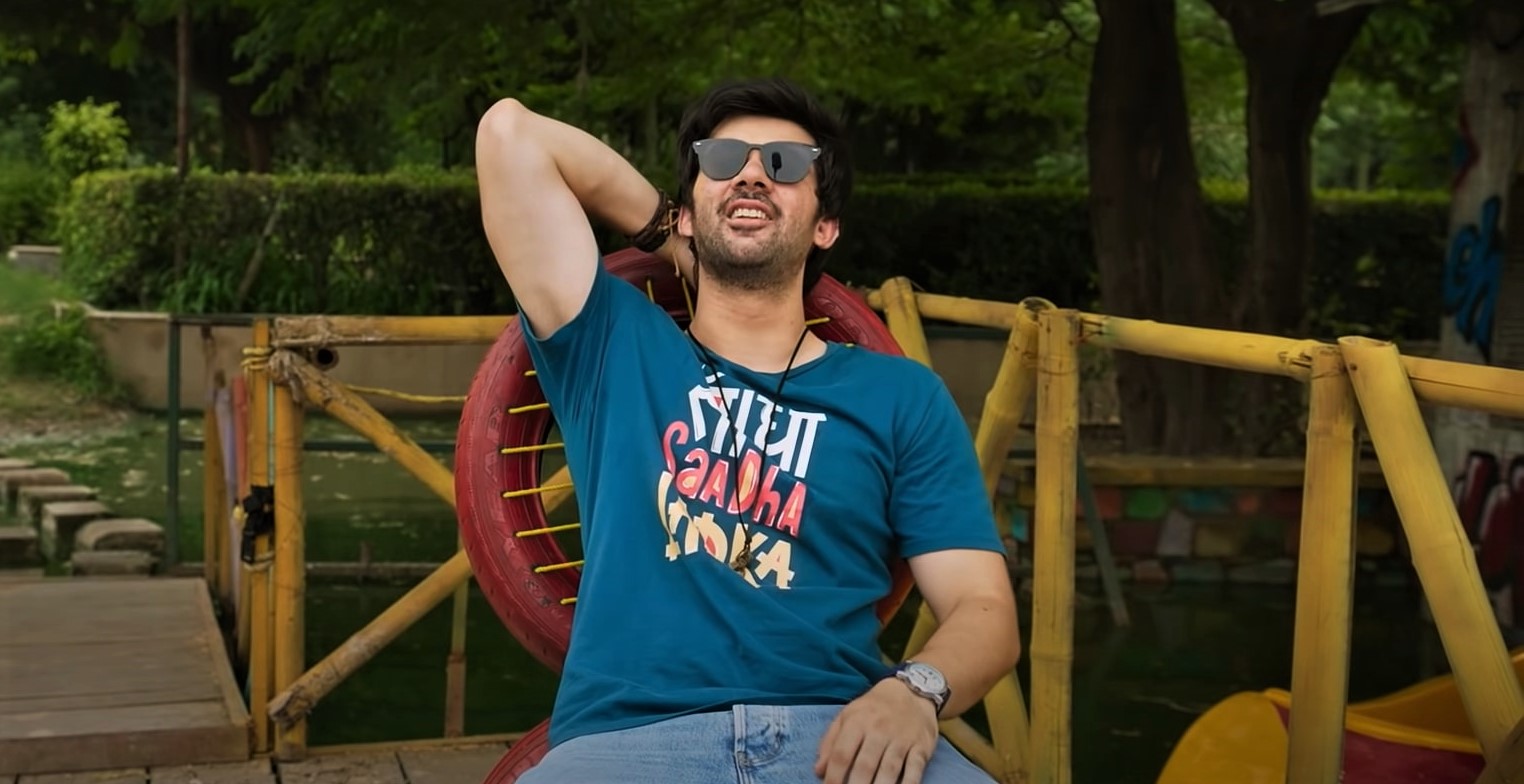 ‘Velle’ is an Indian crime comedy film directed by Deven Munjal. The movie follows three young adults as they navigate life and deal with typical teenage problems. Once a girl named Riya joins them, their misadventures and pranks only run wild while their grades suffer in the process. When Riya’s father pushes her to do better in exams, the four friends cook up a plan to stage an abduction to teach him a lesson.

Unfortunately, things soon take a turn for the worse when the trio realizes that their friend is kidnapped for real, and they must now pay a hefty ransom to ensure her safety. In case you are curious to learn more about the film’s premise or where it can be streamed, then we have got you covered.

What is Velle About?

Rahul, Rambo, and Raju are three school friends who are preoccupied with the typical childish shenanigans in school. They share a great bond and have been friends for a while. So when Riya, another teenager, joins their small but notorious group, the trio, with her assistance, cook up new pranks to amuse themselves. Unfortunately, their complaints and poor grades soon reach their parents, and Riya’s father reprimands her, which she does not take lightly. The following day, with her three friends, she cooks up a plan to fake her abduction so that she can teach her father a lesson.

Unfortunately, things go horribly wrong as Riya is abducted for real by three criminals who are hell-bent on getting a hefty ransom for her. When Rahul, Rambo, and Raju learn about it, they realize that they are now in a world of trouble and must race against time to save their friend. With police closely observing their every move, can they manage to free Riya before the criminals hurt her?

Is Velle on Netflix?

Netflix subscribers will have to look for ‘Velle’ on some other platform as it is currently not accessible on the streaming giant. Furthermore, it seems highly unlikely to be included in its platform even in the future. So, people who are looking for other movies on the streamer can instead watch ‘Extraction.’

Is Velle on Amazon Prime Video?

Amazon Prime’s regular offering currently does not include the Karan Deol and Mouni Roy-starrer. Moreover, the film is also not accessible as on-demand content on the platform. Therefore, Prime subscribers can stream other somewhat similar movies like ‘Abducted.’

Is Velle on Hotstar?

Unfortunately, Hotstars’ massive catalog of movies and television shows does not include the Deven Munjal directorial as of now. People who have a subscription to the streamer can instead watch ‘Dynamite‘ or ‘Rakshaka.’

Where to Watch Velle Online?

‘Velle’ is exclusively released in theaters on December 10, 2021. So, if you wish to watch the crime comedy film, then you have to book your tickets to the nearest cinema hall on Bookmyshow. As far as available on VOD platforms is concerned; currently, there is no clarification about it, and we will have to wait for an official statement. But as of now, it appears unlikely that the film will be accessible as on-demand content.

How to Stream Velle for Free?

As mentioned above, the Karan Deol and Mouni Roy-starrer is releasing theatrically as of now, and therefore it is currently not available on any platform that offers a free trial. We encourage our readers to refrain from illegal means and watch their favorite movies and shows online only after paying for them.