Is Vikings: Valhalla’s Harald Based on a Real Person? 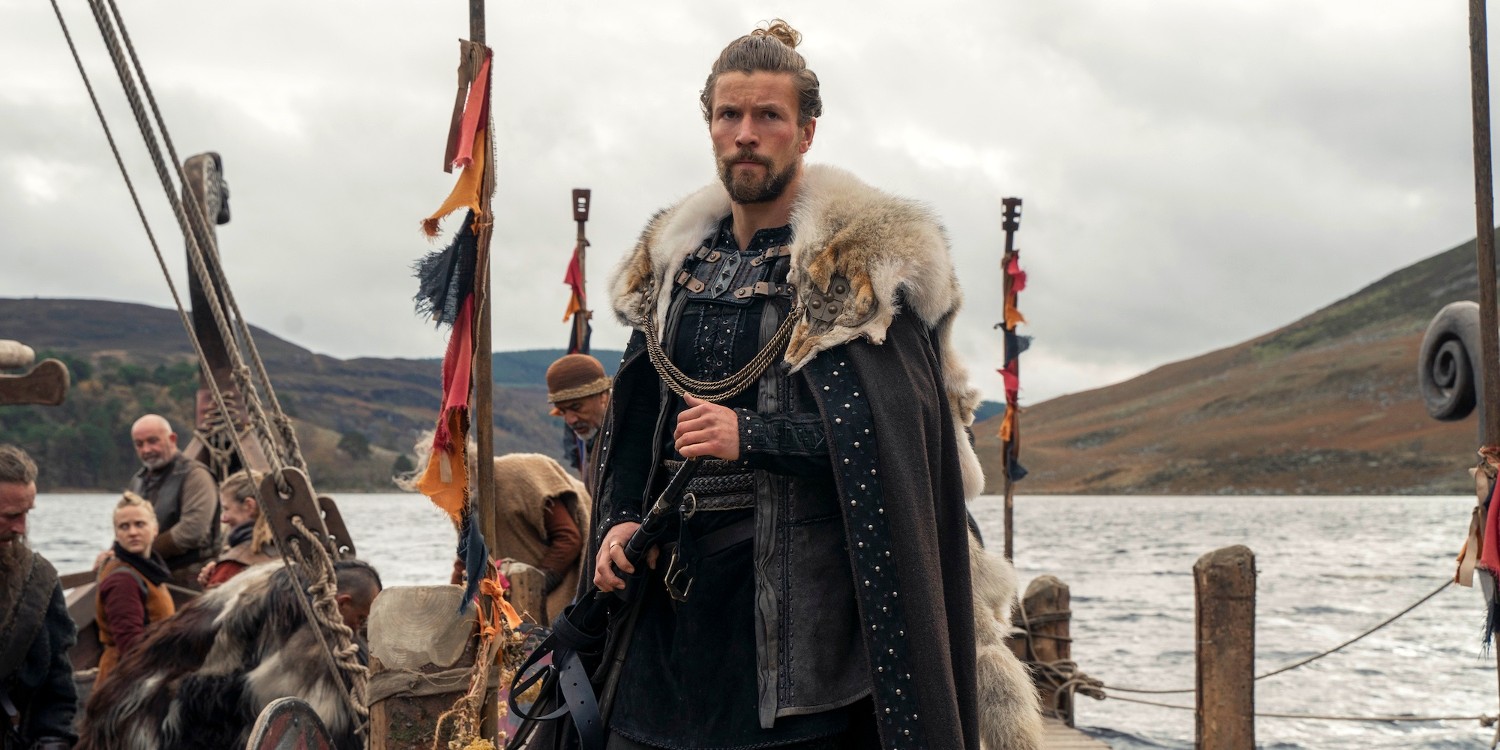 ‘Vikings: Valhalla’ presents a dramatic recreation of some of the most exciting and important moments in Viking history from the 11th century. The historical drama series created by Jeb Stuart serves as a sequel to ‘Vikings‘ created by Michael Hirst. It features characters based on some of the most renowned Vikings from history who set out with the goal of asserting their dominance over entire Europe.

In the series, Harald Sigurdsson is present through the various ups and downs faced by the Vikings and forges his own path in life. Naturally, viewers must be curious to learn whether the character is based on a real person or fictional. Here’s everything we know about the inspiration behind Harald Sigurdsson from ‘Vikings: Valhalla.’ SPOILERS AHEAD!

Is Harald Sigurdsson Based on a Real Person?

Harald Sigurdsson is introduced in the series premiere of ‘Vikings: Valhalla’ with English actor Leo Suter playing the role. Suter is best-known for essaying the role of Edward Drummond in the historical drama ‘Victoria.’ He is the half-brother of Olaf II Haraldsson. Harald leaves the Danelaw Viking settlement shortly before the St. Brice’s Day massacre. Approximately a year later, he returns to England alongside Olaf and King Canute to avenge his brother, Sten’s death.

Harald Sigurdsson is based on the real historical figure of the same name, sometimes known by his epithet Harald Hardrada. He was born circa 1015 and is prominently featured in the old Viking legends. Harald was the son of Åsta Gudbrandsdatter from her second husband, Sigurd Syr. After a 15 year-long exile, Harald returned to Norway in 1045 and mounted a claim to the throne. He shared the throne with his nephew, Magnus Olafsson, the illegitimate son of Olaf. After Magnus’ death, Harald became the sole ruler of Norway.

Harald also made unsuccessful attempts to claim the Danish throne (until 1064) and the English throne (in 1066). Soon after, Harald fought against Harold Godwinson’s forces at the Battle of Stamford Bridge in 1066. Harald perished in the battle, and his death is considered a tipping point in the downturn of the Viking Age. He was married to Elisiv of Kyiv and Tora Torbergsdatter. After Harald’s death, his son, Magnus Haraldsson, succeeded him on the Norwegian throne.

The show’s version of Harald makes some notable changes to the historical figure’s backstory. Harald’s escape from Danelaw and subsequent conquest of England with King Canute do not seem to have any precedence in history. Likewise, Harald’s interactions with the siblings, Leif and Freydis, also appear to be a construct of fiction. On the other hand, his relationship with his half-brother Olaf mirrors the ancient Viking texts to a certain extent.

However, the show changes Harald’s story by creating a drastically different setup for his exile. According to the legends, Harald was forced into exile after his brother Olaf, the then King of Norway, was defeated in battle by King Canute. The first season ends with Canute’s forces arriving to fight Olaf at Kattegat. During the battle, Harald was wounded and fled to Russia. In the series, Harald is wounded and escapes with the help of Freydis. Therefore, there is perhaps still time for the series to explore the latter years of Harald’s story from the legends in future seasons. Nonetheless, ‘Vikings: Valhalla’ presents an exciting and enamoring interpretation of Harald Sigurdsson.