Where is Vikings: Valhalla Filmed? 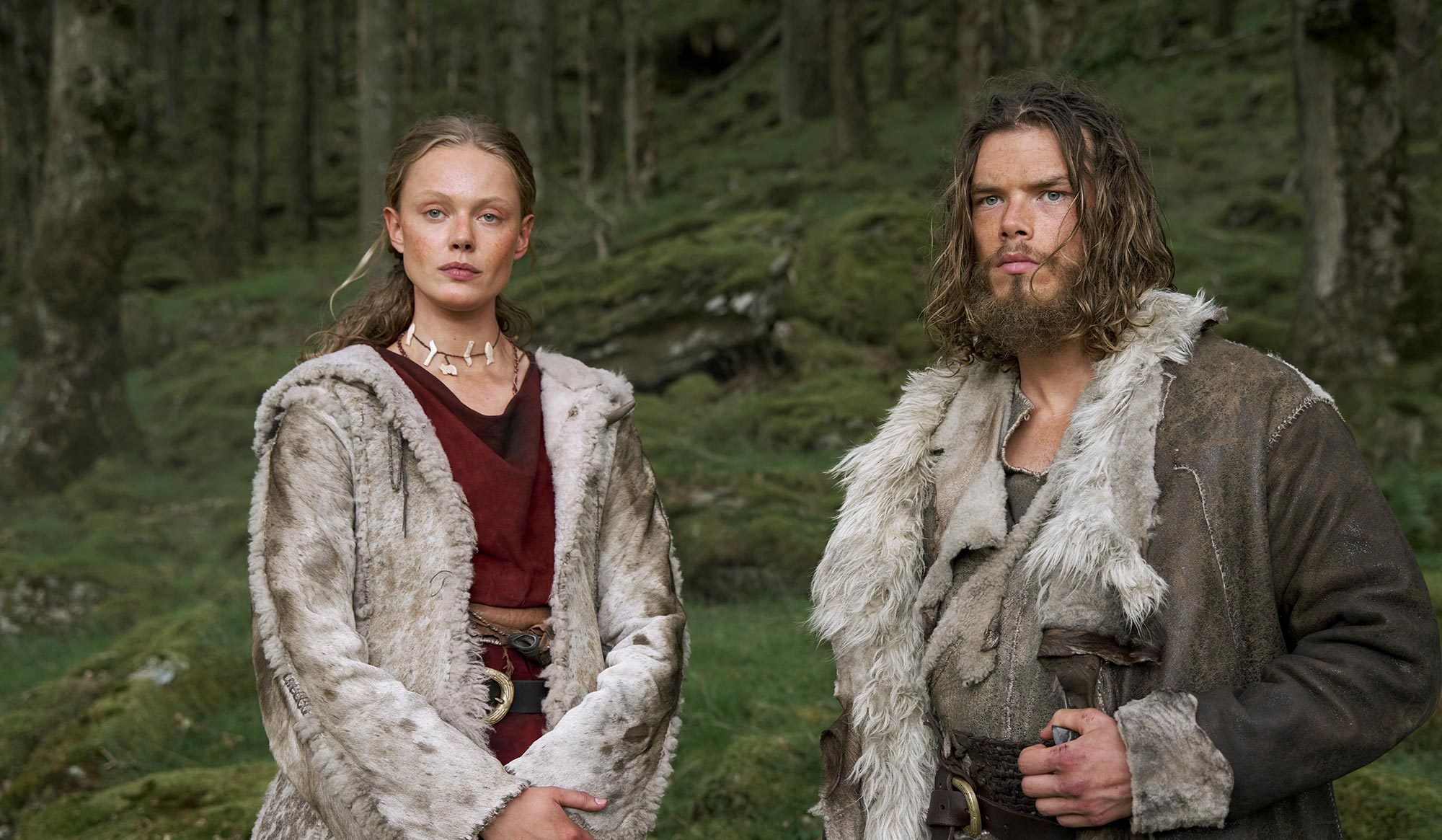 Created by Jeb Stuart, ‘Vikings: Valhalla’ is a historical drama TV series on Netflix. A sequel to ‘Vikings,’ the show takes place a century after the original series and chronicles the adventures of valiant Norse people Leif Eriksson, Freydís Eiríksdóttir, Harald Sigurdsson, and King William the Conqueror. As they sail across the ocean to discover and acquire new lands, they are faced with several challenges and dangerous enemies.

The series further depicts the religious interpersonal conflicts of the Viking clans as well as their war against the British. Set against the backdrop of Norse territories in the Middle Ages, the visuals of ‘Vikings: Valhalla’ help create a grand narrative that transports the audience back in time. In case you are wondering about the intriguing places where it is filmed, we’ve got all the details ready for you. Let’s dive in!

‘Vikings: Valhalla’ is filmed entirely in the beautiful country of Ireland, particularly in and around County Wicklow and Dublin. Principal photography for season 1 commenced in October 2020 but was halted for a few days due to some of the cast and crew testing positive for COVID-19. However, it was later clarified to be a false alarm and the filming quickly resumed. As per reports, the production likely took a short break and finally continued shooting in May 2021. Filming for season 1 was most likely wrapped up in November 2021. Now, here is a closer look at the filming sites.

‘Vikings: Valhalla’ is primarily filmed in Ashford, a picturesque village in County Wicklow. Major portions of season 1 were filmed at the Ashford Studios, located in the Ballyhenry neighborhood. Some scenes were filmed around Lough Tay or Guinness Lake, a scenic lake in the Wicklow Mountains, and the Poulaphouca Reservoir AKA Blessington Lakes in the western part of the county. Moreover, the cast and crew filmed at the Powerscourt Waterfall on the River Dargle near the village of Enniskerry.

Other filming locations in County Wicklow include the coastal town of Greystones, the Avoca Mines, and sites along the Wicklow Coast between Black Castle and Brittas Bay. Popularly called “The Hollywood of Europe,” County Wicklow is a stunning region that lies south of Dublin. It is studded with rivers, mountains, and glacial lakes and is bordered by the Irish Sea. In addition, it houses the vast Wicklow Mountains National Park and the remains of the Early Medieval monastic settlement of Glendalough.

The diverse and appealing terrain creates the perfect canvas for filming different types of movies and TV shows. Some of the movies that were filmed in County Wicklow are ‘Braveheart,’ ‘PS. I Love You,’ ‘The Green Knight,’ and ‘Reign of Fire.’

Dublin, the capital city of Ireland, is also one of the filming sites of the show. It lies in the province of Leinster at the mouth of the River Liffey. The city is an important hub of Irish culture and history, as well as education, industry, and administration. The popular tourist destination has numerous spacious parks like St. Stephen’s Green and St. Anne’s Park.

Furthermore, Dublin has many historical landmarks like the Dublin Castle, St. Patrick’s Cathedral, Spire of Dublin, Ha’penny Bridge, and the Old Library of Trinity College Dublin. The movies ‘King Arthur’ and ‘Love, Rosie‘ and the TV series ‘Normal People‘ were filmed in the city.