Where Was The Green Knight Filmed? 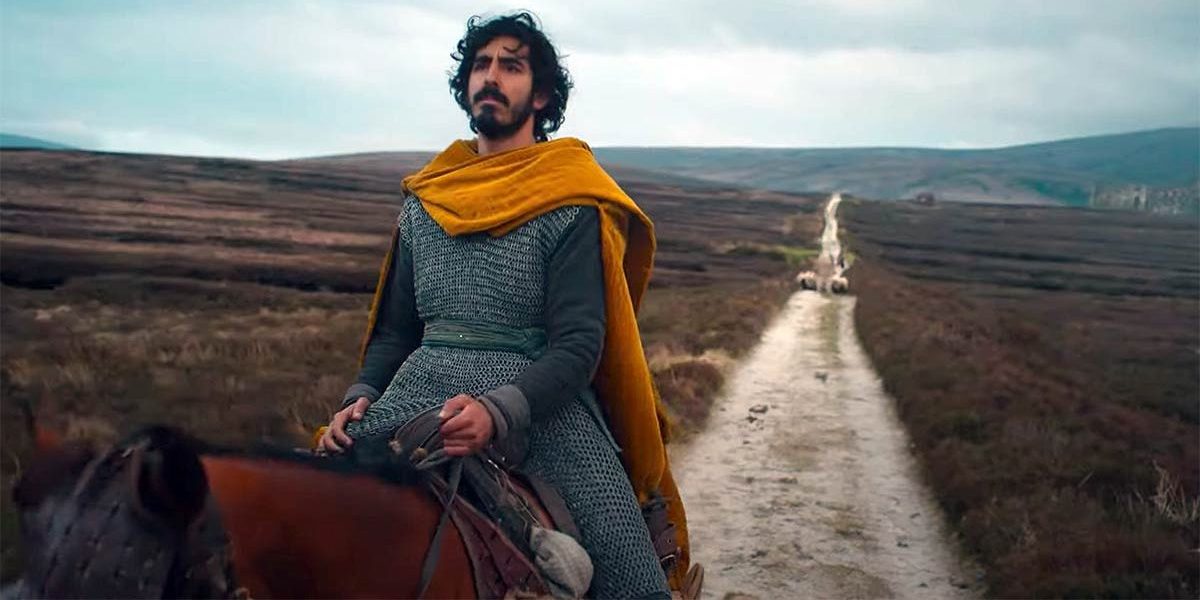 Written and directed by David Lowery, ‘The Green Knight’ is a fantasy movie that tells the story of Sir Gawain (Dev Patel), the nephew of King Arthur, who sets out to prove himself by taking on the fabled titular knight, a tree-like creature. The film is based on the Arthurian Legend titled ‘Sir Gawain and the Green Knight’ and is set in medieval times.

The epic medieval film features some swashbuckling action and breathtaking locations that help convey the grand scope of Sir Gawain’s daring quest. If you are wondering about the scenic locations that appear in the movie, we’ve got you covered. Here are all the filming details of ‘The Green Knight.’

Principal photography on ‘The Green Knight’ commenced in March 2019 and was wrapped up in May 2019. The cast and crew then reunited to reshoot some portions in September 2019. The film was primarily shot on location and set in various parts of Ireland. The specific filming locations of the movie are detailed below.

The cast and crew filmed some important sequences in County Tipperary, located in the province of Munster. Filming took place in and around the town of Cahir. Cahir Castle, one of the oldest castles in the country, is also among the film’s shooting destinations. The castle is situated on an island in the River Suir, not far from Cahir.

Cahir Castle is one of the popular filming locations in the country, and ‘Excalibur,’ a 1981 film also based on an Arthurian Legend, and the period drama series ‘The Tudors’ have been filmed at the castle. Given the castle’s aesthetic appeal to period projects, it is no surprise that the production team of ‘The Green Knight’ chose to film at the location.

The cast and crew shot some sequences on sets built at the Ardmore Studios, a film and television production facility located at Herbert Road, Killarney in Bray. The studio was established in 1958 and is the only four-wall studio in the country. Ardmore Studios offers five soundstages ranging between 3000 sq feet to 15,000 sq feet, two backlots, and various other production facilities. High-profile projects such as ‘Camelot,’ ‘King Arthur (2004),’ and ‘Penny Dreadful’ were also filmed at the studio.

Dublin, the capital of Ireland, is one of the first places the cast and crew visited to film the movie. The city is located nearly 12 miles from Bray, where a majority of the movie was shot. Sligo, a town located in County Sligo, is also one of the movie’s filming sites. The town is a renowned seaport and popular tourist destination.

In an interview with the EW, director David Lowery opened up about filming the movie in Ireland during “It’s weird because the first half of the shoot was just dreamy. Everything went beautifully. We had one day, the day where Gawain first gets to the Green Chapel, and that particular day was one of the most fun days that I’ve ever had on set,” Lowery fondly spoke about the experience. However, the second half of the filming wasn’t as pleasant as the first half because Lowery was unwell and had to power through the schedule.

Read More: Is The Green Knight a True Story?