Is We Own This City on Netflix, HBO Max, Hulu, or Prime? 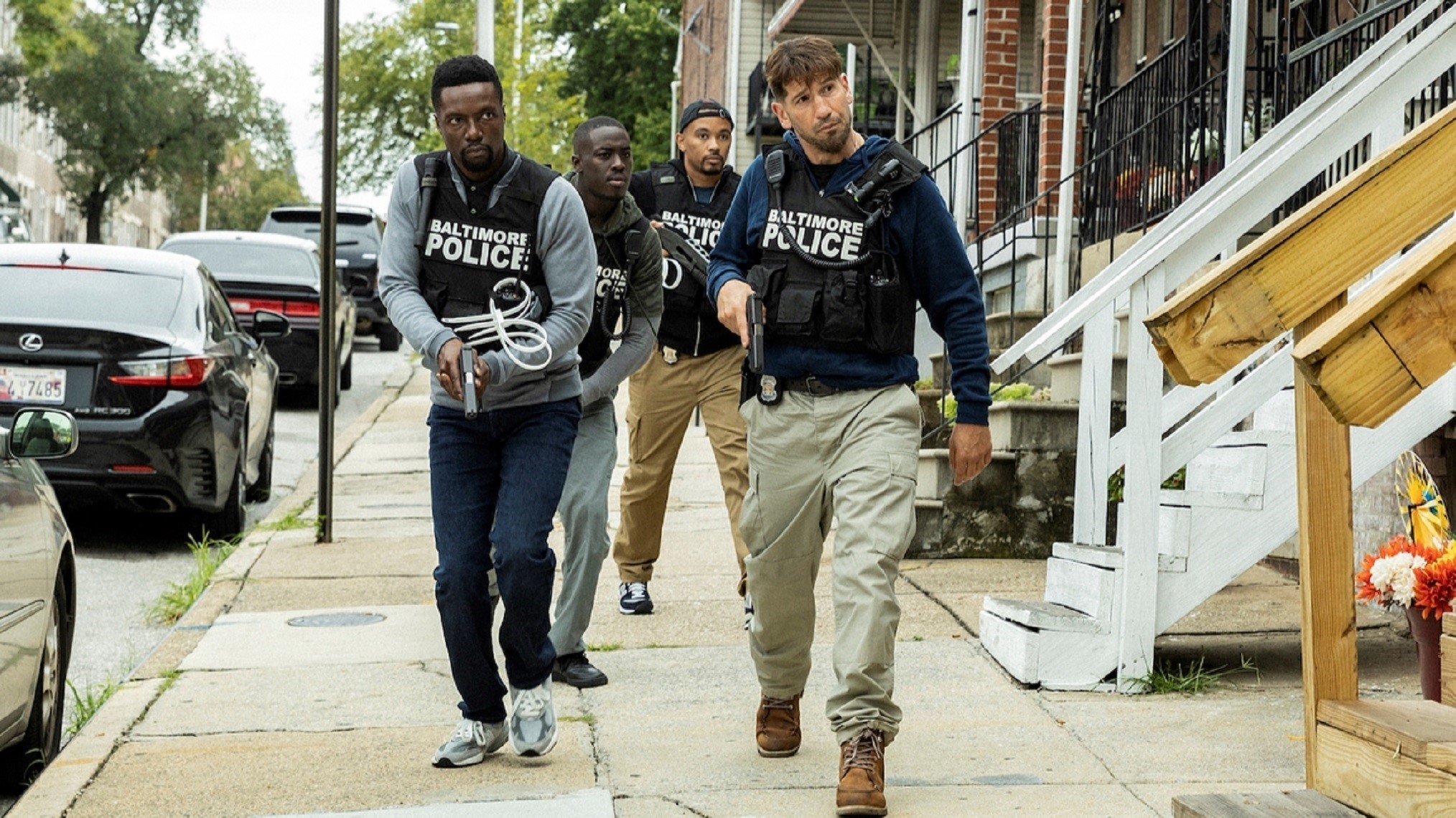 Based on the non-fiction eponymous book by Justin Fenton, ‘We Own This City’ is a crime drama series that is developed by the duo of David Simon and George Pelecanos. The nonfiction series documents the rise and fall of the Baltimore Police Department’s Gun Trace Task Force while giving a detailed account of its deep-rooted corruption.

The crime series features a talented ensemble of cast members, including Jon Bernthal, Jamie Hector, Wunmi Mosaku, McKinley Belcher III, and Darrell Britt-Gibson. In case you wish to know more about the show and watch it, you might be interested in what we have to share!

What is We Own This City About?

Set in Baltimore in 2015, the show opens with the citizens taking to the streets to demand justice for the suspicious death of Freddie Gray, who died in police custody. The city is surging with drugs and violent crimes while reaching new heights when it comes to murder count. As Baltimore police commanders face pressure from the federal investigation of the department and the mayor’s office, they turn to Sergeant Wayne Jenkins and his Gun Trace Task Force in hopes of regulating the use of guns and drugs on the street. Meanwhile, the police department is indulging in a criminal conspiracy that could’ve grave consequences.

Is We Own This City on Netflix?

Is We Own This City on Hulu?

‘We Own This City’ is included in Hulu’s expansive library of movies and TV shows, but you need to add HBO Max to your current plan to get access to the show. You can learn more about it here! Alternatively, subscribers can turn to other shows on the streaming platform, such as ‘Pure‘ and ‘NYPD Blue.’

Is We Own This City on Amazon Prime Video?

The crime drama series might not be a part of Amazon Prime Video’s content collection, but subscribers can make the most of their membership and watch other alternatives on the platform. We recommend watching the police procedural show ‘Bosch‘ and the crime thriller series ‘Reacher.’

Is We Own This City on HBO Max?

HBO Max subscribers have a reason to rejoice as ‘We Own This City’ is available for streaming on the streamer; you can catch the episodes of the series here!

Where to Watch We Own This City Online?

Apart from watching it on HBO Max’s official website, you have the option of streaming the crime drama series on DirecTV and YouTubeTV (by using the HBO add-on). Other than that, you can also watch ‘We Own This City’ on-demand on Spectrum on Demand.

How to Stream We Own This City for Free?

Hulu offers a 30-day free trial to its new subscribers, which you can avail of along with the HBO Max add-on that is free for the first week. In addition, DirecTV allows free access to its content to new users for the first 5 days. Even though YouTubeTV offers a free trial of 7 days to its new subscribers, you would be required to pay an extra amount to add HBO to your current plan and get access to the show. So, you can take advantage of the trial period to catch the episodes of ‘We Own This City’ for free.

However, when the trial period expires, you would be asked to pay a monthly subscription fee to continue getting access to the platform’s content. Having said that, we advise our readers not to resort to illegal means to watch their favorite films and shows and instead pay for the content they wish to consume.

Read More: Is We Own This City Based on a True Story?