Is Wells Adams Engaged? Who Is His Fiancé? 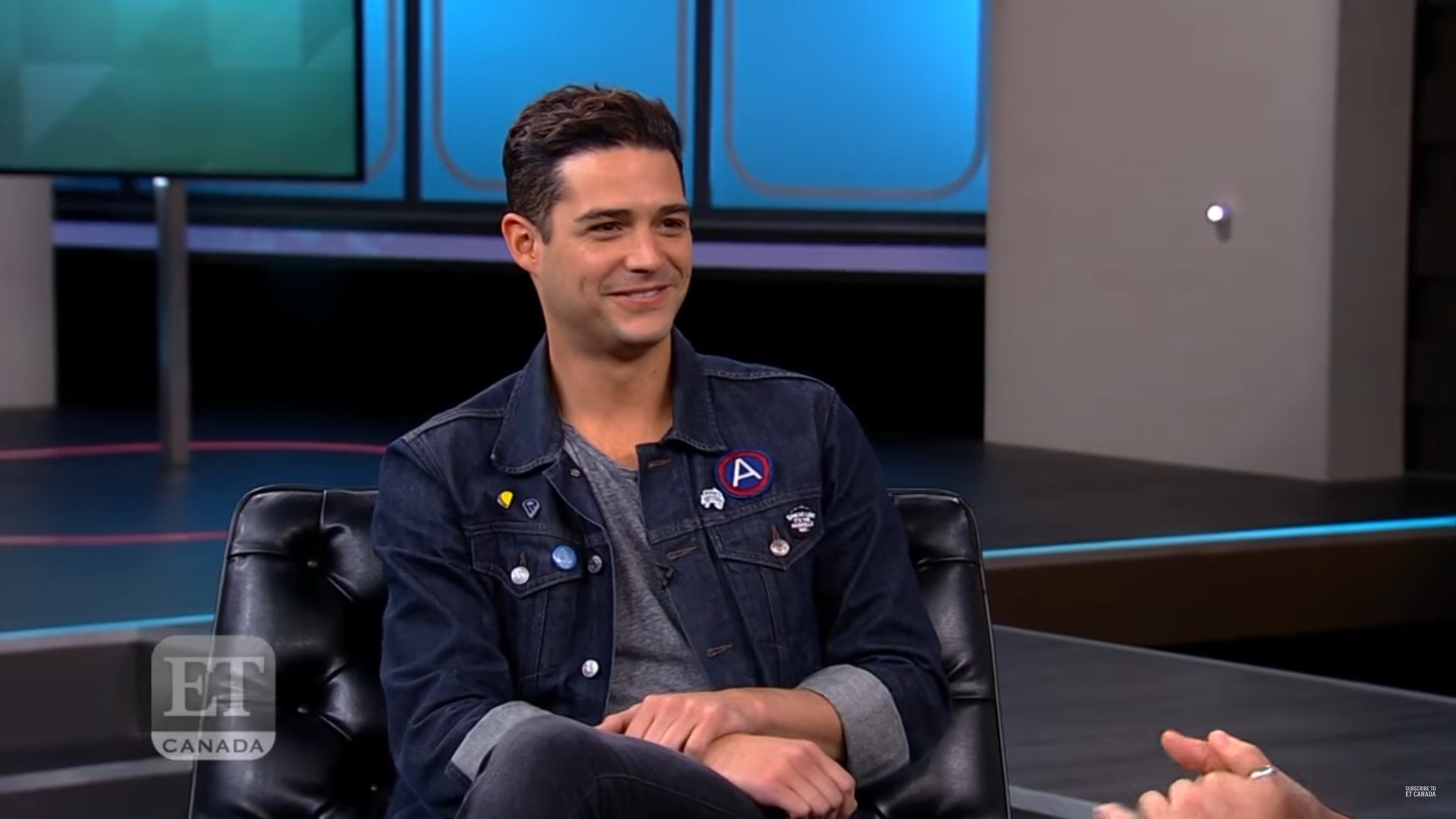 Wells Adams has a long history with the ‘Bachelor’ franchise. He first appeared on season 12 of ‘The Bachelorette,’ but was unlucky and got eliminated in week 6. Adams then tried his luck on season 3 of ‘Bachelor in Paradise’ but again could not find the love he was seeking for. However, he did not leave the franchise but returned in season 4 as the bartender. From season 4 to season 6, Wells Adams served as the bartender on ‘Bachelor in Paradise’ before producers decided to expand his role in season 7 and had him preside over rose ceremonies as well. With Adams helping others find their happy endings, fans are sure to wonder if he has a special someone in his life. Let’s find out, shall we?

Wells Adams has been in several public relationships to date. When Adams appeared on season 12 of ‘The Bachelorette,’ he was vying for the attention of Joelle Hannah Fletcher. However, his run on the show ended prematurely, and he had to exit on week 6. Following his exit from ‘The Bachelorette,’ ABC gave him an opportunity to find love again when he was asked to appear on season 3 of ‘Bachelor in Paradise.’ 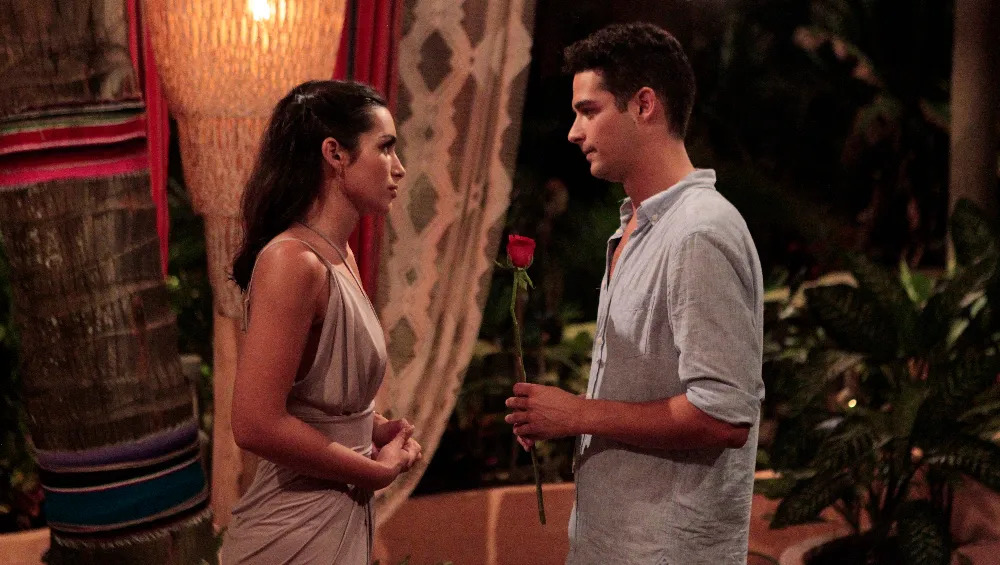 While on the show, Adams grew quite close to the journalist, Ashley Iaconetti. Although the pair appeared to be quite close, trouble soon crept up and forced them to split. Adams, too, left the show after the split but was back as a bartender the following season. Interestingly, Wells Adams got close to Danielle Maltby even while working as a bartender on ‘Bachelor in Paradise’ season 4. The two knew each other from before the reality show and shared a steamy kiss in season 4. There were numerous speculations about the pair making it all the way, and Adams even agreed that there was a chance for them to get together. However, the relationship broke down soon after, and the two separated while remaining good friends.

Wells Adams is now engaged to actress Sarah Hyland of ‘Modern Family‘ fame. Interestingly, the two met on social media and struck up a conversation after exchanging tweets. Soon they took to each other and started dating sometime in 2017. With Sarah suffering from kidney dysplasia, she had to undergo her second kidney transplant around the time the couple started dating. Later, Sarah mentioned how considerate and supportive Adams had been of her situation and how he flew to Los Angeles to be with her while she recovered. Soon, speculations about them dating filled the internet as they were spotted posting pictures from the same place and even wore a couple’s cosplay from ‘Stranger Things’ in October 2017. Finally, in November 2017, E! News confirmed that the couple was indeed dating.

Over the years, their relationship grew through leaps and bounds as the pair looked like they were very much in love.  They did not refrain from expressing their love on social media and were spotted attending several events together. In August of 2018, their relationship reached another milestone when People Magazine reported that Adams and Sarah have decided to move in together and were residing at Sarah’s Los Angeles home. Adams and Sarah were seen as the perfect couple, and numerous speculations were surrounding their future together.

Finally, in July 2019, the couple announced their engagement, and Sarah even penned a heart-touching post on Instagram to celebrate the special occasion. The pair were set to tie the knot in 2020 but had to reschedule their wedding plans because of the Covid 19 pandemic. Although they spent the quarantine together, their wedding plans for 2021 were also ruined by the pandemic.

However, they did not let such a minor setback discourage them as Adams said, “Now we are hoping next year, or we’re gonna go to Vegas, or the courthouse, I don’t know — well, we’re not going to do those last two things, but I don’t know. 2022 has got to be our year, right?!” He even mentioned that the couple would take a vacation to the beach in Fiji, where they got engaged and will start their wedding plans from scratch. At present, the couple still resides together and are looking forward to their wedding. Although they don’t have any children as of now, they have both expressed a desire to start a family. It is a miracle to witness such a lovely relationship, and we hope the sun keeps shining on their lives in the days to come.

Read More: Where Was Bachelor in Paradise Season 7 Filmed?