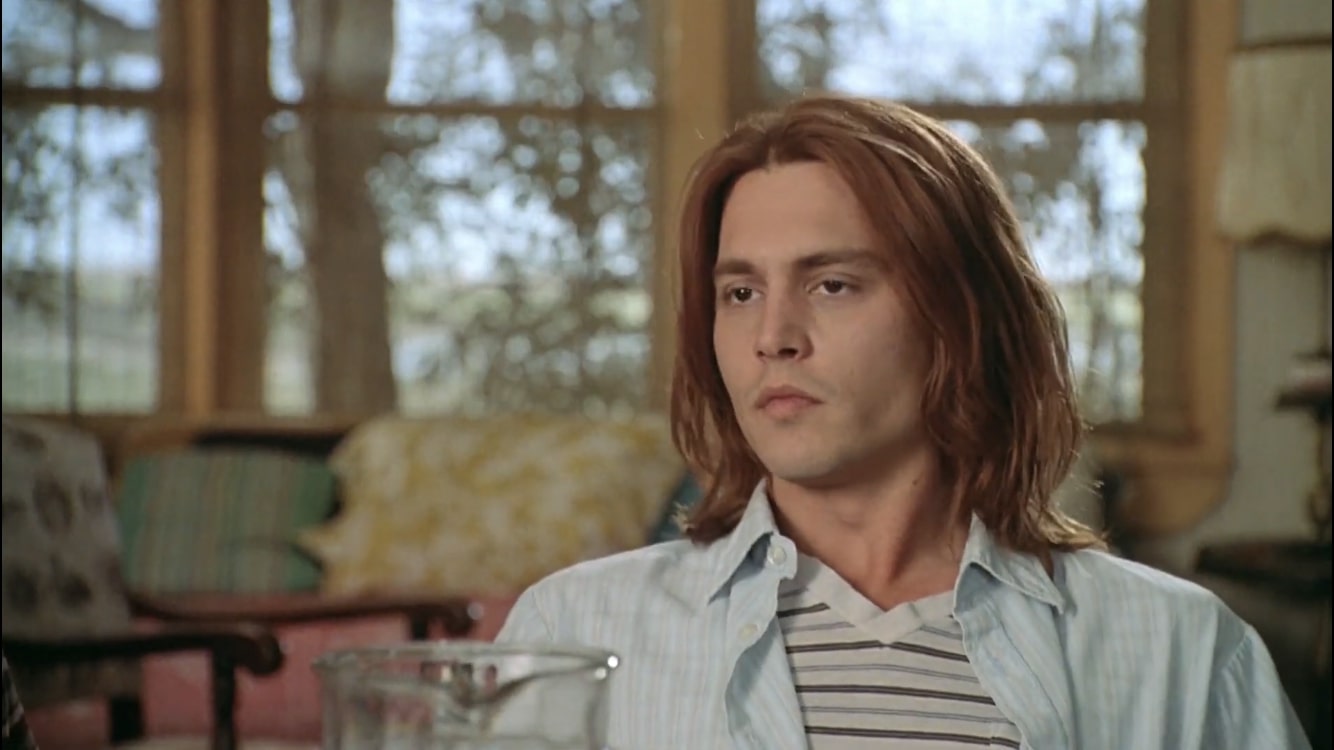 Directed by Lasse Hallström, ‘What’s Eating Gilbert Grape?’ is a story of personal setbacks and struggles that are portrayed through the character of Gilbert (Johnny Depp), a 24-year-old grocery store clerk, who is also the sole supporter of his family. Crumbling under the weight of familial issues, he is often seen drowning in a conflict between his responsibilities and desire for independence. The story is narrated subtly, but the message conveyed is strong and deeply touching. So how real is the character of Gilbert? Is the movie based on a true story? Let’s find out.

Is What’s Eating Gilbert Grape Based on a True Story?

No, ‘What’s Eating Gilbert Grape’ is not based on a true story. It is based on the 1991 novel of the same name, written by Peter Hedges, who also wrote the screenplay for the movie. The movie begins with Gilbert taking care of his brother Arnie (Leonardo DiCaprio), who lives with an intellectual disability but is essentially a happy and goofy child. After their father’s suicide 17 years ago, Gilbert has taken up his role as the man of the house. He works at a grocery store situated in Downtown Endora, the town where the story takes place. 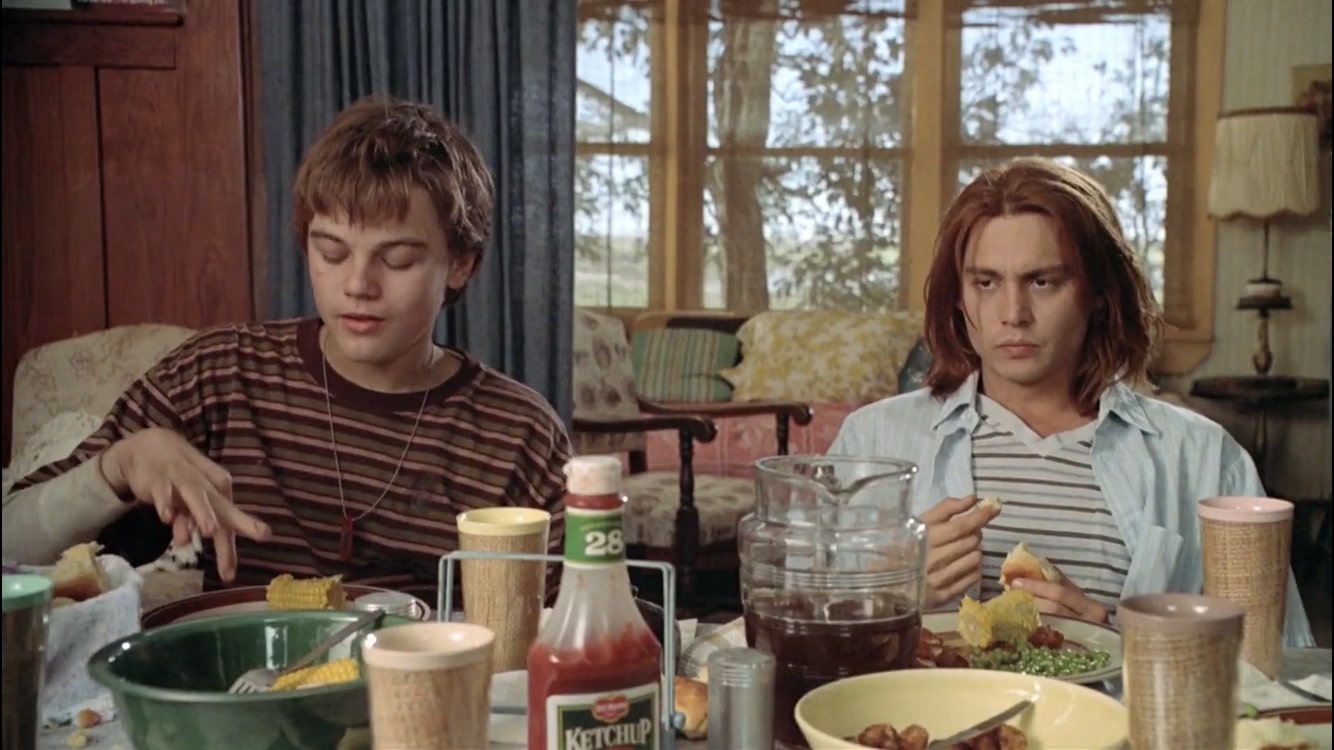 His mother, a chronically depressed woman with a knack for excessive eating, is poorly suited for motherly duties, which again is taken care of by Gilbert. He has also committed to repairing the house and being a good son. Although he is secretly frustrated, Gilbert invests all his time and energy in keeping the family at least quasi functional. He also has two sisters Amy (Laura Harrington) and Ellen (Mary Kate Schellhardt).

In an interview with E News, Johnny Depp described his role as self-sabotaging because of Gilbert’s toxic habit of keeping his emotions hidden. “He is eating himself in a way from the inside out. He kind of swallows his emotions and swallows his own personal thoughts and will always probably, up until a point where there’s just a shell,” he said. Gilbert’s life is, however, not limited to work and family pressure.

He gets involved with a married woman, which further pushes him off the edge of worry and anxiety. But at some point, he meets Becky, a young girl passing through town with her grandmother. His dynamic with Becky eventually grows into something meaningful as he evolves into a better person. His frustration slowly starts to recede into a new dawn of positivity as he is seen showing more compassion and acceptance. 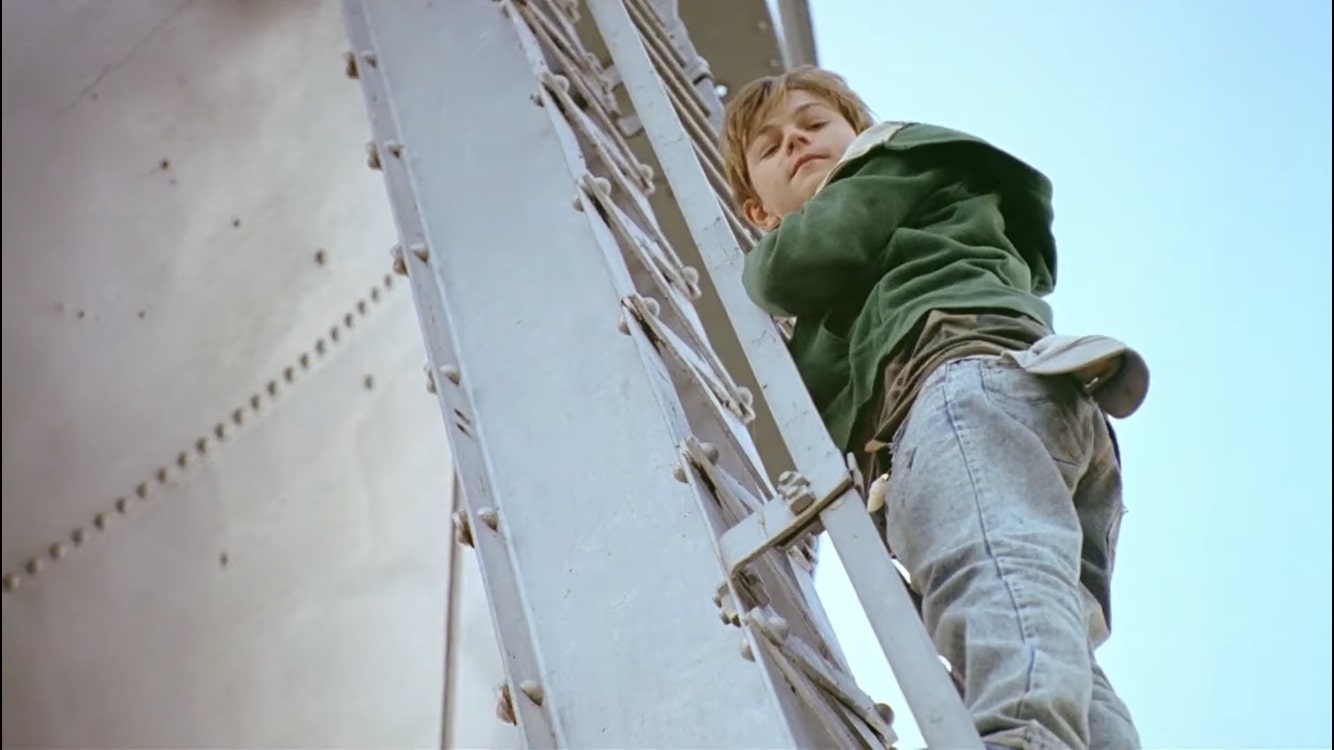 Peter Hedges expressed his deeper emotions in the creation of the story. It is based on the small town of Endora because of the individualistic streak in people residing in smaller communities. The same authenticity is missing in the city environment where everything is fast-paced, and time is often a luxury people cannot afford. In an exchange with The Austin Chronicle, he stated, “While I was writing this book, I think I felt that everything interesting in America was getting stomped out, and that was certainly something Gilbert felt very strongly about.”

Gilbert is likewise presented in a very subtle light, as per the plot of the movie. His character represents humanness that is very much personal to him. In an interview with Radiance, he mentioned, “What’s Eating Gilbert Grape is a work of imagination. Probably its impulses, the genesis of it, comes from very personal places in myself, but it’s far from resembling my personal life.” Likewise, Hedges threw some light upon all the elements that felt remotely similar.

He talked about his father’s health issues that, to some extent, resembled Gilbert’s mother’s. He even talked about his similarities with Gilbert, mostly his frustration that spills out through his eating habits. A comparable degree of frustration is also shared by Hedges, on having taken up the role of a caretaker of the family at a young age. He further spoke about his younger brother, whose future was a responsibility Hedges had to take, not too different from Gilbert’s own.