Is Whoopi Goldberg Leaving The View? 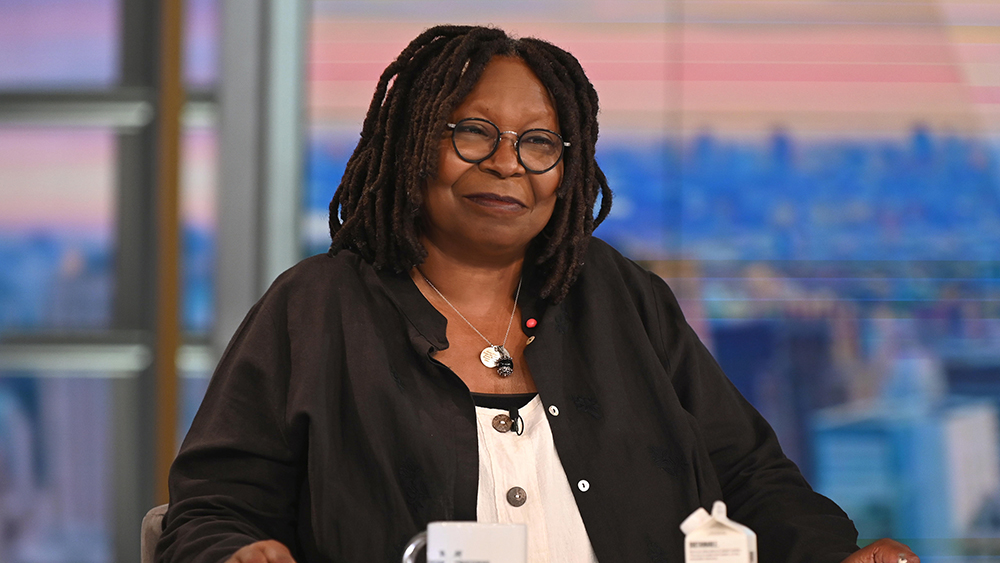 ‘The View’ has gone through several changes lately, including the departure of Meghan McCain. Thus, fans were alarmed when speculations about Whoopi Goldberg‘s exit started doing the rounds. That, coupled with her sudden absence from a September 2021 episode of the show, made fans anxious. In the said episode, guest co-host Ana Navarro and retired co-host Star Jones filled in for Goldberg. So, does that mean Whoopi Goldberg is leaving ‘The View?’ Well, we come bearing answers!

Is Whoopi Goldberg Leaving The View?

Back in 2019, there were speculations that Whoopi Goldberg might leave the show after she came down with pneumonia. Thankfully, she recovered and was back as a fan-favorite member of ‘The View.’ Recent rumors of Whoopi Goldberg’s departure rose due to the numerous feuds seen on ‘The View,’ particularly involving her and Meghan McCain. According to another report, a source claimed that Goldberg was tired of how her co-workers behaved on the show and was not willing to moderate anymore. 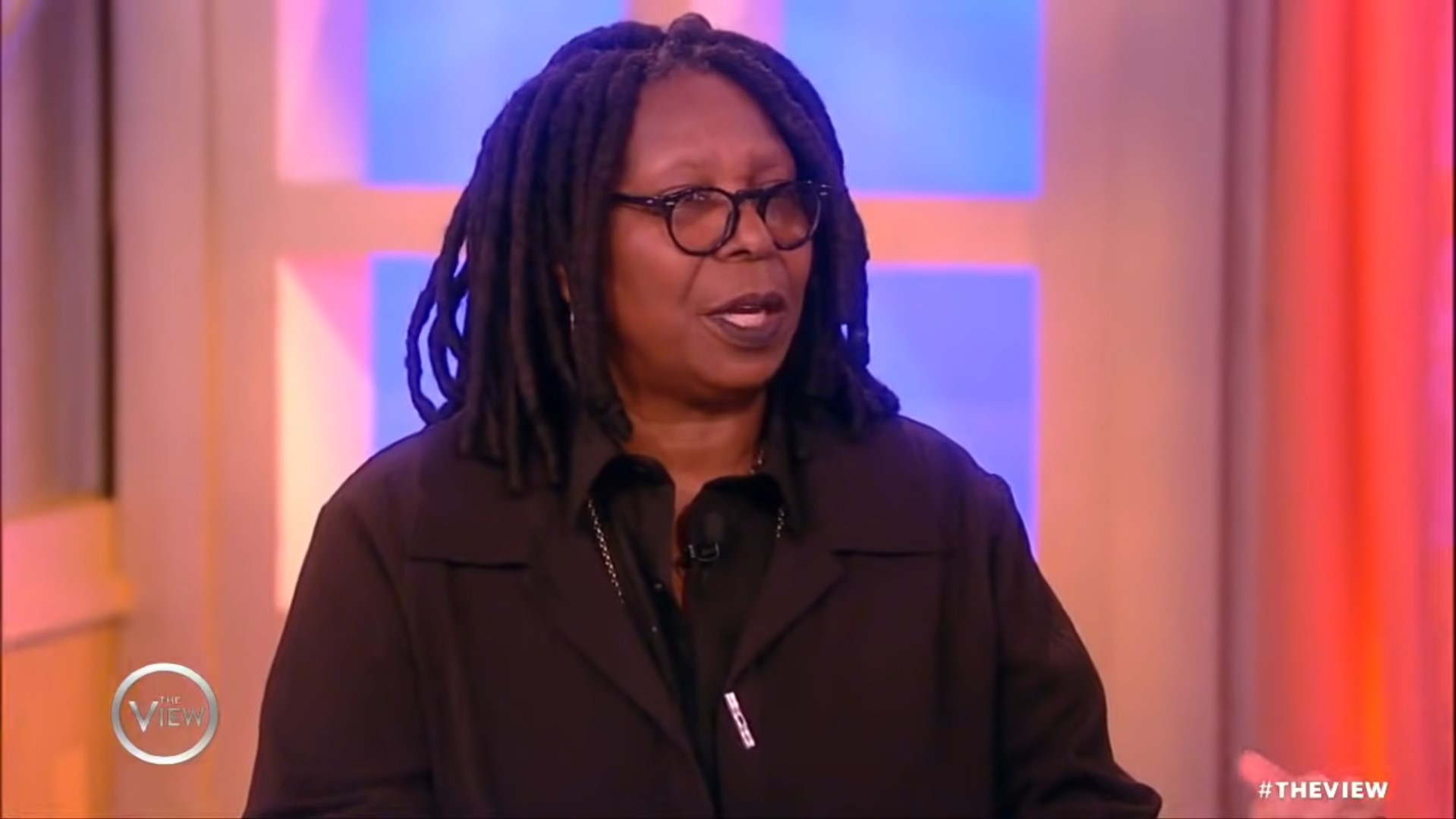 In August 2021, a tabloid claimed that Whoopi Goldberg was ready to leave ‘The View’ if the show brought on Candace Owens, who was supposedly one of the people being considered as a replacement for Meghan McCain. However, these rumors were rubbished soon after as Whoopi Goldberg confirmed that she was going to continue being a part of the talk show. In an interview with Variety, she said, “I’m there until I don’t think I can do it anymore, but I’m not there yet. As long as they allow me to do both [acting and hosting], I can do it.” 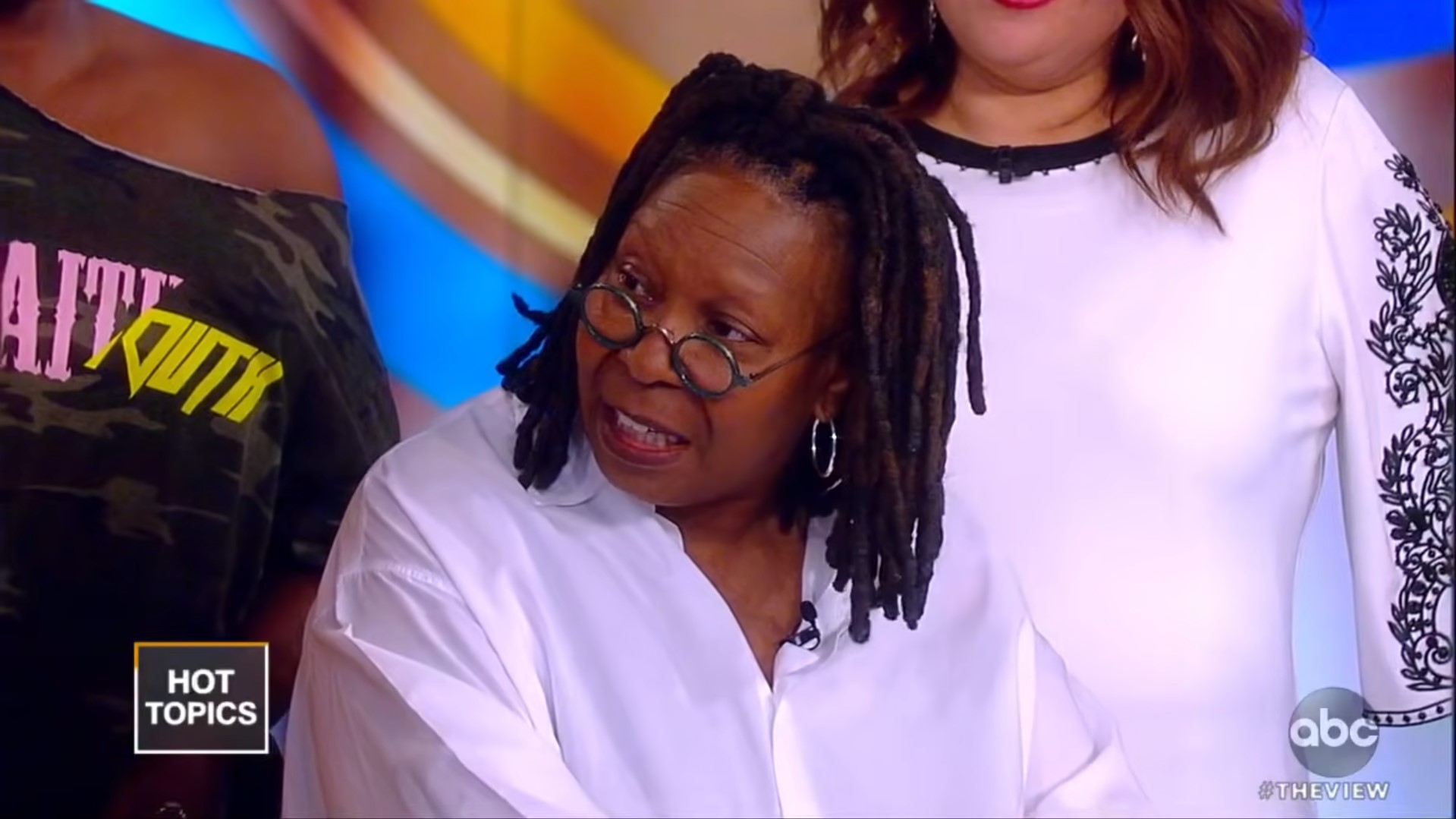 Moreover, some sources revealed that Goldberg will stay out of a few Thursday episodes for some time. Therefore, her absence is expected but nothing to be alarmed by. The actor, comedian, and television personality has a busy schedule, which could explain her absence. She is involved in several upcoming projects such as ‘Fairy Tale Forest,’ ‘Harlem,’ ‘Luck,’ ‘Till,’ and ‘Pierre the Pigeon-Hawk.’ Furthermore, Goldberg has signed a multi-year contract that confirms her presence on ‘The View’ through season 28. Hence, fans can rest assured that Whoopi Goldberg isn’t going anywhere.

Read More: Was Joy Behar Fired From The View?