Is Without a Paddle Based on a True Story? 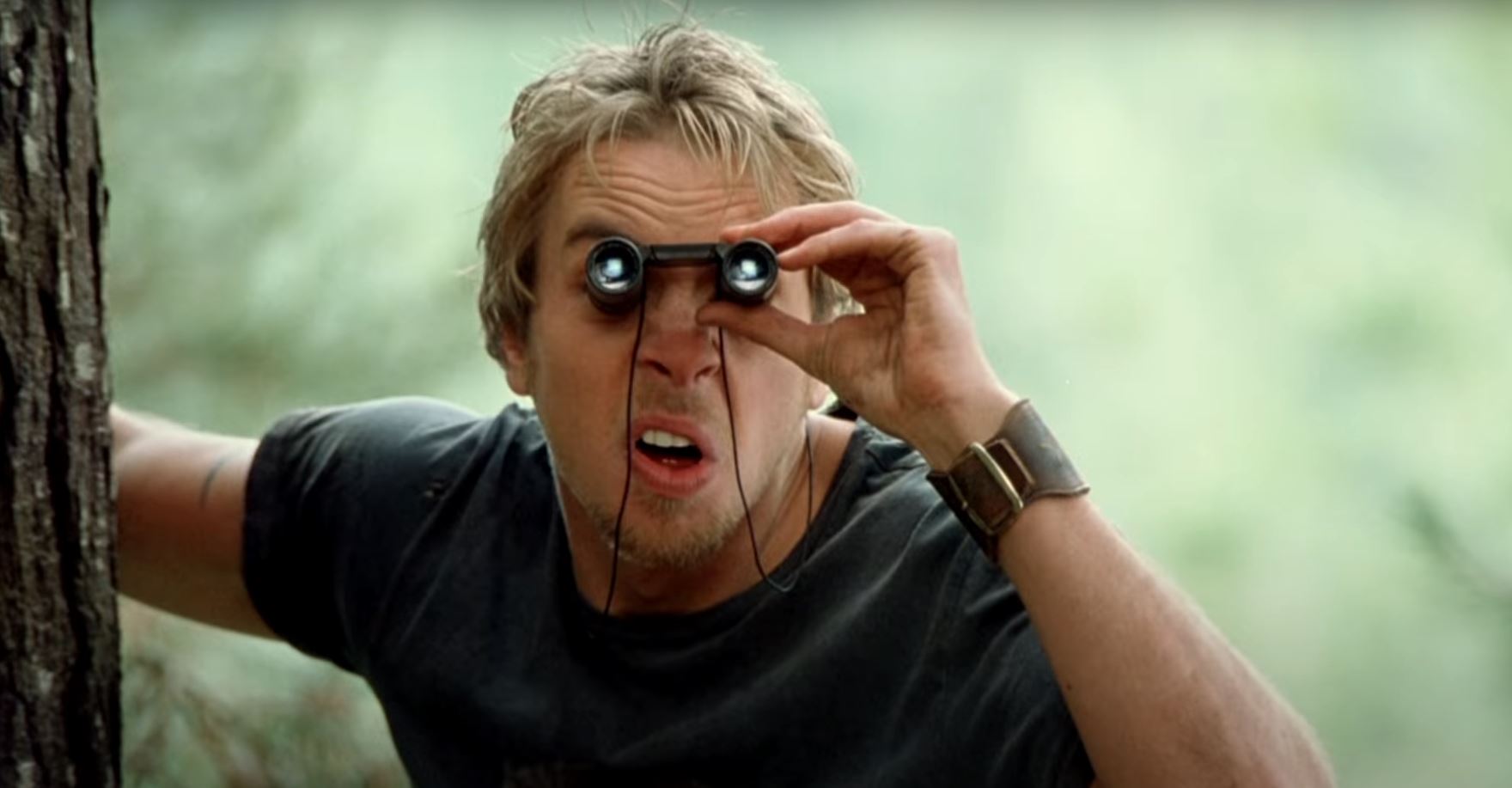 ‘Without a Paddle‘ is a comedy movie directed by Steven Brill. The film centers around three childhood friends, Jerry, Dan, and Tom. The trio is united twelve years after high school at the funeral of their friend Billy. The three go to their childhood treehouse to remember Billy and the times they spent together. There they find a map made by Billy, which leads to D. B. Cooper’s lost treasure. So, they decide to take a break from their lives and find the treasure to honor Billy and get rich.

Things start going southwards on the very first night of the adventure when Jerry, Dan, and Tom realize that they have no food. The incident becomes the first of many hilarious yet troubling situations that the group finds themselves in during the quest. The story about a hidden treasure must have definitely piqued your interest. After all, it is not every day that you come to know that riches might be buried closer than you think! So, is the movie based on a true story? Let’s find out!

Is Without a Paddle Based on a True Story?

No, ‘Without a Paddle’ is not based on a true story. Written by Jay Leggett and Mitch Rouse, the screenplay is developed from a story by Harris Goldberg, Tom Nursall, and Fred Wolf. Goldberg is a well-known name across the industry and has written scripts for movies like ‘Deuce Bigalow: Male Gigolo’ and ‘The Master of Disguise.’

The main driving point of ‘Without a Paddle’ is the treasure that Jerry, Dan, and Tom set out to find. According to Billy, the treasure belonged to D.B. Cooper, an influential name in popular culture. Who is D.B. Cooper, you may ask? It is actually an epithet to refer to the man who hijacked a Boeing 727 aircraft on November 24, 1971. Belonging to the Northwest Orient airline, the plane was flying from Portland, Oregon, to Seattle, Washington. Cooper demanded a ransom of $200,000 along with four parachutes.

After Northwest Orient agreed to give Cooper the money, the plane landed at Seattle Tacoma Airport. The flight captain, William A. Scott, taxied the aircraft as per Cooper’s instructions. The airline’s Seattle operations manager, Al Lee, gave the hijacker what he had asked for, after which Cooper allowed the passengers and most of the staff to deboard. The 10,000 twenty dollar bills had been assembled by the FBI, who had made a microfilm photograph of each note.

The plane took off again with Cooper, Captain Scott, and a minimal flight crew. The hijacker asked all the crew members to get in the cockpit and close the curtains. Around 20 minutes into the flight, Cooper opened the aft door and jumped off the plane. Despite the FBI’s repeated attempts to track down the mysterious hijacker, they could not find the man. The serial numbers of the bills were made public, and several investigations were launched to monitor any large transactions across the country to no avail.

D.B. Cooper became a legendary figure in both media and entertainment circles. Several books, comics, shows, and movies have featured the legend of D.B. Cooper in one way or the other. Even the name of this mysterious figure has a story of its own. The original epithet that the investigators were using for the hijacker was Dan Cooper, an alias chosen by the man himself while booking his tickets. However, due to a communication error in the media, the man became popular as D.B. Cooper.

However, in 1980, an eight-year-old boy named Brian Ingram found three packets of the ransom cash while vacationing with his family at Tina Bar AKA Tena Bar, a beachfront on the Columbia River. Although disintegrated, the bills were confirmed as a portion of the ransom. The most popular estimate of Cooper’s dropoff was near the Washougal River, a tributary of the Columbia River. That led to a massive search in the Washougal Basin area. So, with the discovery of the banknotes at Tena Bar, the legend of D.B. Cooper and his newfound wealth became even grander!

Therefore, that is how the story of D.B. Cooper ties into the plot of ‘Without a Paddle.’ In fact, Jerry, Dan, and Tom spend a lot of time rafting on the Columbia River while looking for hidden money. The storyline of the film is not real, but it is inspired by true events. The vanished wealth of D.B. Cooper has long been a topic of speculation, with multiple theories running rampant around the case. It is not unlikely that many kids in the area would have wanted to replicate Brian Ingram’s discovery of the money and embarked on a quest of their own!

Read More: Where Was Without a Paddle Filmed?