Is Women Talking Based on a True Story?

Directed by Sarah Polley, ‘Women Talking’ is a gripping drama movie that chronicles the traumatic ordeal of eight women in a religious colony. They live isolated from society and are highly devout and particular about their beliefs and customs. However, the faith of these women in their God is shaken when they realize that the men in their community have been sexually abusing them each night. Not just that, they discover it has been happening for several years without their knowledge or consent, often when they are asleep or unconscious.

To cope with the grief and shock, the women come together in secret meetings to share their pain and raise their voices against their abusers. Featuring compelling performances by talented actors like Frances McDormand, Claire Foy, Rooney Mara, and Jessie Buckley, the movie questions blind religious faith and the atrocities humans often commit on its pretext. Moreover, the realistic portrayal of an elusive religious community and the female protagonists’ harrowing experiences make one wonder if ‘Women Talking’ is modeled after actual events. If you wish to know the same, let us end your curiosity!

Is Women Talking a True Story?

‘Women Talking’ is partially based on a true story. It is an adaptation of Miriam Toews’ eponymous 2018 novel, which falls in the psychological fiction genre, yet heavily draws from a shocking, true-crime incident in Bolivia’s Manitoba Colony. It is home to a conservative Mennonite community, who are pretty strict about their conduct, clothing, and policies of not using modern technology. Between 2005 and 2009, around 130 women from the colony came forward and reported that nine men had sexually assaulted them.

According to the victim and witness statements, all the community members would often wake up in the morning in an unusually groggy state. Not just that, women would wake up to find their bodies painfully bruised, with blood and semen on them, along with their underwear missing. However, when reported to their families or the community elders, it was dismissed as imagination as well as demonic and paranormal activities. Furthermore, many were hushed into silence and told not to speak of what happened to them, given the social stigma faced by victims of sexual crimes.

This disturbing ordeal for the women of Manitoba Colony continued for around four years till one night in June 2009, when a woman gained consciousness amid an attack on her. Eventually, she caught two men who had broken into her house that night and alarmed the rest of the community. The two soon gave the names of their six co-conspirators (one from outside Manitoba Colony), and a chilling reality was uncovered. The group confessed their modus operandi: every night for the past four years, they would spray a chemical through the windows of the houses in the community after the residents were asleep.

This narcotic substance is derived from tropical plants and is used to tranquilize and sedate farm animals. Once the community members were in a chemically-induced stupor, the men would break into the houses and sexually assault the women. This was likely done to avoid getting caught and to quell any resistance from their victims. Given the magnitude of the crime and several other women coming forward claiming they had endured the same, the case was handed over to the police. In 2011, it went to trial, and the eight men were indicted for the charges against them.

In addition, Mennonite veterinarian Peter Weiber was booked for making the spray used on the victims from the chemical he used for animals. Unfortunately, one of the eight men went absconding and was declared a fugitive. The formal indictment stated the victims’ ages to be between 8 and 65, but even a 3-year-old was discovered later. Moreover, there was a victim with a mental disability and a pregnant victim sent into premature labor; the attacker was her own brother.

During the trial, 150 women from Manitoba Colony testified in court, yet the actual number of victims was reportedly much higher. They claimed that while some were too afraid or ashamed to report the crime, some were allegedly threatened by the rapists not to speak out. Unfortunately, given the semi-conscious state in which they were attacked, some women also had faint to no recollection of being assaulted. In August 2011, the seven perpetrators were convicted of multiple rapes, each sentenced to 25 years.

Meanwhile, Peter Weiber was handed a 12-year sentence for being an accomplice, and the eighth accused remained absconding. Sadly, even after this incident, the women of Manitoba Colony were never offered any proper psychological assistance. The entire matter was allegedly brushed under the carpet by the community leaders. Many survivors also faced several health implications due to their years of abuse. Coming back to the novel that serves as the movie’s basis, author Miriam Toews changed the setting from Manitoba Colony to the fictional Mennonite community of Molotschna and used fictional characters.

Besides, the whole story is narrated from the notes of August Epp, a male teacher who helps the women communicate and escape the colony. Interestingly, Toews grew up in a Mennonite community till she was 18, and her experiences and observations helped her present the sensitive matter in her novel effectively. To make the story relatable to a broader audience, she changed the location to emphasize that such incidents can happen in any religious community worldwide. In an April 2019 interview with Christian Century, the author expressed how she took inspiration from her parents to create her protagonists, August and Ona. 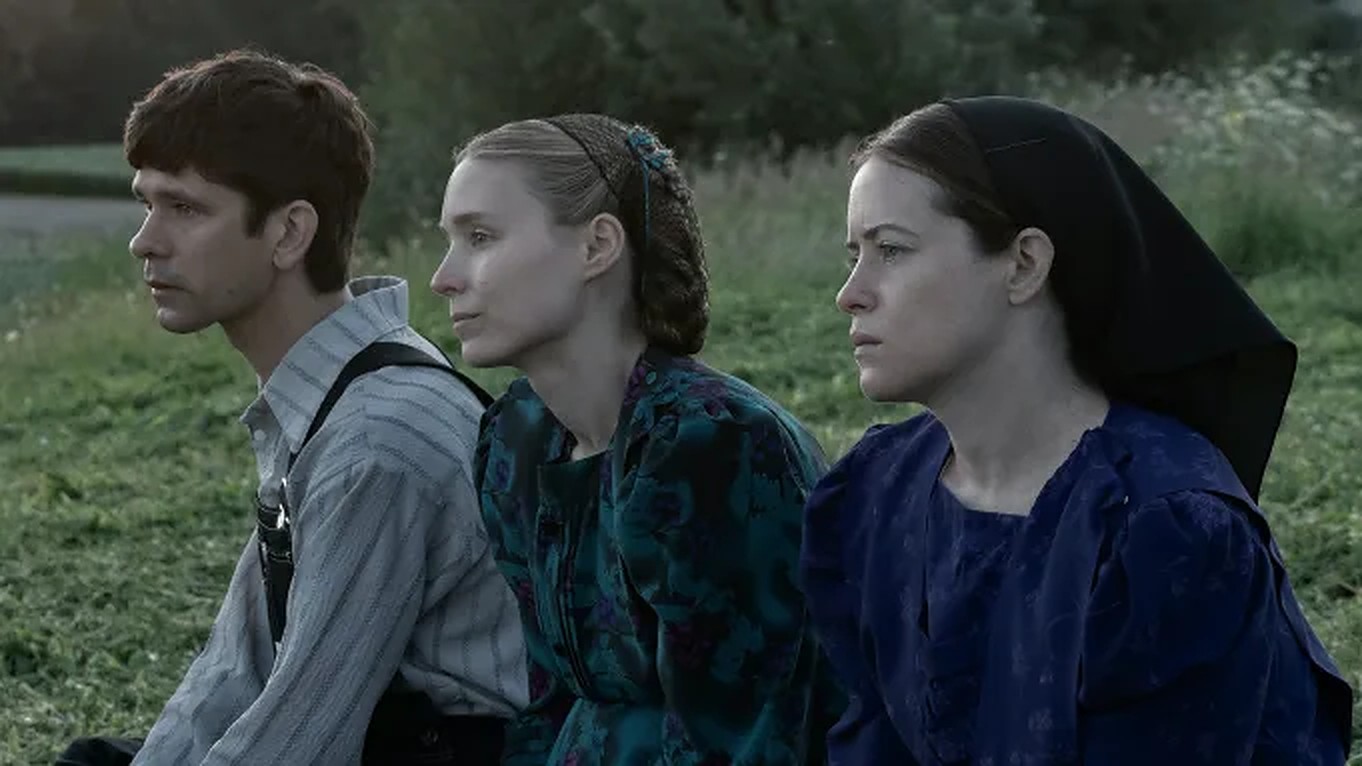 Speaking about the harsh realities of her community, Toews said, “There are a few “authorities” in the Mennonite community who’ve tried to discredit me by suggesting I am too removed to have any insight into the life and mindset of the colony. Not because they have the welfare of the women in mind but because they want to draw attention away from these awful crimes, to protect the reputation of Mennonites, and to uphold the patriarchs who were and continue to be complicit in the repression of women.”

“…But my novel is just one small part of a conversation that can’t be silenced. A few committed Mennonites, religious and non-religious, are working hard to bring this story into the open, to understand how these rapes could have happened, and to advocate for the victims of sexual violence and incest. There’s no reason Mennonites should be any less capable of critical self-reflection than any other cultural group,” the author concluded. Surprisingly, the Sarah Polley directorial takes a slightly different approach than its source material. For example, August’s character is not the narrator, and the movie ends more optimistically than in the novel.

Besides, some dramatic elements have been added to the film adaptation for cinematic effect. To reiterate, both the novel and movie are loosely based on one incident, but they further represent all such communities worldwide and the ways women cope with their traumas by turning to each other for support. Through philosophical discussions of faith and forgiveness, ‘Women Talking’ paints a haunting picture of the centuries of abuse women have faced and how they continue to survive together despite everything.