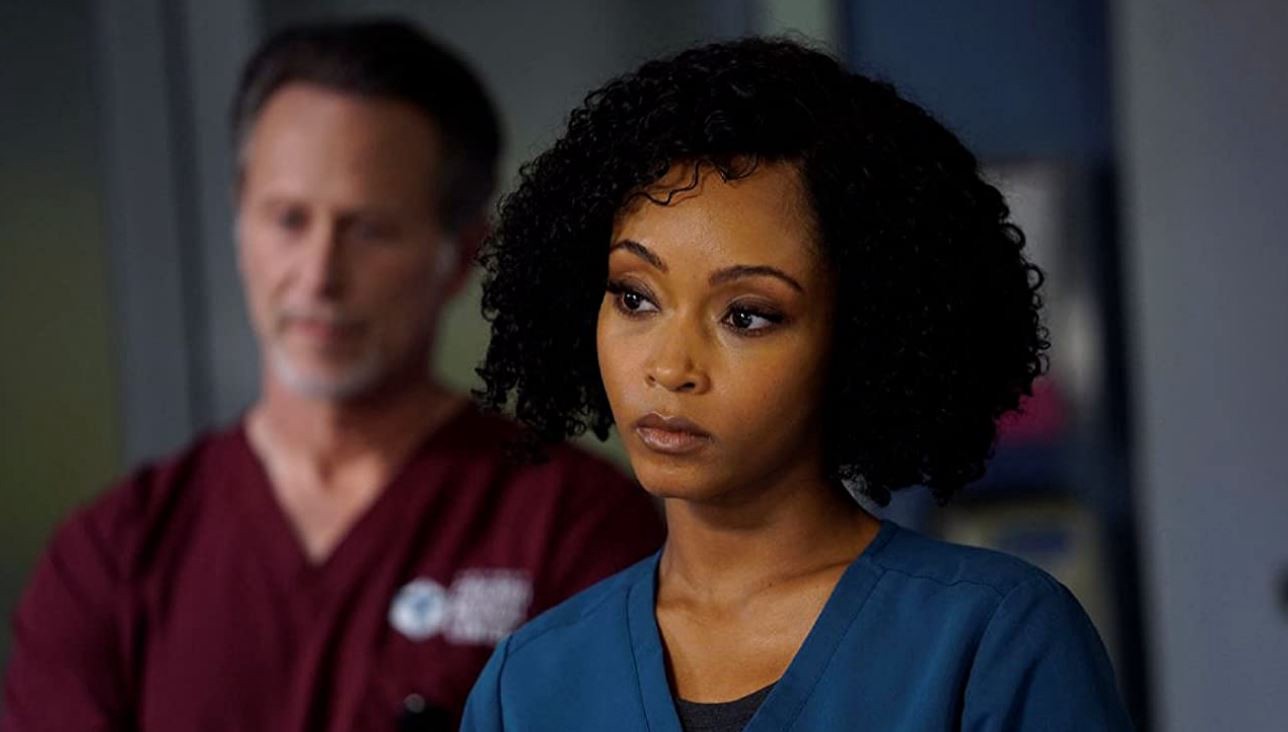 Created by Dick Wolf, ‘Chicago Med’ is a part of the ‘One Chicago’ franchise. The third installment after ‘Chicago Fire’ and ‘Chicago P.D.,’ ‘Chicago Med’ chronicles the lives of the medical personnel at the Gaffney Chicago Medical Center. It is a thrilling show that portrays the challenges faced by medical personnel in their private and work lives, thus giving us a true insight into the profession. Received favorably ever since its premiere on November 17, 2015, the show brought even more compelling storylines and emotional moments in its sixth season.

Yaya DaCosta plays the sincere and hardworking Nurse April Sexton. A nurse of Brazillian-American descent, April has been a regular from the first season. With seasons 7 and 8 already confirmed, fans are clamoring to know whether Yaya DaCosta will return to her role as the ER nurse. Well, we come bearing answers!

What Happened to Nurse April Sexton on Chicago Med?

Introduced in the first season of ‘Chicago Med,’ Nurse April Sexton has been an engaging character to date. With her outstanding and selfless service to the many emotional ups and downs she navigates throughout the series, April has grown into a fan-favorite character. It is also wonderfully heartwarming to see April’s love and protectiveness for her younger brother, Noah, the current resident in Emergency Medicine at Gaffney Chicago Medical Center. 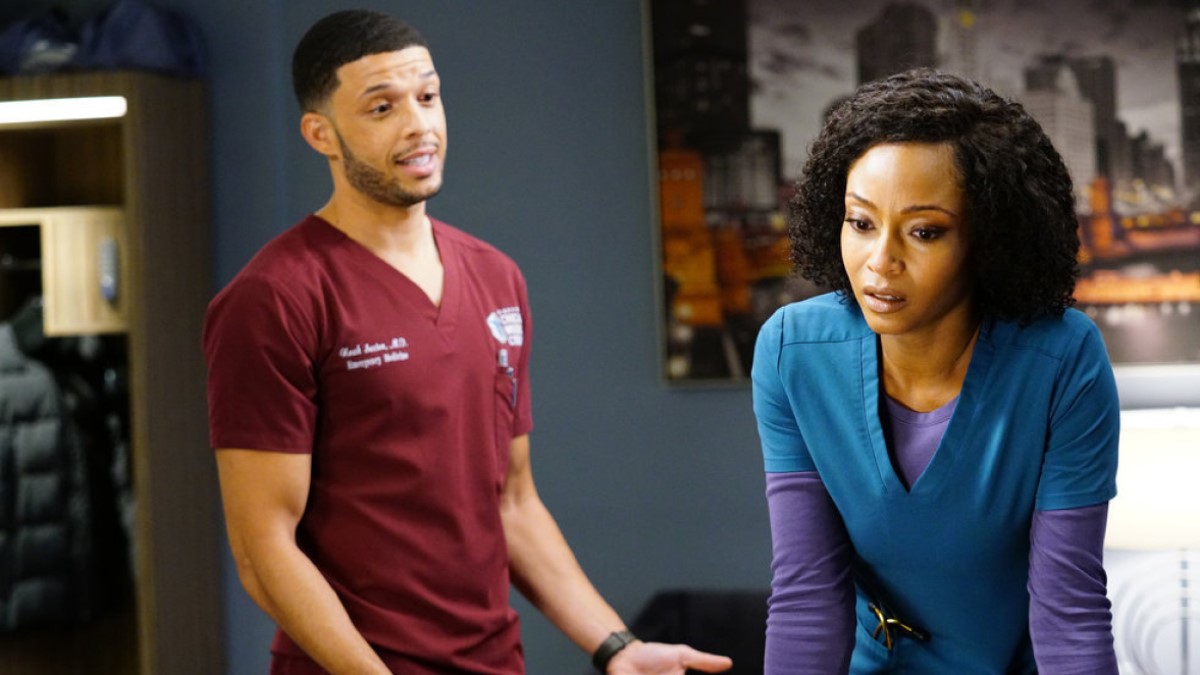 Over the years, April, through her work, manages to gather a massive amount of knowledge and experience, which sometimes even overlaps that of the doctors. Yet, her position as a nurse keeps her from treating patients and helping in complex procedures. In season 6, we see how this fact annoys April, who decides to admit herself to a Nurse Practitioner program which will give her a lot more power over medical procedures.

Season 6 also shows April dealing with COVID-19 patients and getting into altercations with a few doctors because of how they treat their patients. In the penultimate episode, April forges a doctor’s signature on a patient’s form as she knows she is not allowed to run tests on her own. Though she gets into trouble for the signature later, her worries about the patient having a possible COVID infection come out to be true. Thus, even though the patient receives proper treatment, the delay makes April miss her nurse practitioner interview, dashing her future hopes to the ground.

With April’s future nurse practitioner career almost at an end, her fate hangs in the balance. With her future uncertain and in the dark, it would be interesting to see what the season finale has in store for her. Furthermore, the official synopsis for the season 6 finale does not include April, making it seem like the producers want to keep April’s fate a secret until the very end. But it is already established that the character’s story arc is ending soon on the show. 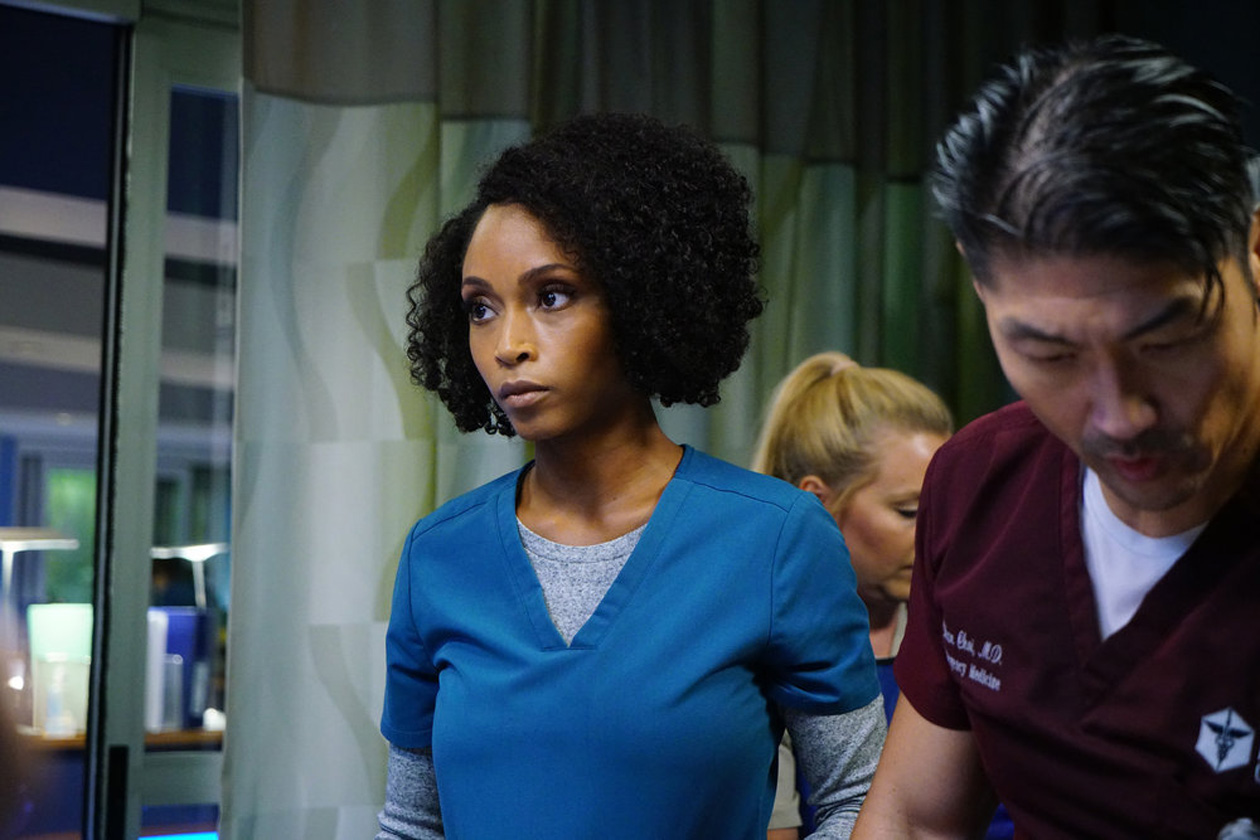 Yaya DaCosta will not be reprising her role as April Sexton in season 7 of ‘Chicago Med.’ On May 12, 2021, Deadline reported that DaCosta would no longer be a part of the show. A few reports also claimed that the actress’ contract with the show has come to an end. Hence, it can be assumed that the season finale will show a definite end to April’s current fate, and we might get to see her leaving the hospital.

Further confirming her departure from the show, DaCosta shared a heartfelt message on Instagram where she wrote, “After six amazing seasons of working with some of the most dedicated people in the business, learning wild medical jargon, growing as an actor and as a person… my time as April Sexton on “Chicago Med” has come to a close.” Additionally, she thanked each and everyone related to the show as well as her loyal fans who have shown her a lot of love during her tenure on ‘Chicago Med.’ As far as her future projects are concerned, we will get to see Yaya DaCosta next on ‘Our Kind of People,’ a TV series based on a book of the same name by Lawrence Otis Graham. The actress is all set to play the lead character of Angela Vaughn in the series.