Is You Won’t Be Alone on Netflix, HBO Max, Hulu, or Prime? 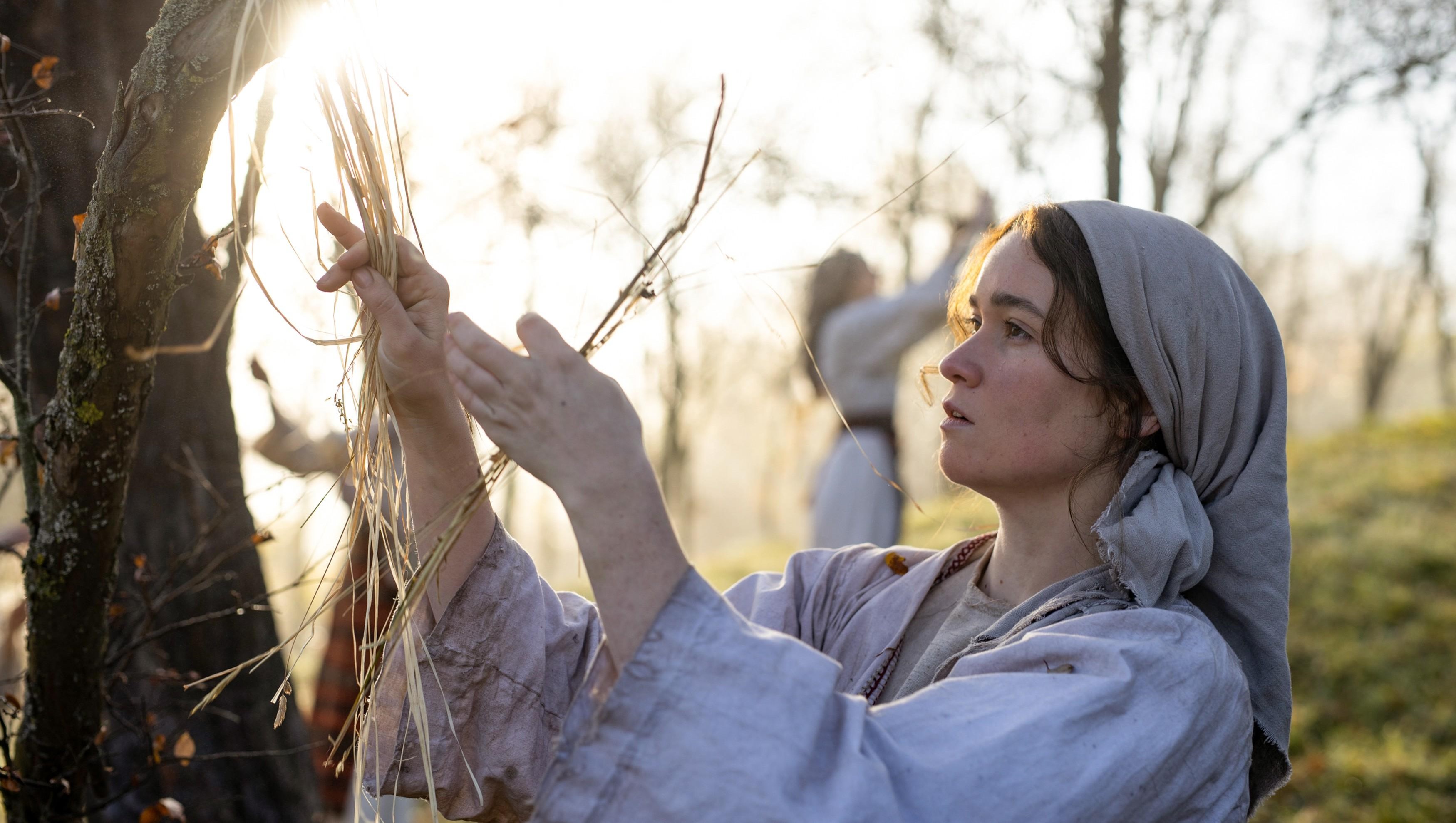 Directed by Goran Stolevski, ‘You Won’t Be Alone‘ is a horror drama movie that follows a young girl who gets kidnapped one day and turned into a witch, all thanks to an ancient spirit residing in the village. For his feature film directorial debut, Goran roped in a cast of talented actors such as Noomi Rapace, Anamaria Marinca, Carloto Cotta, Alice Englert, and Sara Klimoska. Do you wish to learn more about the horror movie and watch it yourself? If that’s the case, you might be interested in what we have to share!

What is You Won’t Be Alone About?

In 19th century Macedonia, a young girl living in an isolated mountain village gets kidnapped and becomes a witch, courtesy of an ancient spirit. The curiosity of the witch gets the best of her as she accidentally murders a peasant in the neighboring village. After that, she takes the shape of her victim to live her life and appease her curiosity. Thus, begins her string of killings as the young witch wants to experience life through the perspective of her victims. If you want to watch the horror movie, let us explore all the options you have.

Is You Won’t Be Alone on Netflix?

Netflix houses an expansive collection of movies and TV series, but it doesn’t include ‘You Won’t Be Alone’ at present. Instead, you can watch other alternatives available on the platform, such as ‘The Ritual‘ and ‘The Binding.’ Both these horror films have a supernatural element.

Is You Won’t Be Alone on Hulu?

Hulu subscribers will need to check other platforms as this horror film is not included in the streaming library. Talking of its expansive library, it does consist of many other horror movies that you can enjoy, including ‘Oculus‘ and ‘Lights Out.’

Is You Won’t Be Alone on Amazon Prime Video?

No, ‘You Won’t Be Alone’ is not accessible on Amazon Prime Video. However, fans of the genre can get goosebumps by watching other movies on the streaming giant, such as ‘Satanic‘ and ‘The Eyes of My Mother.’

Is You Won’t Be Alone on HBO Max?

Unfortunately, ‘You Won’t Be Alone’ is not a part of HBO Max’s current offerings. Alternatively, subscribers have the option to turn to similar horror movies on the platform, such as ‘The Nun‘ and ‘The Conjuring: The Devil Made Me Do It.’

Where to Watch You Won’t Be Alone Online?

‘You Won’t Be Alone’ exclusively released in theatres, so it is not yet made available on any of the digital platforms. Thus, the only way for you to catch the horror movie is on the big screen. If you are interested in learning about the show timings and booking your tickets, you can do that by heading here or Fandango.

How to Stream You Won’t Be Alone for Free?

Since the movie is unavailable on any of the streaming platforms, there is currently no way for you to watch it for free. All you can do is hope that it gets released on one of the digital platforms that offer a free trial. Meanwhile, we advise our readers not to partake in any illegal activities to watch free content online. It is always better to pay for the respective subscriptions and get access to countless movies and TV series.

Read More: Is You Won’t Be Alone Based on A True Story?