Is Zero to Hero Based on a True Story?

Directed by Jimmy Wan, ‘Zero to Hero’ is a heartening Hong Kong drama film that follows So Wa Wai (Chung-Hang Leung), an athlete with cerebral palsy whose determination and hard work lead him to the Paralympics to represent Hong Kong. The film begins with So’s childhood, as his athletic abilities get recognized by his mother (Sandra Kwan Yue Ng) and Coach Fong (Louis Cheung). The film progresses through the conflicts and challenges So faces as he prospers in his athletic career.

As a sports film, ‘Zero to Hero’ succeeds in depicting a soul-stirring tale of resilience and dedication as So fights personal and economic hardships to achieve unparalleled triumphs as a Paralympian. Along with So’s journey as an athlete, the film also portrays a heart-warming relationship between So and his mother, who stands by him to aim higher and better. As the film concludes on an affecting note, one can’t help but be curious to know more about the inspiration behind ‘Zero to Hero.’ In that case, let us be your ally!

Is Zero to Hero Based on a True Story?

Yes, ‘Zero to Hero’ is based on a true story. The film is a biopic that depicts the life of Paralympian William So Wa Wai, who has won 6 gold, 3 silver, and 3 bronze medals in the Paralympic Games, representing Hong Kong in different events. As seen in the film, So suffered from hemolytic jaundice upon birth which affected his hearing and movement of muscles, leading him to live with cerebral palsy. But while growing up, So displayed an immense talent for running and got noticed by coach Poon Kin-lui, who started to train him for Paralympics.

As a biographical film, ‘Zero to Hero’ does immense justice to the life and career of So Wa Wai. While depicting the breakthrough moments of So’s career, the film does a remarkable job of highlighting the nuances and willpower behind So’s successes. Rather than celebrating So’s achievements, the film focuses more on the road So traveled to reach those achievements to incite motivation among viewers. The film also ends with the 2008 Beijing Paralympic Games, where So broke his own world record in the 200 m T36 final, his penultimate Paralympic Game.

Upon the film’s selection as Hong Kong’s entry Best International Feature Film at the 94th Academy Awards, So shared his gratitude towards the filmmakers in a heartfelt note where he expressed how running changed his life and taught him perseverance and how to be grateful. He also thanked all those involved with the film for making his story travel beyond borders, to the different corners of the world.

The factor that makes a ‘Zero to Hero’ a remarkable biopic is the attention the film ensured to portray So’s touching relationship with his mother. Rather than limiting itself to be a celebratory film about So’s victories, the film explores the subtleties of the mother-son relationship with utmost honesty. Mrs. So’s significance in So’s life and career is well-documented in the film. 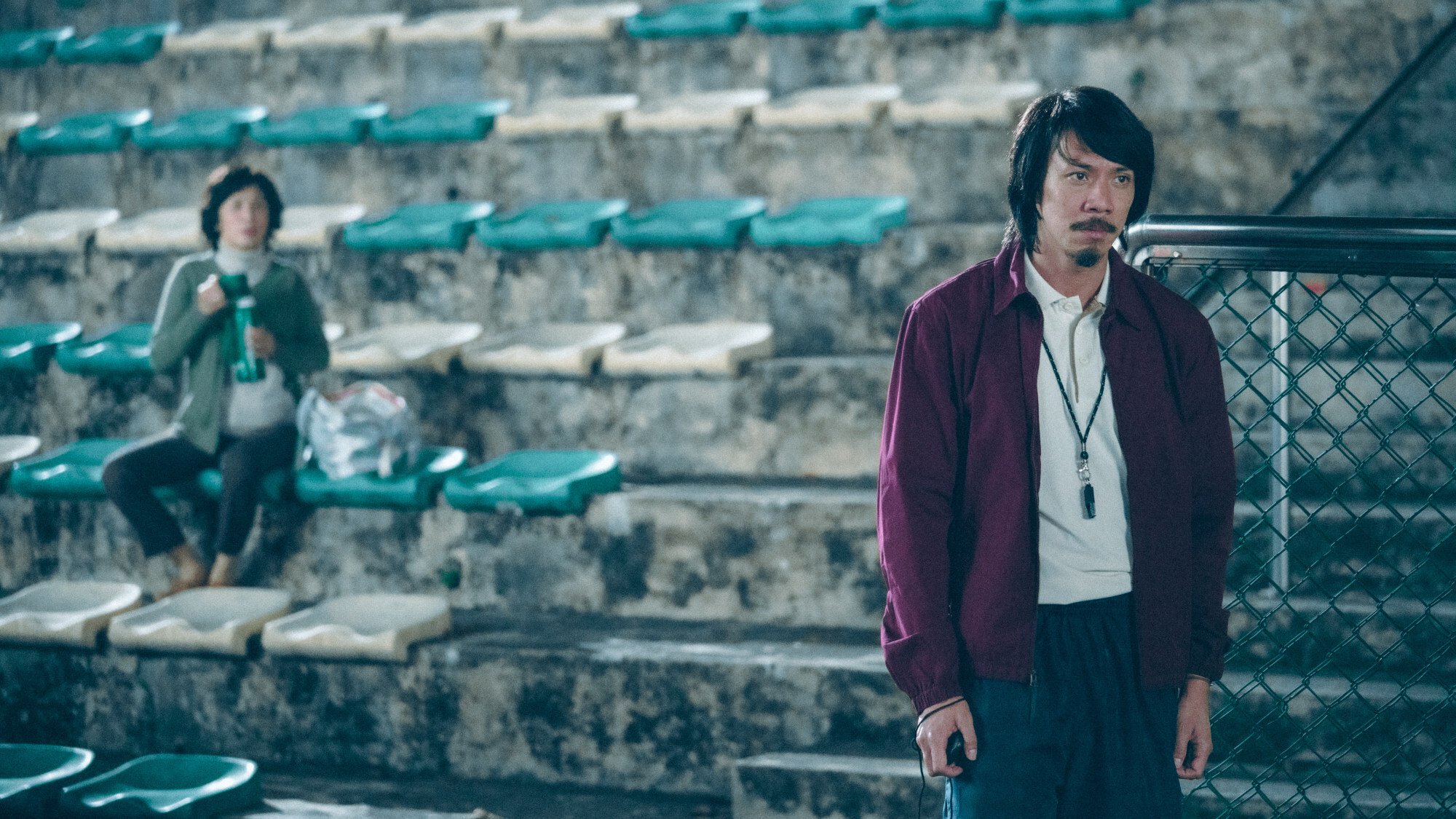 As always, the biographical film also stirred some controversy upon its release. The scenes in which So’s brother sells So’s gold medals to face the economic difficulties were questioned by the chief of Hong Kong Paralympic Committee, Martin Lam Chun-ying, stating it as impossible to happen. However, according to director Wan, the film was conceived upon regular consultation with So and his mother.