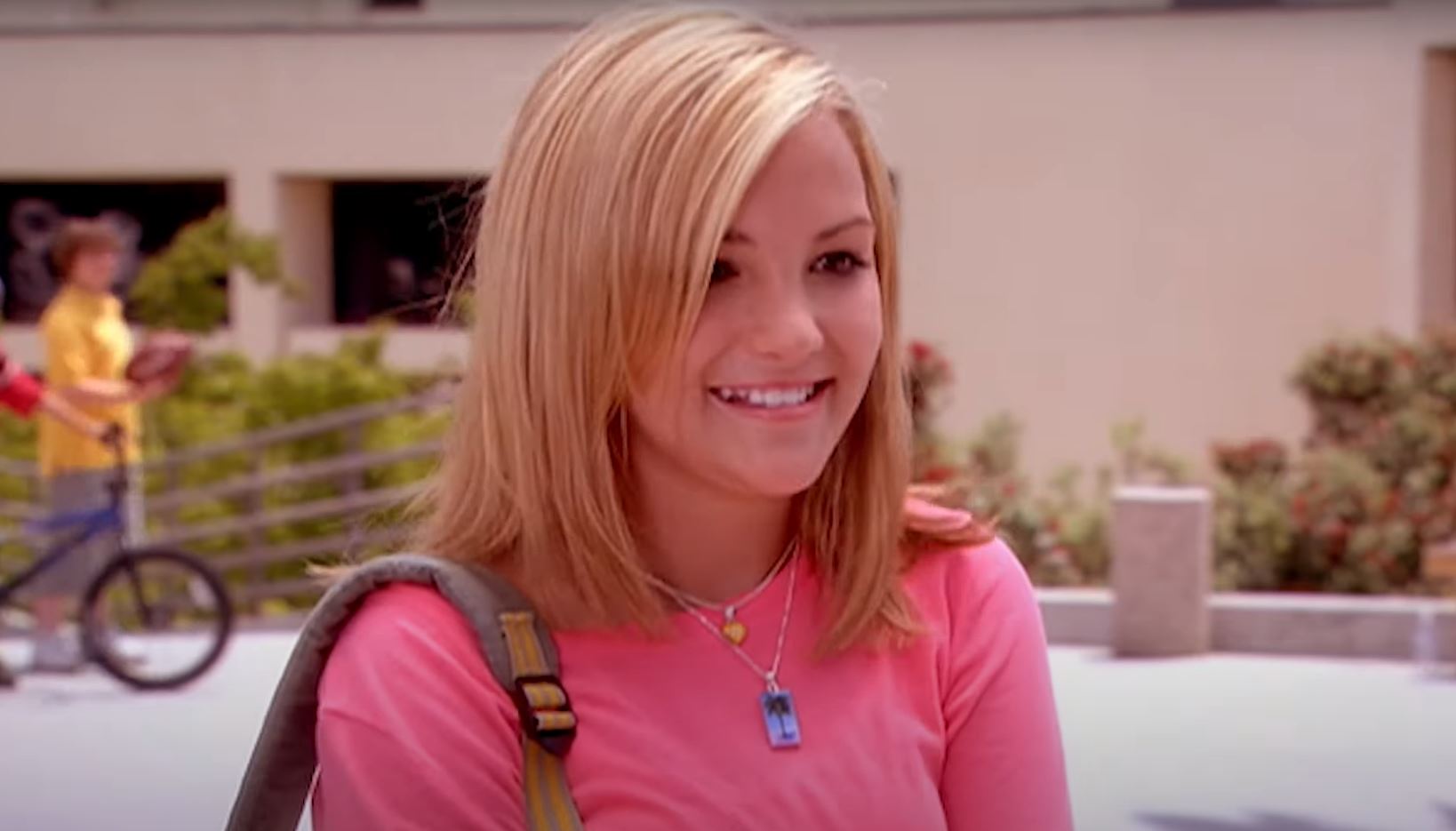 Created by Dan Schneider, ‘Zoey 101’ is a comedy series that follows a young girl named Zoey Brooks, who starts a new chapter in her life along with her brother Dustin at Pacific Coast Academy, a private boarding school. The only twist is that this is the first session the school has allowed girls to enroll in their academy. Thus begin the adventures of Zoey and her friends in the former boys-only school.

Starring Jamie Lynn Spears, Paul Butcher, Sean Flynn, and Kristin Herrera, the show packs a ton of comedy that is sure to leave you rolling on the floor laughing. It first premiered in 2005 and spanned four seasons, concluding in 2008. Many fans of the beloved show have wondered just how the series originated and what inspired the writers to create the characters. Is the comedy show based on real-life events or purely a work of fiction? Well, here’s what we know about the same!

No, ‘Zoey 101’ is not based on a true story. The series was created by Dan Schneider, whose other well-known works include ‘iCarly‘ and ‘Victorious.’ The conception of ‘Zoey 101’ started with the Nickelodeon sketch series ‘All That,’ which Jamie Lynn Spears joined in season 8. She was brought on to the series in hopes of garnering attention through the fact that she was pop icon Britney Spears’ younger sister, but that was not the only reason the actress came aboard. 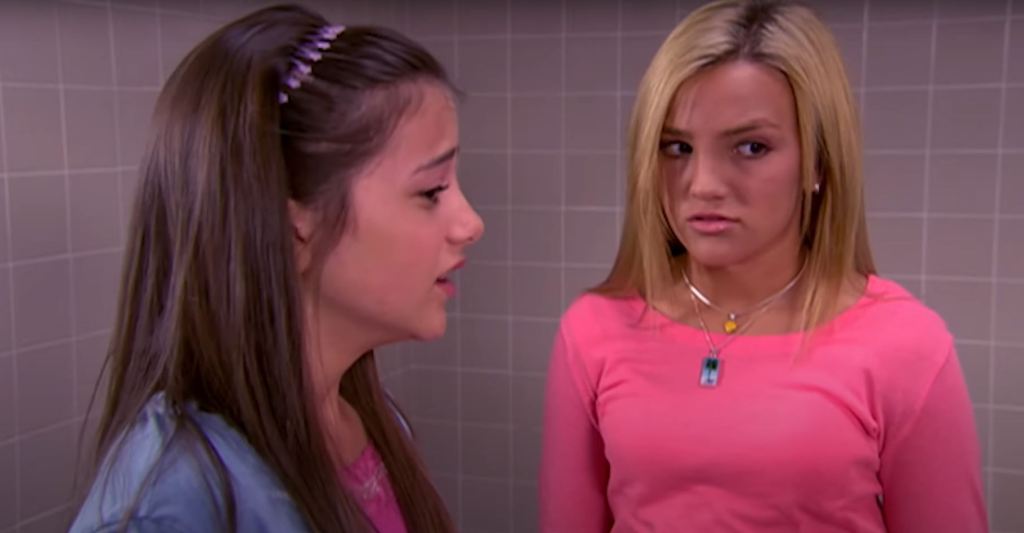 At the age of 11, Jamie performed an exaggerated impression of an aged bodyguard who chucks people out the window and prefers a leaf blower as a weapon, basing the character on her great-grandmother. “Based on her audition, I would have added her to the cast of ‘All That’ even if she had not been a Spears,” Schneider said to The Spokesman-Review. The young actress showed her mettle on the series, and midway through season 9 was already the topic of conversation between the network executives.

The higher-ups at Nickelodeon wanted a series tailormade for Jamie, just like ‘Kenan & Kel’ and ‘The Amanda Show.’ Schneider was brought on board for the projects and asked for his input for the same. The filmmaker went on the create ‘Zoey 101’ with Jamie in mind. “I thought, ‘Oh my gosh, that would be so cool!’” Jamie shared while talking about the lunch meeting where Schneider broke the news of making her a leading star.

Jamie’s mother, Lynne Spears, was apparently also heavily involved in the creation of the series, while her sister, Britney, showed her support by writing the show’s theme song, ‘Follow Me,’ voiced by Jamie. Moreover, the character of Zoey is not precisely the same as the actress who portrays her; Jamie could not help but admire her character’s courage when facing up against 13-year-old boys. She further explained that while Zoey is quite comfortable taking charge and leading people, Jamie did not feel she could ever do that. “I’m a little more shy than Zoey, I’d say,” Jamie explained. 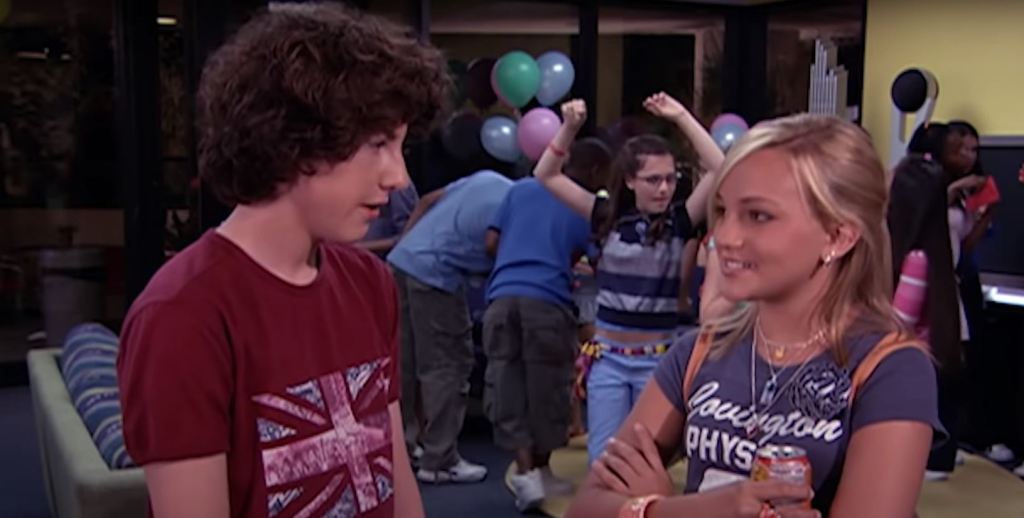 One thing that the actress and her on-screen counterpart do share is their fashion style. If Jamie had her way, she would have likely taken home the clothes she wore on the set as Zoey. Overall, the series is not based on real-life events and is somewhat tailored to suit the needs of a budding actress. Her stellar performance made the producers inclined toward letting her lead her own teen series, which led to the creation of ‘Zoey 101.’ Despite not being inspired by reality, the show does depict relatable teen themes and problems.

Read More: Where Was Zoey 101 Filmed?