Created by Dan Schneider for Nickelodeon, ‘Zoey 101’ is a comedy-drama TV series that follows the lives of Zoey Brooks, her brother Dustin, and her friends as they all go to the same boarding school named Pacific Coast Academy. The narrative begins with the private boarding school, once an all-boys academy, taking applications from girls for the first time since its establishment. As Zoey settles in her new school, she makes tons of new friends. Moreover, since the girls are also included in the boarding school now, the scope for romance has increased.

Through the eyes of Zoey and her friends, the comedy series explores the highs and lows teenagers tend to go through but in a not-so-serious light. Along with the story arcs and themes, what takes the viewers back in time to their school days is the school locations that appear throughout the series. Thus, it is natural for you to be eager to know more about the production sites of ‘Zoey 101.’ In that case, we have all the information to put your curiosities to rest!

‘Zoey 101’ was filmed entirely in California, specifically in various cities of Los Angeles County. The principal photography for season 1 of the show commenced in summer 2004 and wrapped up in September 2004. The filming for the second season began in May 2005, finally concluding in August 2005. As for the third installment of the comedy series, the principal photography seemingly started in June 2006 and ended in January 2007. In addition, the shooting for season 4 commenced in June 2007 and wrapped up in August of the same year. Now, let’s take a look at the specific locations showcased in the Jamie Lynn Spears-starrer!

For taping seasons 1 and 2, the production team of ‘Zoey 101’ set up camp in Malibu, a beach city in Los Angeles County. Pepperdine University at 24255 Pacific Coast Highway stood in for the Pacific Coast Academy for the first two iterations of the series. The cast and crew primarily converted two student lounges in the Rockwell Towers Building into dormitories. Some other filming locations utilized within the campus are Joslyn Plaza, the exteriors of Elkins Auditorium, Howard A. White Center (HAWC), and Lovernich apartments. 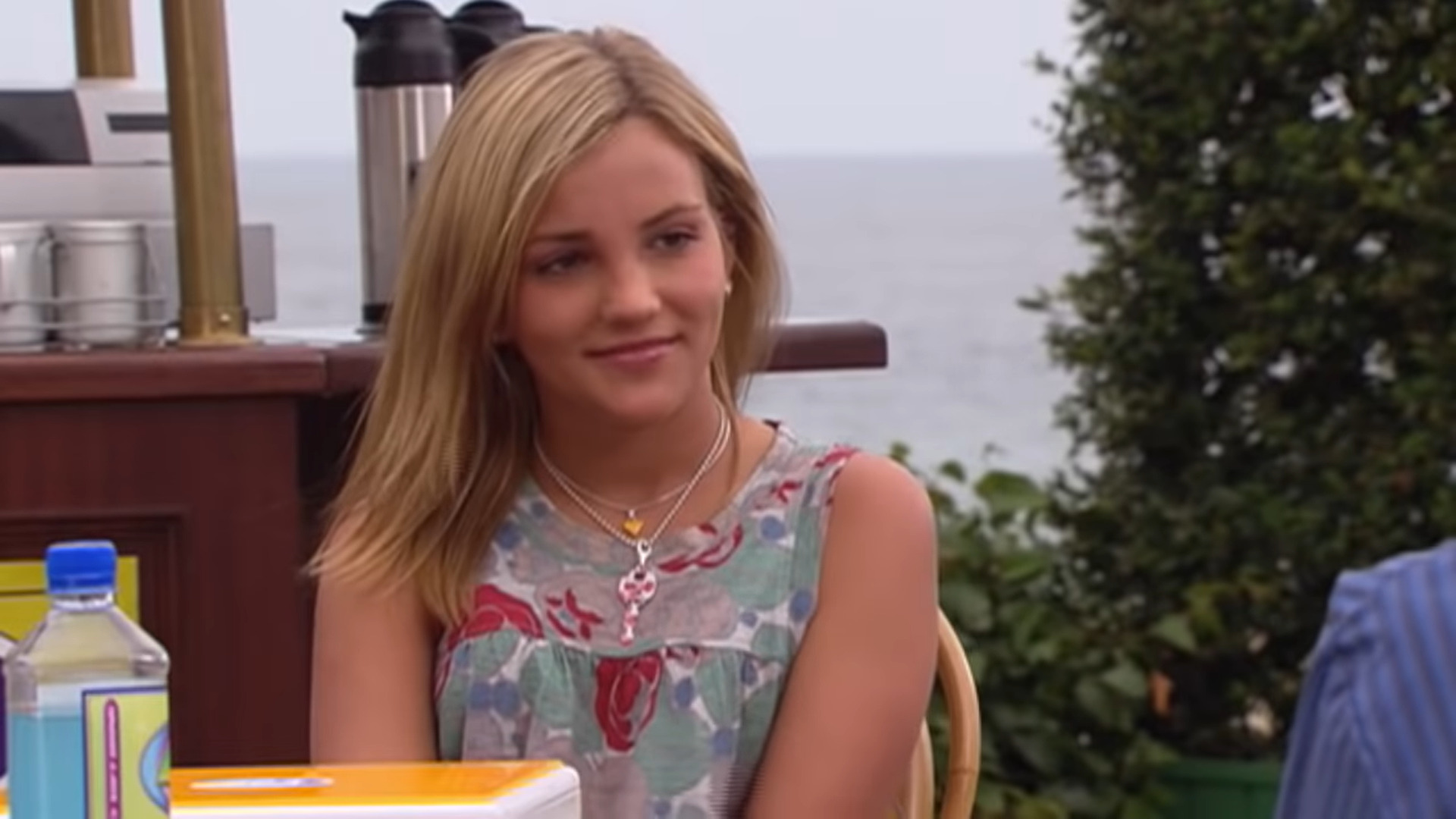 When the summer semester commenced, the production team had to compromise as they were allowed to use just one lounge in Room Tower 6 of Rockwell, apart from Alumni Park and the Hahn Fireside Room. During the season 2 filming, many real-life university students were also involved in the production of the series; some worked as extras and background actors, while others joined as interns and received college credit.

The production team of ‘Zoey 101’ moved to Santa Clarita, a city in northwestern Los Angeles County, to record the third and fourth seasons of the sitcom. This time it was the Mann Biomedical Park at 25104 Rye Canyon Loop in the neighborhood of Valencia that doubled as Pacific Coast Academy. Since the business center shares a significant visual resemblance with Pepperdine University, it worked perfectly for the series. The interiors of the boarding school were created in the extensive warehouses at the park by converting them into makeshift soundstages.

The problem of not being able to include the Pacific Ocean in the backdrop was solved by recreating the beach from the business center’s parking lot situated on the top of the hill. In addition, the basketball court and the tree-lined walkways were used for lensing pivotal sequences. Currently, Mann Biomedical Park is owned by Dale Donohoe of Intertex Properties as a part of his business expansion.

A few portions for ‘Zoey 101′ were seemingly recorded in a studio in Los Angeles, a major city in southern California. Due to the metropolis’ diverse landscape and connections with the entertainment industry, it is one of the most prominent production sites in the country. Apart from ‘Zoey 101,’ movies and TV shows such as ‘The Lost City,’ ‘Star Wars,’ and ‘The Rookie‘ are all taped in Los Angeles.