Is iCarly a True Story? 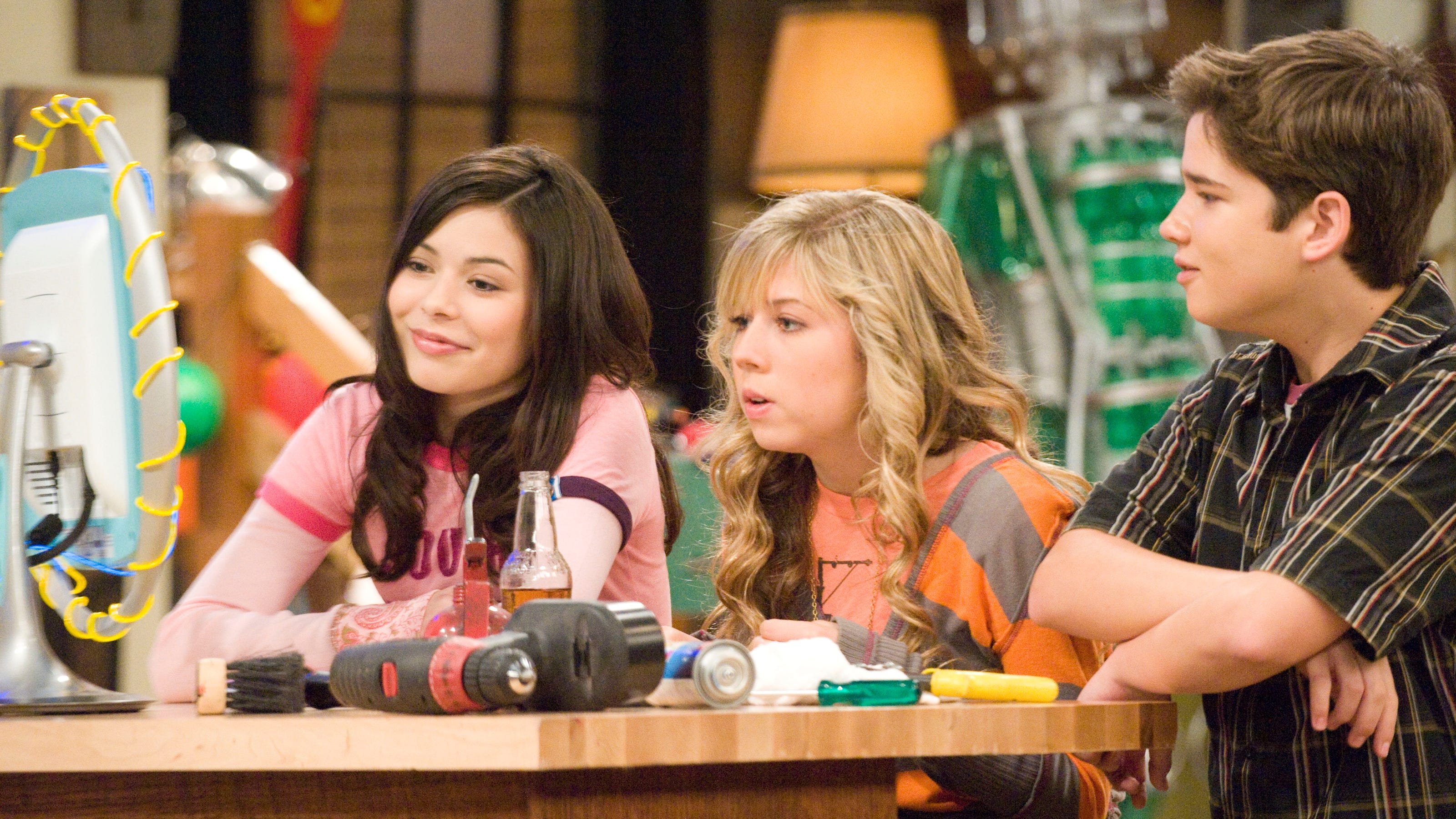 Created by Dan Schneider, ‘iCarly’ is a teen sitcom that follows Carly, a rebellious young girl who lives with his elder brother, Spencer. While navigating the social pressure of adolescence, a school talent show accidentally gives Carly and her friends an idea about a web show that goes viral on the internet, changing their lives in a matter of few weeks. As the online audience clamors for more, the teenage friends finally begin to see the potential of their accidental creation, and they soon become popular.

Although the newfound fame seems exciting, it also presents new challenges for the friends while they are already dealing with the typical adolescent issues. The comical journey of the teens instantly shot to prominence upon its premiere in 2007 and remained one of the most-watch teen shows until it concluded in 2012. Well, fans were quick to demand a spin-off series, and they were lucky as Nickelodeon released a spin-off of shows ‘iCarly’ and ‘Victorious,’ titled ‘Sam & Cat’ the following year.

However, in the years that followed, the desire of fans to see their favorite stars back together was not realized until the revival of the series ‘iCarly.’ The fans have, over the years, fell in love with the characters, so it’s natural for them to be curious about the show’s origins. In case you are also wondering if ‘iCarly’ is inspired by a true story, you can rest easy, for we have investigated the matter, and here’s everything we found out.

Is iCarly Based on a True Story?

No, ‘iCarly’ is not based on a true story. Back in 2006, well-known screenwriter and producer Dan Schneider had already created some of the most successful teen shows of the late 90s and early twentieth-first century. Although the success of ‘Zoey 101,’ ‘Drake & Josh,’ and ‘The Amanda Show’ may have made anyone complacent, Dan was contemplating deeply about his next project. His initial idea was a sitcom starring Miranda Cosgrove, in which the protagonist ends up appearing in her favorite show titled ‘Starstruck.’ 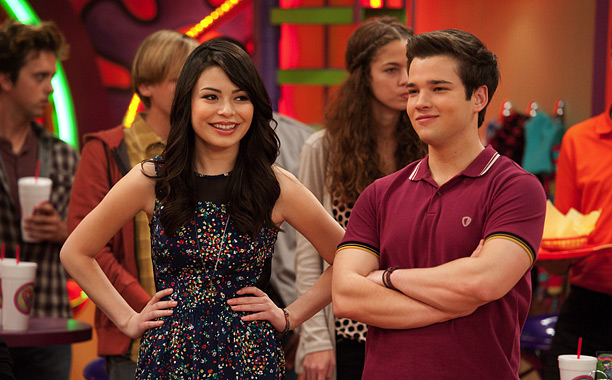 However, that quickly changed after Dan had a discussion with his friend Steve and wife, Lisa Lillien. So Dan worked on his ideas again and came up with a show revolving around a girl who has her own web show, and that’s how ‘iCarly’ was born. Reportedly, in January 2007, Dan reached out to Margie Cohn, Nickelodeon America’s then-EVP of Original Development and Programming, and provided her an outline of the series. Impressed by the premise, she greenlit the show for 13 episodes.

However, even by mid-January 2007, just two weeks away from the scheduled production of the show’s pilot, the screenwriter had no writing staff, no thorough script, no title, and had only cast a few actors for the show. Explaining his approach, he told New York Times, “The dialogue is pretty easy for me.” Dan then added, “Everybody knows what the show is. We just don’t know the exact words that are going to be spoken by the actors.” It encapsulated the genius of the well-known screenwriter, whose clarity of thought and confidence is impressive, to say the least.

Interestingly, with just 2-3 episodes in production, Nickelodeon put its trust in Dan’s craft and the show’s potential and extended the episode order to 40. Naturally, one might wonder how such a prominent name in the entertainment industry took such a huge risk as there was no preparation when the network had already planned to shoot the pilot in early 2007. This was possible only because of the influence and trust that Dan had earned after creating some of the channel’s biggest hits. 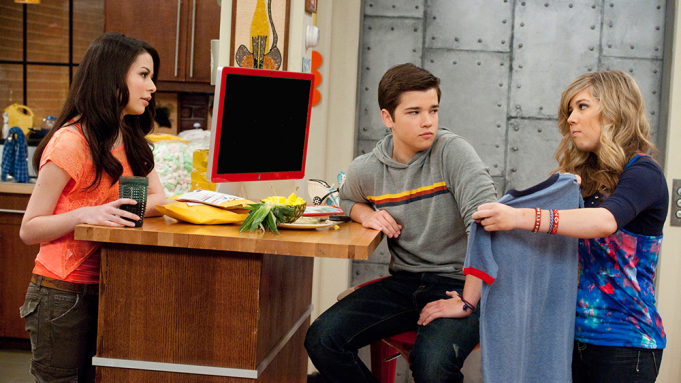 The conception of the series may be unconventional, but fans could relate to the mundane adolescent struggles of their favorite characters. The series garnered fans around the world in its six-season long run. The success of ‘iCarly’ led to the creation of two spin-offs, one of which was based on the Gibby Gibson, whose pilot was filmed but never released. The other show, ‘Sam & Cat’ starring Ariana Grande and Jennette McCurdy, was released in 2013. Unfortunately, the show failed to impress and was canceled the following year.

The comedy-revival series, ‘iCarly,’ finally gave fans the opportunity to see their favorite characters together and learn how their stories unfolded after the conclusion of the show’s original run, which ends with Carly moving to Italy to live with her father. The revival series follows the characters a decade following those events. Freddie has lost everything and is divorced twice when he meets his old friend, Carly, who has a new best friend, Harper.

Although Dan Schneider has been replaced by Ali Schouten and is no longer involved with the show’s development, his influence on the show is quite evident. Since Dan himself developed these characters and the revival series is merely a continuation of their stories, we can say that ‘iCarly’ is not based on a true story and the credit for its creation goes primarily to the screenwriter of the original series Dan Schneider.

Read More: Where Was iCarly Filmed?