Where Was iCarly Filmed? 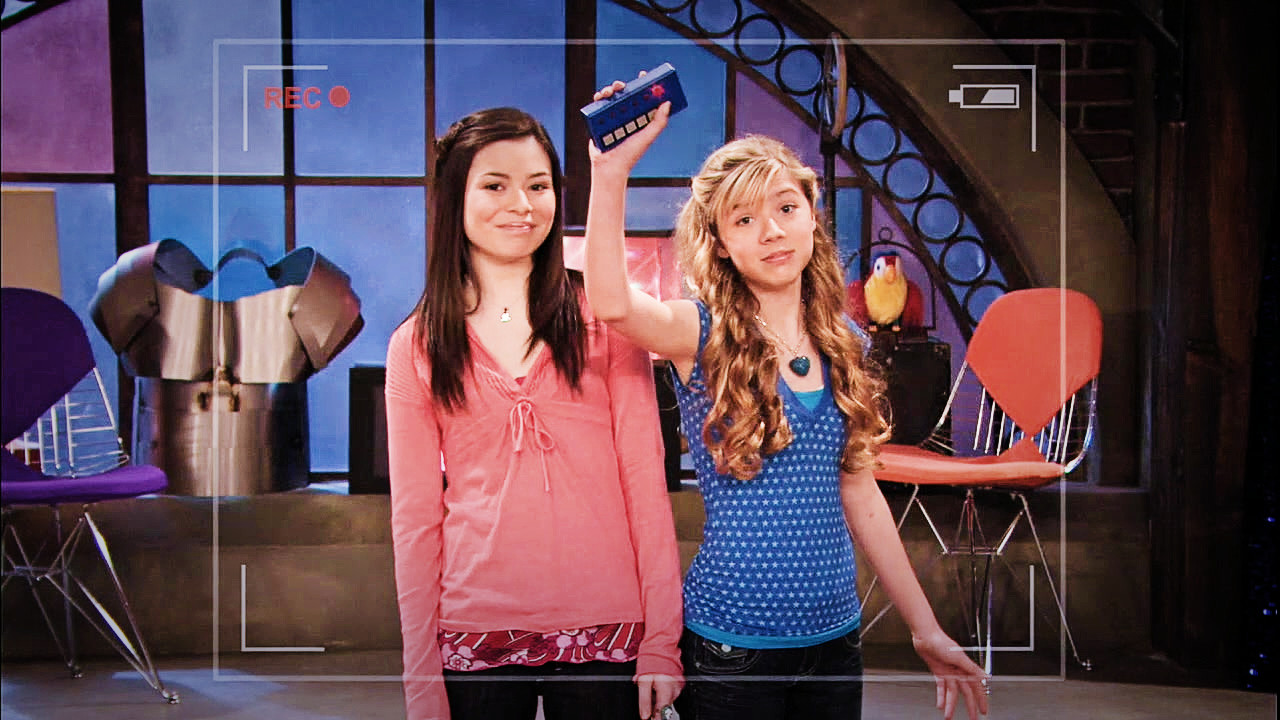 The magnum opus in a line of shows created by Dan Schneider on behalf of Nickelodeon, ‘iCarly’ tells the story of Carly Shay (Miranda Cosgrove) as she teams up with her friends Sam Puckett (Jennette McCurdy) and Freddie Benson (Nathan Kress) to run her home-grown webcast. While still grappling with the complications that come with adolescence, Carly suddenly finds herself in the center of an internet phenomenon when a video of her comic bantering goes viral. The series sees Carly and her lazy sidekick Sam engaging in random acts of foolishness to create content for her web show.

Carly lives with her brother Spencer and runs the show from a makeshift studio on the loft, featuring everything under the sun from talent contests and comedy sketches to recipes, interviews, and problem-solving tips. Since its premiere in 2007, the popular TV series spawned a total of six seasons and garnered a strong fanbase. The show was shot in an enclosed studio location with innovative camera techniques that lent the impression of a videotaped documentary, a cinematographic style previously made famous by ‘Arrested Development’. In case you wish to know more about the filming locations of ‘iCarly’, we have got your back.

Although the city of Carly’s residence in the series is shown to be Seattle, ‘iCarly’ is filmed in the US, specifically in Los Angeles, California, much like any other sitcom showcased by Nickelodeon. The filming of the series commenced with the shooting of the pilot in January 2007 and concluded with the filming of the final episodes of season 6 in 2012.

The heart of Hollywood tinsel-town, the City of Angels naturally appears to be one of the most sought after places by native as well as foreign directors and creators. Home to mammoth production houses such as Paramount Studios, Universal Studios, Warner Bros. Studio, and 20th Century Fox, Los Angeles bears the legacy of being a pivotal point of convergence in the history of celluloid. Let us now take you to the specific locations where ‘iCarly’ was shot.

The filming of ‘iCarly’ was done completely in an enclosed studio set up in Los Angeles, California, with a limited cast and crew. Nickelodeon on Sunset, located at 6230 Sunset Boulevard, is the studio where the main action of the series was shot. One of the principal production facilities of Nickelodeon, the premise was built in 1938 as East Carroll Theatre.

Additionally, production for the sixth season took place at the KTLA Studios, now known as Sunset Bronson Studios. Once home to the Warner Bros. Pictures, the studio has the historical significance of being the site of production of the very first talkie, ‘The Jazz Singer’.