It Was Always You: Everything We Know

‘It Was Always You’ is a romance drama film that follows Elizabeth, an independent woman who is planning for her engagement. Sadly, all her plans go out of the window when her fiancé’s younger brother, David, returns home. Elizabeth’s fiancé is unfortunately too busy to indulge in any of the activities that she has on her list of to-do’s. In fact, he leaves Elizabeth for a minor medical emergency, and reluctantly, she has to take David’s help for the wedding planning. As Elizabeth gets to know him more, she starts questioning the most important decision of her life.

‘It Was Always You’ gives viewers an overview of the complexities of modern relationships and asks tough questions about life choices. Since the film is about contemporary love-affairs, most of the filming is done in locations that offer the best reflection of the modern-times. If you are interested in knowing the filming locations and other details of ‘It Was Always You’, you have come to the right place. Here’s everything you need to know.

It Was Always You Filming Locations

‘It Was Always You’ was filmed in the westernmost Canadian province of British Columbia. It is quite popular for the mesmerizing natural landscapes that have attracted a number of filmmakers to it. Over the years, it has grown as a film production location in North America, and some of its cities like Vancouver have become a sought-after destination for shooting. Burning with the curiosity to know more, we dug deeper and found out the exact filming locations. Let’s have a look at them. 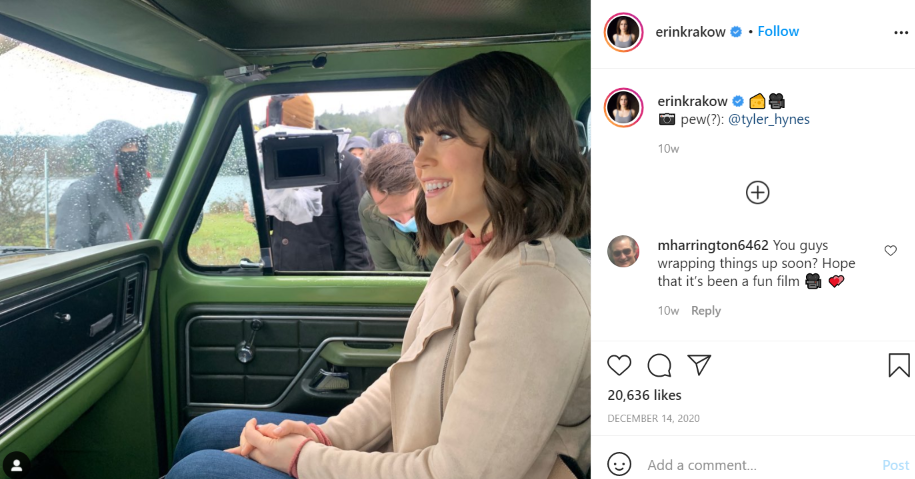 Victoria, the capital of British Columbia, is the sole filming location for ‘It Was Always You’. Well-known around the world as a tourist destination, Victoria is also known as the Garden city. Since it is very close to Vancouver, a prominent filming location, the city has been used for shooting well-known movies like ‘X-Men: The Last Stand’, ‘2012’ and ‘Final Destination’. The distance location tax credit goes in favor of Victoria. So naturally, it has been quite successful in attracting more filmmakers. 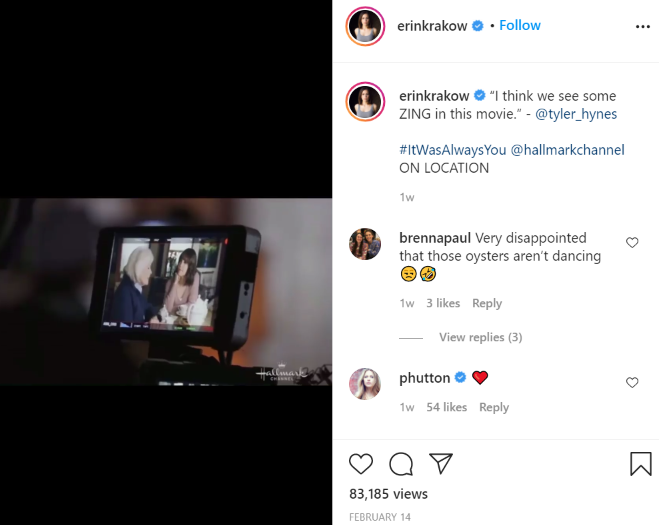 Apart from films, Victoria has been a prominent location for shooting television shows as well. Shows like ‘The X-Files’, ‘Alienated,’ and ‘The Bachelor Canada’ among many others have been filmed there. The city is benefitted from its proximity to Vancouver and has become a key film production location in North America.

It Was Always You Cast

Erin Krakow headlines the cast of ‘It Was Always You,’ by portraying the role of Elizabeth, the Type-A planner and an independent woman. She is best known for ‘When Calls the Heart’, the Hallmark series in which she essays the role of Elizabeth Thatcher. Tyler Hynes portrays David, the younger brother of Elizabeth’s fiancé. He is famous for acting in several TV movies like ‘On the 12th Date of Christmas’, ‘Winter in Vail’, and ‘It’s Christmas, Eve’. Other notable cast members include Craig Haas as Simon, Giles Panton as George, Elysia Rotaru as Louise, Nelson Wong as Eugene, and Morgana Wyllie as Denise.