Where Was Jack Ryan Season 2 Filmed? 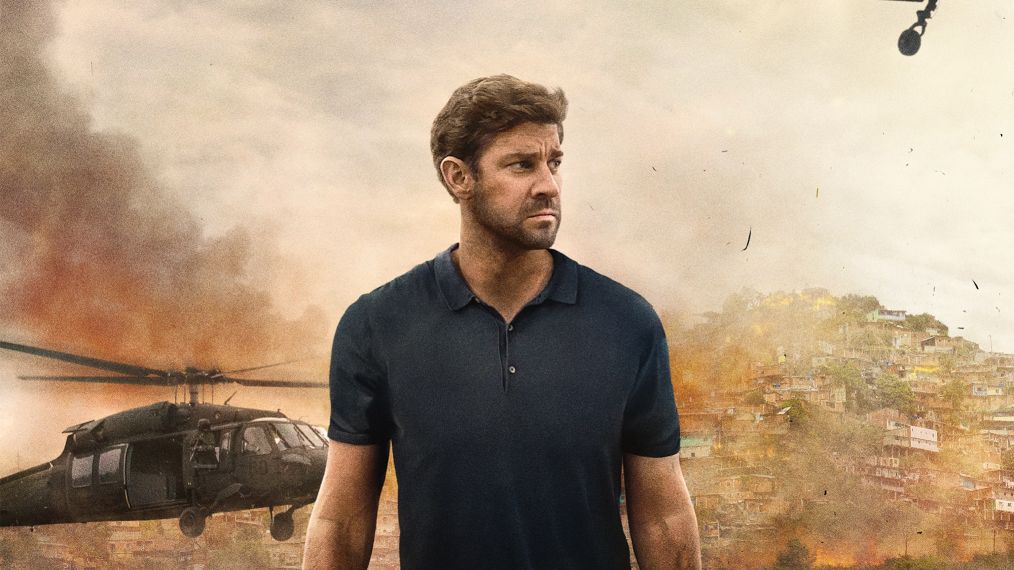 Who knew John Krasinski would come such a long way from his ‘The Office‘ days? With the Amazon original show ‘Tom Clancy’s Jack Ryan‘, Krasinski has become the ultimate action hero on television aided by his good looks, chiseled physique, and acting prowess. The show is one of the most intense action-thrillers on television right now, and has enough potential to compete with any high-octane Hollywood action movie one can dream of.

The story of ‘Jack Ryan’ starts in Season 1 with the eponymous character going off on a hunt after one terrorist whom he notices making some suspicious transactions. After the immense success of Season 1, the second season has also been receiving some rave reviews. Season 2 shines with its brilliant writing, where multiple storylines have been merged thoughtfully without any hiccup of sorts.

Despite the show being one where an American is fighting terrorism, stereotyping is something ‘Jack Ryan’ has always avoided. Season 2 finds the CIA agent in South America where a democratic regime is under severe threat. The characters are written with a lot of nuances, and this has given the show a push that the makers have to live up to in Season 3.

The scale of Season 2 of this series has also been raised pretty high up, with the shooting locations spanning across multiple continents. Amazon had earlier already made it clear that the show would take Jack Ryan to places like Russia and the UK besides America.

A major part of the shooting was done in Bogota, Colombia. Notably, the crew of the series was already in the South American country before the release of Season 1 itself. In fact, on a Reddit Ask Me Anything, the showrunners made it clear that Season 2 of the series will be filmed at six cities and three continents in total. Their comment went: “We were filming in 6 different cities on 3 continents and we could not afford multiple trips. So we had to write all 8 episodes ahead of shooting and then cross-board them, so on any given day we might be shooting parts of any of the 8 episodes, which is challenging.”

Obviously since CIA is headquartered in the United States, a lot of filming took place within the country itself. Also, one can safely presume that some of the indoors scenes were mainly shot here.

If reports are to be believed some part of the show was filmed in San Diego, California. This fact came to light after a casting call was announced for the show for actors based in that particular area. Reports have also surfaced that the crew was spotted in New York City and Washington D.C.

Venezuela is where most of the action takes place in Season 2.  However, instead of actual locations in Venezuela itself — because of ongoing political turmoil — the showrunners chose Colombia to film these parts of the story. Most of the episodes of Season 2 are entirely shot in Colombia, which means that the crew had to spend a considerable amount of time in Gabriel Garcia Marquez’s country.

Season 2 takes us into the political world of Venezuelan government. Ryan manages to locate a secret place in a jungle which might be the place from where political tensions are spreading within the country. Naturally, this area is heavily guarded. But is it enough to stop Jack from looking for answers?

Regarding the shooting locations in Colombia, star John Krasinski has said that some of the places were not actually very safe. According to him, “When we were in Bogota, we were in genuinely dangerous neighborhoods. You’ve closed down the sets but there’s an energy and a vibe to the neighborhood and situation that you’re in”. It is well-known that Colombia has had some massive drug cartels operating from within its boundaries over the years. We cannot say for sure that the country is completely free from such problems, and thus the crew definitely had reasons to worry.

Jack follows a lead from the secret Venezuelan location to London, where he teams up with the MI5 to get close to a criminal mastermind. You do have to check out the series to find out what exactly happens as our hero lands in London.

Within the UK, it has been confirmed that London is where the crew has worked. This is a place Krasinski is familiar with and has been to on a number of occasions, of course owing to the fact that his wife Emily Blunt is from England and the couple even have a place there.

A very small portion of the series has been shot in Russia, and is a part which you get to see within the first episode itself. Despite the small time devoted to the country in Season 2’s plot, the showrunners made it a point to film on location. This is a highly commendable feat, especially considering the fact that this is a television show we are talking about.

Despite the shooting locations of the series in the UK, USA, and Colombia being more or less clear to us, where exactly has the iconic CIA agent went to in Russia is still shrouded in mystery.