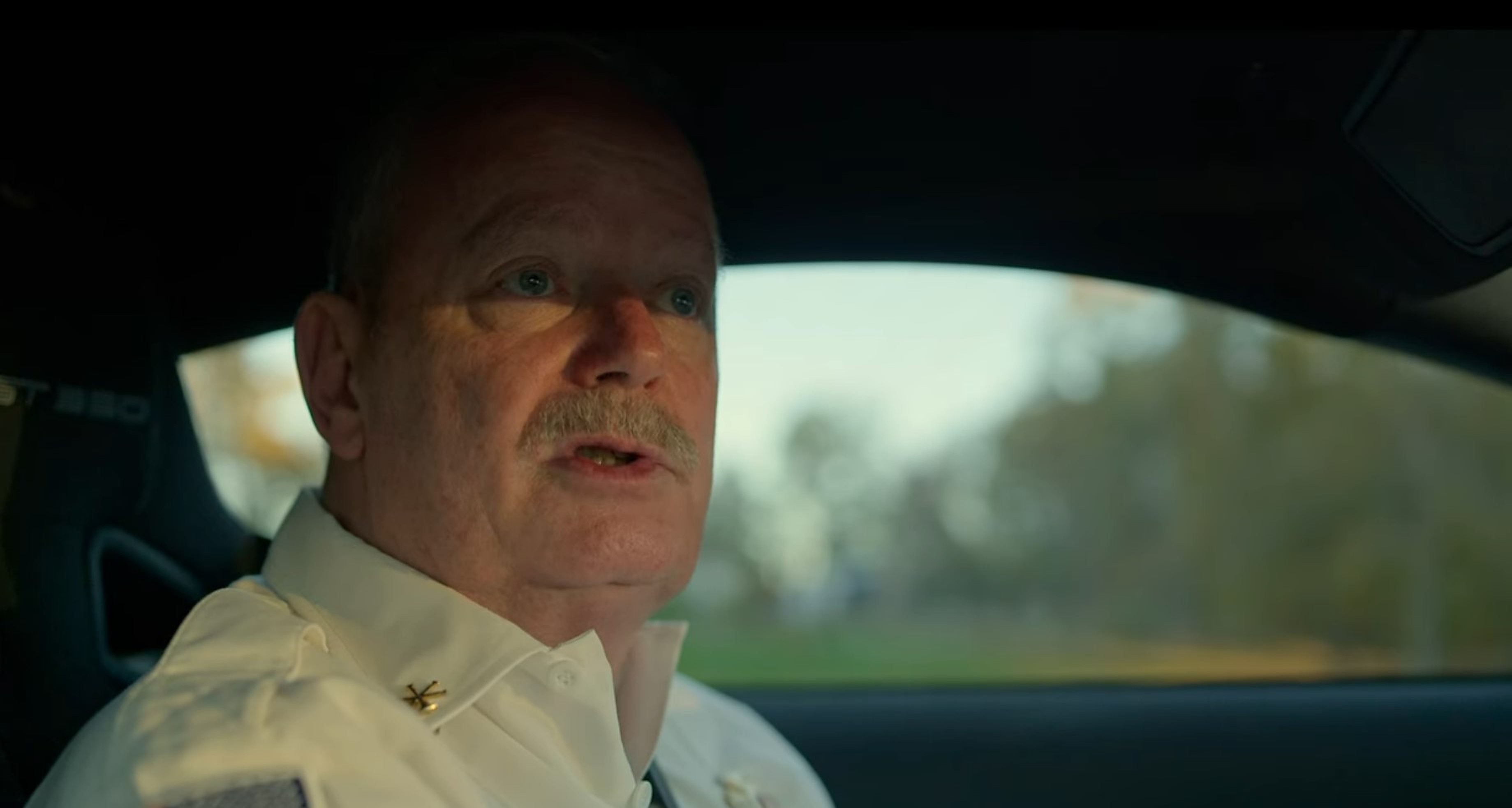 Netflix’s ‘I Am a Killer: The Bogeyman’ chronicles the brutal 1998 murder of Jason Oscar Johnson in Joplin, Missouri. The 28-year-old was fatally stabbed in an altercation by Gary Black, who was soon apprehended and brought to justice for the heinous crime. However, this was far from his first brush with the law, as he had previously attacked someone equally viciously. This person is Jackie Clark, who luckily survived Gary’s assault and shared his experiences on the show. If you wish to know more about him and how he’s doing currently, we have you covered.

Who is Jackie Clark? 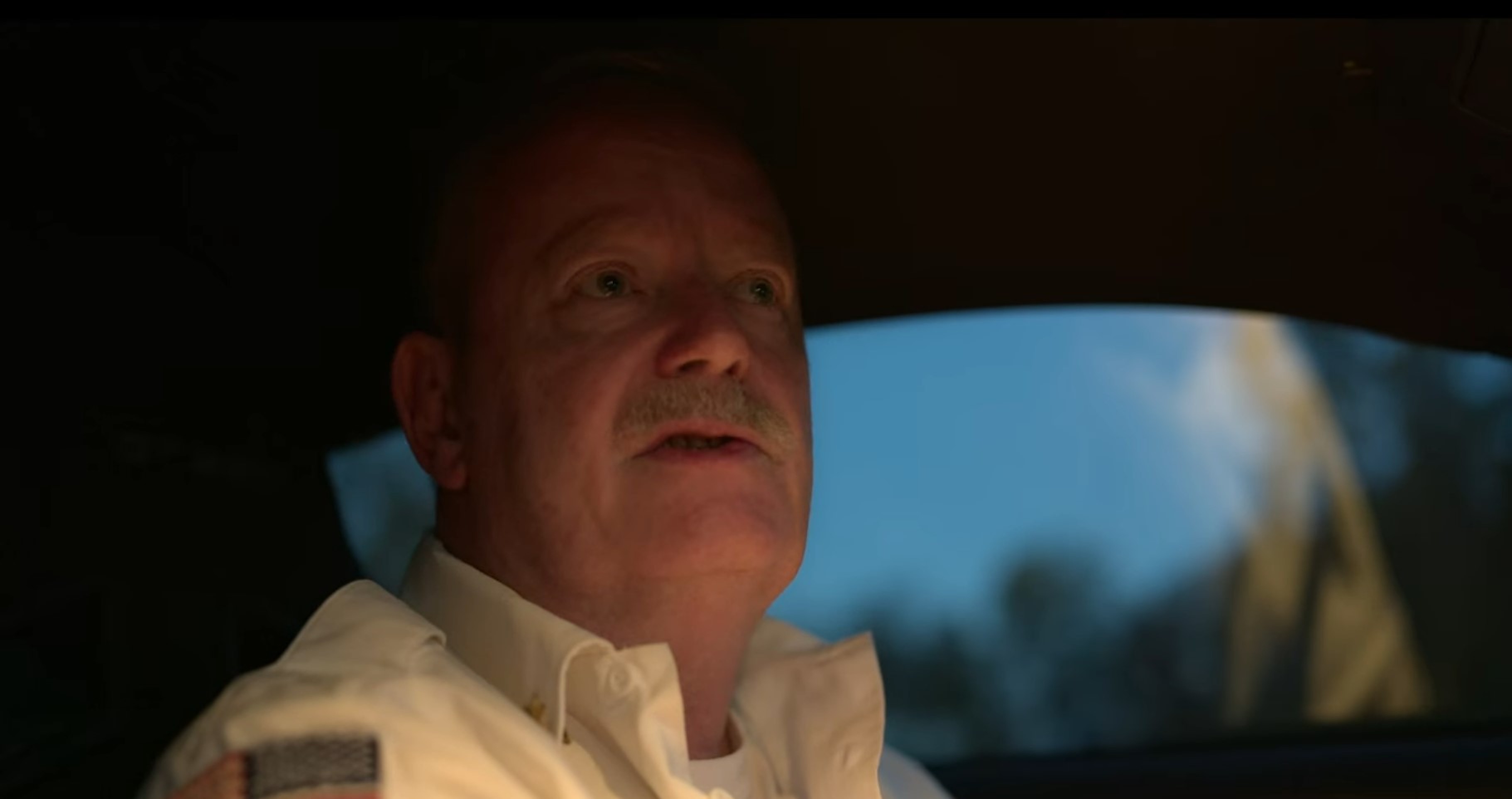 In 1976, Jackie Clark was an 18-year-old from Missouri who had high hopes for his future and loved doing many things other teenagers his age engaged in. He had a lovely girlfriend and enjoyed going on dates with her; however, he never imagined that one such outing would culminate in lifelong trauma for him. It was a Friday night on March 5, 1976, and Jackie took his girlfriend out on a date. The couple was sitting in the former’s car, parked on a secluded hill when suddenly, a car with two men pulled up behind them and blocked their way.

As per Jackie, Gary Black made him pull down the window, armed with a sawed-off shotgun. The two men claimed to be police officers and pulled Jackie out of the car for inspection. They spread-eagled him up against the car and took his wallet and keys; Jackie complied as he reportedly believed them to be officers. In a shocking turn of events, Gary shot him in the back, leaving him to die. Moreover, the men took $7 from Jackie’s wallet and fled. As he bled profusely, his girlfriend somehow managed to get some help, and the paramedics arrived on time.

Jackie survived the attack but had more than 32 pellets lodged in his body, including 2 in his heart. Due to damage, the doctors had to remove his spleen and half his lung. Thanks to the police’s prompt action, Gary was soon arrested and charged with lethal assault. He was sentenced to 25 years in prison yet was released on parole after serving 12 years. Nearly 23 years after shooting Jackie, Gary fatally stabbed Jason Oscar Johnson on October 2, 1998, in Joplin, Missouri. The 28-year-old college athlete succumbed to his injuries three days later.

Where is Jackie Clark Today?

After recovering from the brutal 1976 attack, Jackie dedicated his life to helping save others, and hence, he became a fireman and paramedic in Webb City, Missouri. In 2000, he was 42 when he testified in court against his attacker in Jason’s murder trial. Gary was given the death penalty, but it was later overturned, and this happened again after he was sentenced to death the second time. Eventually, he accepted a plea agreement and was sentenced to life without parole in 2014.

Jackie shared that he felt that the parole Gary was granted in his case would reform him, but Jason’s murder proved that the latter could never change. Today, Jackie is around 62 and is the Battalion Chief of the Webb City Fire Department. He and his team have successfully helped save several lives, and he is well-respected in the community for his contributions. Jackie reportedly resides with his wife in Purcell, Missouri, and has built a fulfilling life surrounded by his children, grandchildren, and friends.

Not just that, the fireman is an avid animal lover and frequently volunteers at local shelters and participates in adoption drives. Jackie stated on the show that despite moving on in life, he still gets nightmares of what happened to him in March 1956 and has vivid flashes of that incident. He calls Gary Black his “bogeyman” and struggles to deal with the physical and emotional scars of the shooting to date. Nevertheless, Jackie hopes to continue peacefully with his life and that his attacker will repent his actions someday.

Read More: Jason Oscar Johnson Murder: How Did He Die? Who Killed Him?