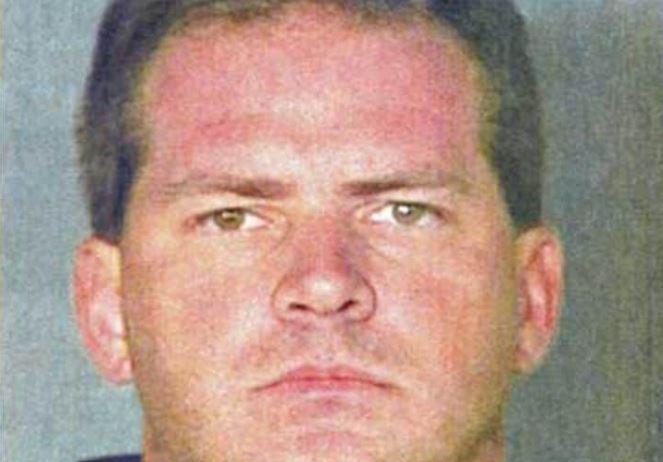 Investigation Discovery’s ‘Fear Thy Neighbor’ is a series that delves deep into what transpires when disputes between two homeowners who reside a stone’s throw away from each other turn it into violence or even murder. Evil minds, unwitting actions, and people who never believed their dream home could become hell are all common aspects here. Thus, of course, its season 6 episode 5, titled ‘Fireworks on Fury Lane,’ exploring the murders of Jacob Feichtner, Katherine Rosby, and Bruce Anderson, is no different. Curious to know the details of the same? We’ve got you covered.

How Did Jacob Feichtner, Katherine Rosby, and Bruce Anderson Die?

By all accounts, 24-year-old Jacob Feichtner of Cleveland, Ohio, 26-year-old Katherine Rosby of Lakewood, and 30-year-old Bruce Anderson Jr. of Parma were merely enjoying a holiday with a few other friends when they suddenly lost their lives in the worst way imaginable. On July 4, 2007, Jacob took his friends to his father’s house at Sky Lane Drive, a quiet and family-friendly neighborhood, where they decided to spend several hours setting off beautiful fireworks. Their goal was to celebrate Independence Day with a bang, but they had no idea that it would become a nightmare.

Shortly after midnight, roughly an hour after the loud group of youngsters began their party, one of their next-door inhabitants grew so angry about the noise that he grabbed his .40 caliber Beretta semi-automatic handgun and went over to confront them. Standing in Jacob’s driveway, in the blink of an eye, he shot him once in the chest. After Jacob collapsed to the ground, his neighbor shot him two more times and then began firing at his friends. Katherine Nicholas and Donald Walsh fortunately survived, but Katherine Rosby and Bruce Anderson were not that lucky. They died from their wounds.

Terrance Hough Jr., a firefighter who’d served the city of Cleveland for 12-years, was responsible for the senseless triple homicide. That same night, once authorities arrived at the scene and were immediately directed to his home by other residents, they found him sitting impassively at his dinner table. Terrance admitted to the shooting and asked if his neighbor and his friends were dead before claiming that he just snapped. A brief moment of temporary rage fueled by the relentless noise led to his disruptive actions, he alleged. However, he never once denied being the triggerman.

Terrance was charged and arrested on three counts of aggravated murder and two counts of attempted murder, booked into the county jail till court proceedings began. Despite his confession, though, he chose not to plead guilty, and the matter went to trial. Old police documents further clarified that Terrance’s wife had made numerous complaints about loud noises, drugs, underage drinking, and other problems with neighbors between 2003 and 2005. But alas, as the evidence was against the firefighter in every way, a month-long trial in 2008 ended with him being found guilty as charged.

Where is Terrance Hough Jr. Now?

After convicting Terrance Hough Jr. in May 2008, the county jury took an additional three hours to determine that a judge should not impose the death sentence on him a week later. Showing no emotions, he only stated, “I’d like to say that I’m sorry, your honor,” during his hearing. When asked if he had anything to append for the final time, he indicated no by shaking his head. Terrance was subsequently given a life term without the chance of parole. His wife divorced him shortly after, and Jacob’s family was awarded $3 million in 2010 from a wrongful death lawsuit. 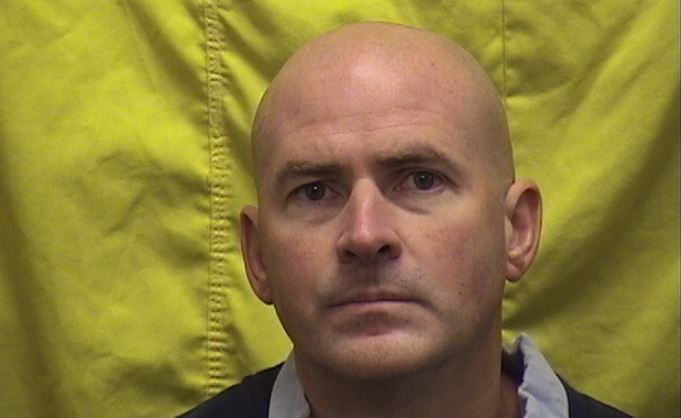 That same year, Terrance appealed his conviction, but it was denied. And later, he filed other motions for a completely new trial and a corrected penalty, citing judge bias. He also contested that the charges against him should’ve been merged as he was found guilty by the appointed jury on a mass murder specification. However, the Eighth District Court of Appeals of Ohio affirmed the original verdict. Therefore, today, nearing the age of 50, Terrance Hough is incarcerated at the Richland Correctional Institution. His two 10-year sentences for attempted murder run consecutively with his life term.