Is Jacob Roloff From Little People, Big World Married? Does He Have Children? 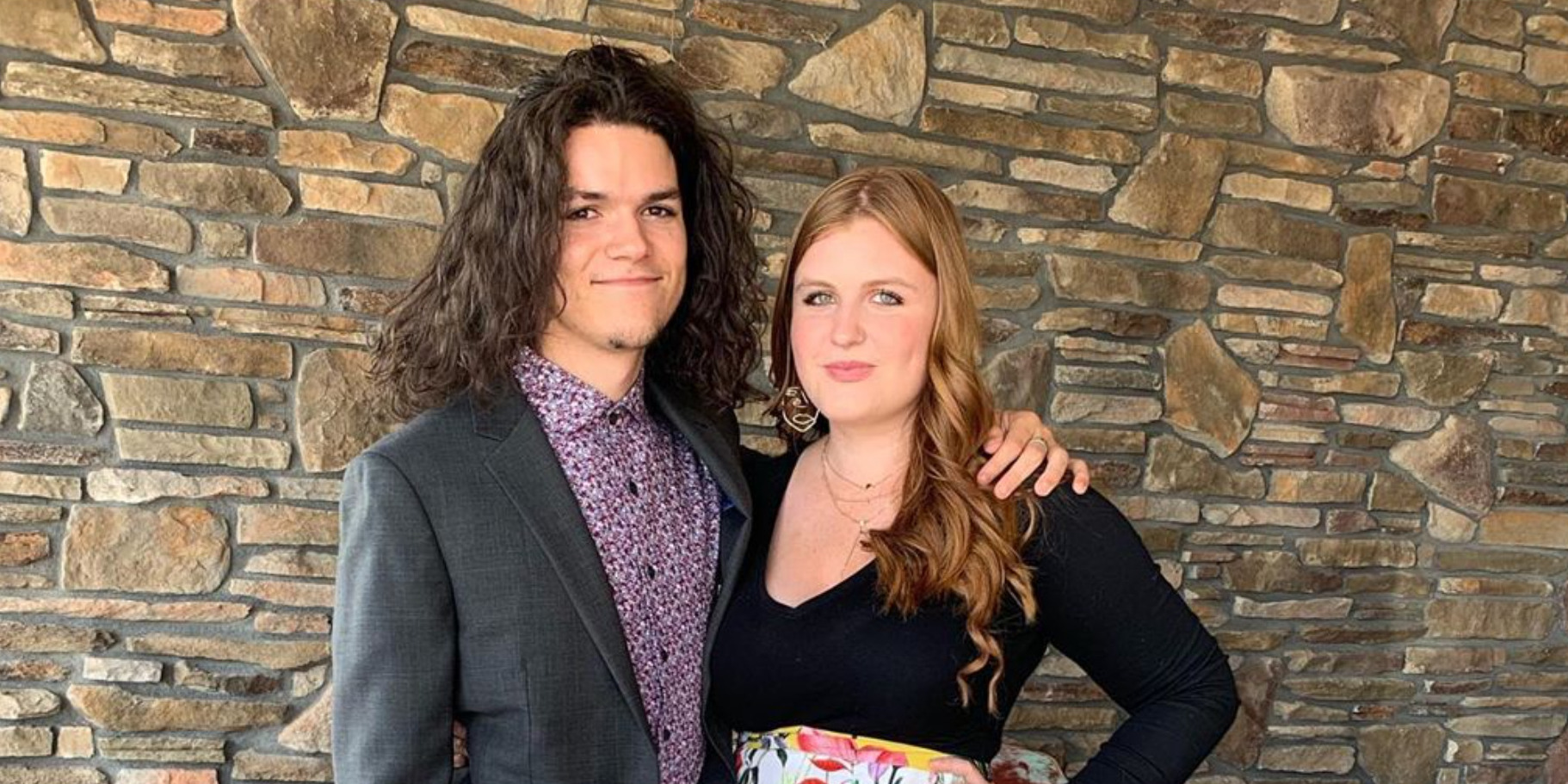 TLC introduced the Roloff family to the world in an American reality Television show ‘Little People, Big World.’ It aims to chronicle the daily struggles and joyous moments of the dwarf couple, Matt and Amy, and their offsprings, one of whom has taken after his parents. While it premiered on March 4, 2006, the show was scheduled to wrap up after six seasons. The series earned so much popularity that it is still ongoing, as season 20 premiered on March 31, 2020.

Their youngest son, Jacob Roloff, dropped out of high school and quit the show to pursue his independent career. The former reality TV star is now married to his childhood sweetheart, Isabel Rock AKA Izzy. She is an author and painter, who also runs a successful art business. Jacob and Izzy’s story of romance and union is nothing less than a fairytale!

The 23-year-old appeared on ‘LPBW’ as a young boy, and the audience saw him growing into a quiet and shy teenager. During its filming, Jacob suffered severe injuries on his right eye and skull area after he met with an accident at the Roloff farm. Youngest of the Roloff sons, he decided to exit the series relatively early and live a life away from the limelight.

In 2016, Jacob publicly criticized the producers on his social media accounts for conjuring up “drama” out of nowhere, leading to real fights among his loved ones. He maintains that he does not like being associated with the show that showcased his family negatively and made a caricature of its members. Jacob published the book “Verbing” with three short essays to explain his “angst” on seeing the twisted public image of his much-loved parents.

Jacob and his beautiful wife, Isabel Rock, first communicated on a bus ride to their high school. While they both grew up in Oregon, it took the introvert boy sometime before he could open up to the chirpy girl sitting by his side. Isabel, in an adorable Instagram post, explains that they lived across the train tracks from each other and even their family dogs played together. As a person, she knew herself to be his polar opposite but was anyway drawn towards his calm persona.

At the same time, Jacob fell in love with her gentle spirit. They gradually developed a close friendship and started dating each other. After almost eight years and a surreal proposal in Iceland, Isabel walked down the aisle for the man of her dreams on September 5, 2019. They celebrated their union on the cliffs of Neakahnie with their kith and kin, accompanied by their dogs. The couple has remained practically inseparable for all these years and continue to celebrate their love in its purest form. It does not mean they have not faced problems during their relationship and marriage.

In another forthcoming post, his wife admits to having hit rough waters within the first year of tying the knot with her best friend. In addition to losing some of the family members and facing devastating wildfires in their home state, they went through numerous transitions and changes in their personal lives. But the love they share has only grown despite everything. Izzy and Jake post videos of their travel stories and road trips on their YouTube channel, ‘Rock & Roloff.’ The pair do not have children of their own but are deeply attached to their nieces and nephews.