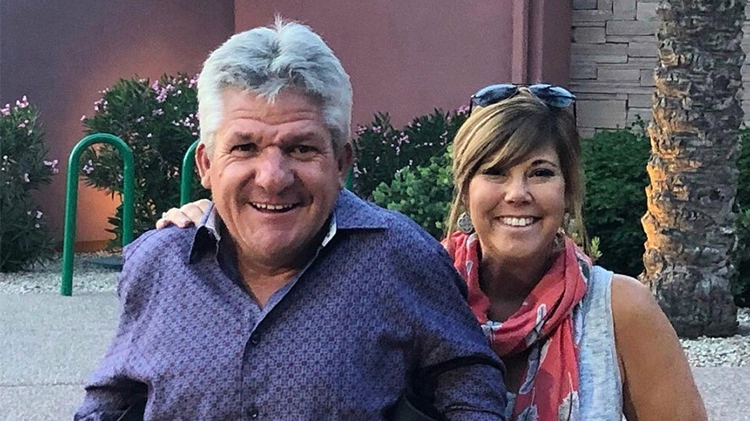 ‘Little People, Big World’ is an American reality television series by TLC that follows the lives of the Roloff family – Matt and Amy, and their four children Zach, Jeremy, Molly, and Jacob – many of whom are affected by dwarfism. Since the show’s premiere in 2006, the series has gone from strength to strength and is slated to see its 29th season drop soon. Yet, despite the show’s popularity, there have been questions about its authenticity before, questions that still persist. If you want to know if ‘Little People, Big World’ is scripted or if the events on screen happen spontaneously, we’ve got you covered.

A good few years after ‘Little People, Big World’ premiered, the show was shaken up by the departure of Jacob. Not only did Jacob leave the show and move out of the Roloff family home in 2016, but he also made some damning accusations about the show, claiming that much of it was scripted. In a 2016 Instagram post, Jacob wrote, “I get comments on here all the time about how people ‘miss me on the show’ or telling me I should ‘do a few more episodes’ with the family; I’m posting this to say that that will never happen. For the sake of ‘the episode’ and ratings, I’ve seen a lot of STORYLINES drawn up (loosely) about our lives…” See what was said here.

Jacob’s revelations about what goes on behind the scenes did not stop there. In 2017, Jacob wrote a blog post on his personal blog, Rock & Roloff, and revealed that the producers effectively made caricatures out of his family members, which according to Jacob, are “not only incomplete or untruthful but can be harmful as well.”

While Jacob is the only member of the Roloff family to directly attack the show, other members, too, have intentionally or unintentionally revealed rather telling insights into the show. For instance, in a 2019 interview, Amy revealed that after her divorce with Matt, the producers of the show pushed her to start dating again, and that’s how she met her current boyfriend, Chris. Yet, as of April 2020, Amy has not directly criticized the show, and she recently said that for the most part, they keep it real. The kids are real. They’re grounded. They haven’t got heads into different spaces just because they have the opportunity to share stories.

Matt, however, begs to differ and has said in as many words that there’s plenty of fake, soapy drama on the show, because hey, it’s ultimately reality television. In April 2020, Matt said, when Amy and he argued about whether it’s a neck or a flag lot, they were just trying to make television. They knew those arguments back-and-forth that created interest.

Hence, the evidence before us seems to suggest that, despite conflicting opinions, at least some of the show is definitely scripted. While scripted drama is expected of reality television, the degree to which such fake drama is created has bearings on how fans perceive a reality show. Although it is unlikely that the popularity of the show will decrease because of such accusations, we have a fair bit of evidence to conclude that quite a bit of ‘Little People, Big World’ is scripted, although not all of it can be said to be untruthful. So, to conclude, fans should take what happens on the screen with a pinch of salt.