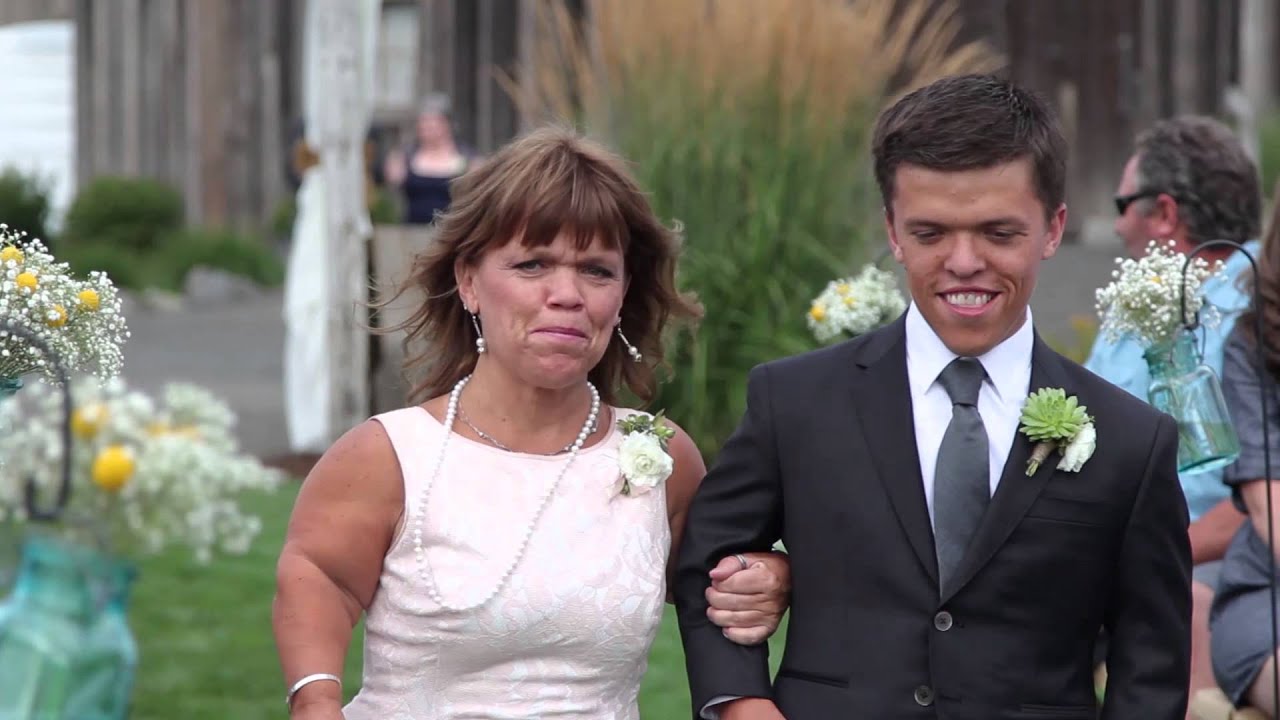 ‘Little People Big World’ revolves around the Roloff family: a family of dwarves and people of average height. It recounts how Matt and Amy raised their four children at the Roloff Farms. Apart from documenting the family members’ personal lives, the show also chronicles their family business. A lot has changed for the Roloff family since the series first began airing in 2006. For starters, Matt and Amy Roloff have separated, changing the dynamic of the family completely.

Yet, as they say, the show must go on. ‘Little People Big World’ has been an incredible journey filled with such downs and several ups. It does revolve around the routine conflicts of a family after all.

‘Little People Big World’ is a reality television series that primarily takes place in the little world that the Roloff family calls home. Well, their home is not exactly little, boasting of a pumpkin farm and even an amusement park. The Roloffs are seen living a truly hip life at their place. Hence, it is natural for viewers to wonder where ‘Little People Big World’ is filmed. Do the makers actually film it at the Roloffs’ residence?

Fans would be happy to know that ‘Little People Big World’ is actually filmed in the residence of the Roloff family. It would not really be a reality television series if it were shot anywhere else. The series is almost entirely filmed at Roloff Farms in the state of Oregon.

The Roloff Farms sprawls over 110 acres ensuring that the show never runs out of space for filming. The giant property was expanded from a 34-acre plot of land, according to local sources. The place has become somewhat of a tourist attraction.

Approximately 30,000 people visit the Roloff farms each year. Most frequently, the visitors arrive with the aim of experiencing the amusement park with unique structures that was built as a playground for the Roloff kids. Here is what the Roloff farms official website says about the place:

“Roloff Farms has several unique structures, originally built as a utopian playland to entertain the now grown Roloff children. Over the years the original structures and equally fanciful new ones have become favorite tour attractions to the many people who visit the farm during the Roloff Farms Pumpkin Patch season when the farm is open to the public every Friday, Saturday & Sunday in October”

The Roloff farms is situated just 15 miles away from the city of Portland, in the north of Hillsboro. The place had generally been remote, but after the popularity of ‘Little People Big World,’ Helvetia has become somewhat of a tourist destination.